I’ve told my daughters, “Someday when you bring boys home, don’t bring any boys that don’t sing. I don’t want them in the family.”

I don’t care if they sing well. I simply think we have too many good reasons to sing to avoid it entirely. Yesterday morning in Haiti two pastors’ daughters, Kristie Vaval, from Source De La Grace, and Joelle May, from Liberty Christian Fellowship (LCF) sang a beautiful song about the holiness of God. Yesterday also happened to be Kristie’s 18th birthday, which deserves a little singing.

This weekend, LCF celebrated all the birthdays of 32 orphaned and abandoned Haitian children living at Source de la Grace West. Many of them don’t know their biological birthday, but they do now know they have a Father (Psalm 68:5). At their party, they celebrated that He knows them and when they were born. He loves them and has a plan for their lives. He will not leave them or forsake them. They have new, abundant life in Jesus.

Whether you are 18 or really aren’t sure how old you are, that is worth singing about. 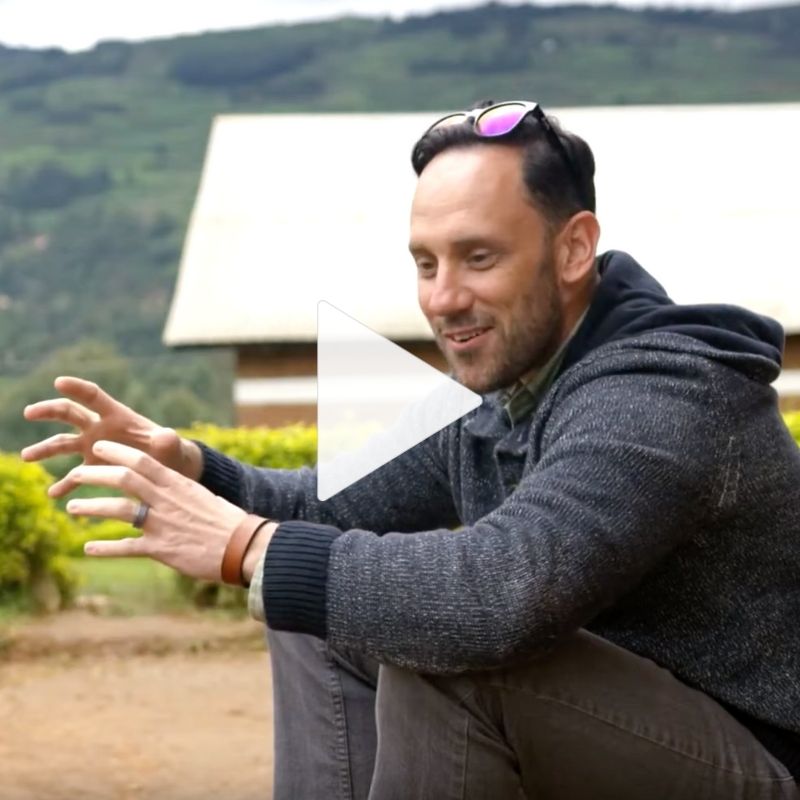 Thank you for giving hope this Christmas to children around the world. To make December different for children in […]

From Alison Barfoot in Uganda
Today was a BIG day. It was the day when we made our first visit […]

Faithful to Complete it

This morning Joe Knittig spoke of “unfinished God stories” in Haiti. We don’t know the specific endings, but […]

by Trace Thurlby
January 20th, 2010, nine days after the largest quake in Haiti’s history, and my first unfiltered look […]

A Different December Because of a T-Shirt

Continuing our Different December series, today we celebrate how December is different for a girl named Isemary . . […]