There are 68 children at the Father’s House in Lira. Recently, two new children have joined the Lira family; they were brought to the right place to help them access love, care and hope.

“Okwera, who is in primary seven, told me that he now feels so good, loved and cared for. He last felt loved before his mother passed on. He says that while at their home, what his father knows is abusing them,” she explained.

Prior to coming to the Father’s House, Okwera would make bricks during the holidays to sell in order to collect the fees for the next school term. He is happy that now the only task he has is to read and concentrate, because he doesn’t have to worry about school fees, medical needs, or food.

He feels that he can now be cared for, and his basic needs provided for. He has many children at the Father’s House whom he plays with, and makes him to forget about what he went through. At school, when I contacted his teachers, they said he is a very committed child and they have high hopes of him getting the top grade in the coming examination.

The other young lady who recently joined the Father’s House is Anyes. She came from a family where the children were left to fend for themselves during the day, and would only come home to sleep. Anyes had difficulty transitioning to the Father’s House. Now she has adjusted a bit and can play with the children, eats good meals, sleeps on a good bed, and goes to school. She is also learning to respect her teachers and caregivers, is working hard, and doing well in school.

(Anyes second from the right in the front row)

Visitors join in the fun and games

Children taking off to harvest maize from the garden

Children roasting maize in the garden

A different kind of Halliburton Story

A home is needed for four children. The 14 yr. old is teenage girl who is described as being […]

More of your ideas on what to name the GO Guy or Gal are coming in. Thank you for […]

Last Tuesday, Pastor Peter Maseko told me about Veronica.  At two months old, she’s a double orphan.  (Both of […]

April 2008 – Choose an Attitude
When we stick our heads up out of ourselves, and look at the world’s […] 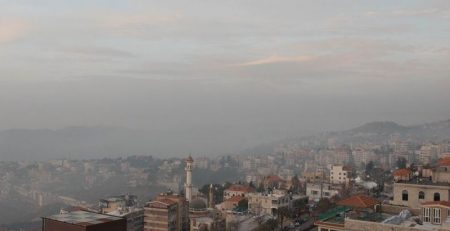 A trip of a lifetime

Life-changing, transformative, heartbreaking… Just a few powerful words used to describe the experience of going on a GO vision […]

Recently, as GO Project Vision Trip leaders gathered for training, the following question was asked: what was the most […] 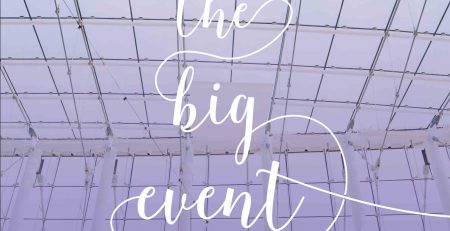 The individuals that are part of the organizations, agencies, and church partners that make up the CarePortal community know […]