Surrounded by Syria, Jordan, and Israel, Lebanon is a country a little larger than Delaware.  It protects the rights of its four million citizens comprised of 17 sects and serves as refuge to more than 2 million people who have fled the civil warring that is ravaging the region in Syria, Iraq, Yemen, Libya, Pakistan, and Afghanistan.

“Lebanon is a gateway to minister to the Middle East,” Pastor Mohammed Yamout told Jake Barreth and me, as we spent a few days with him in Tyre recently.

About 50 and stout, Pastor Yamout is bold. He moves constantly, sings loudly and laughs easily.  His insights often came from behind the wheel, driving us across Lebanon in the church van, pointing out the window to sites, and answering our asked and unasked questions.  We learned much in our time together about Lebanon and what God is doing there in the plenty and the few.

Lebanon has plenty of history and culture.  Biblical ruins, beautiful coasts, and world-class, communal meals bless the country.  They also have plenty of mosques, refugees, security checkpoints, guns, and natural resources.  As we walked among the cedars of Lebanon, we thought of these magnificent pillars which served as beams in Solomon’s temple.  Our eyes were upward. Our spirits were full.  Yet, amongst the plenty exist the few.

There are few opportunities for refugee children here.

Of course, he was right.  We’ve seen these same children in other countries at other times.  We’ve walked among their tarp tents, and we’ve watched warmth and attention bring their smiles to life.  There are too few men serving sacrificially.  God will change that.  He wants more for us as His sons.  He cares about us too much to let us live for stuff and self.  There are few believers here.  The Church is in the vast minority, ministering in truth and love to many who were initially committed to their failure.

In the midst of the plenty and few is the Church of Tyre.  It is not located in the segmented “Christian quarter” of Tyre.  It’s in the middle of the city across from a mosque.  Over the last ten years, the church has loved God and loved their neighbors (almost exclusively Muslim) through the faithful proclamation of the Truth of the Word of God.  They have active ministries in education, medicine, food distribution, summer camps to refugee children, and literacy programs to adults.  They use two, rented apartment flats to provide shelter to Syrian and Kurdish refugees; among them are the raped, the abandoned, and formerly homeless.  They planted a church in Syria and Jordan.  They are holding Bible studies in Tripoli.  They want to launch an orphan care ministry using the first floor of an apartment building across the street from the church.  Why? Because there is a need.  The church believes the orphan care ministry will serve as a catalyst for others in the region.  The window is open to care for many through those now living at the end of the line in Lebanon in the name of Jesus.

We give thanks for our time in Tyre with Pastor Yamout, his family, his church and his country.  They have earned the respect of the community.  Though underfunded and overworked, they have joy living by faith, not fear.   We are supporting them in prayer.  We look forward to growing our friendship, as we encourage one another to serve Jesus in the plenty and the few.

“The harvest is plentiful but the workers are few.” – Matthew 9:37 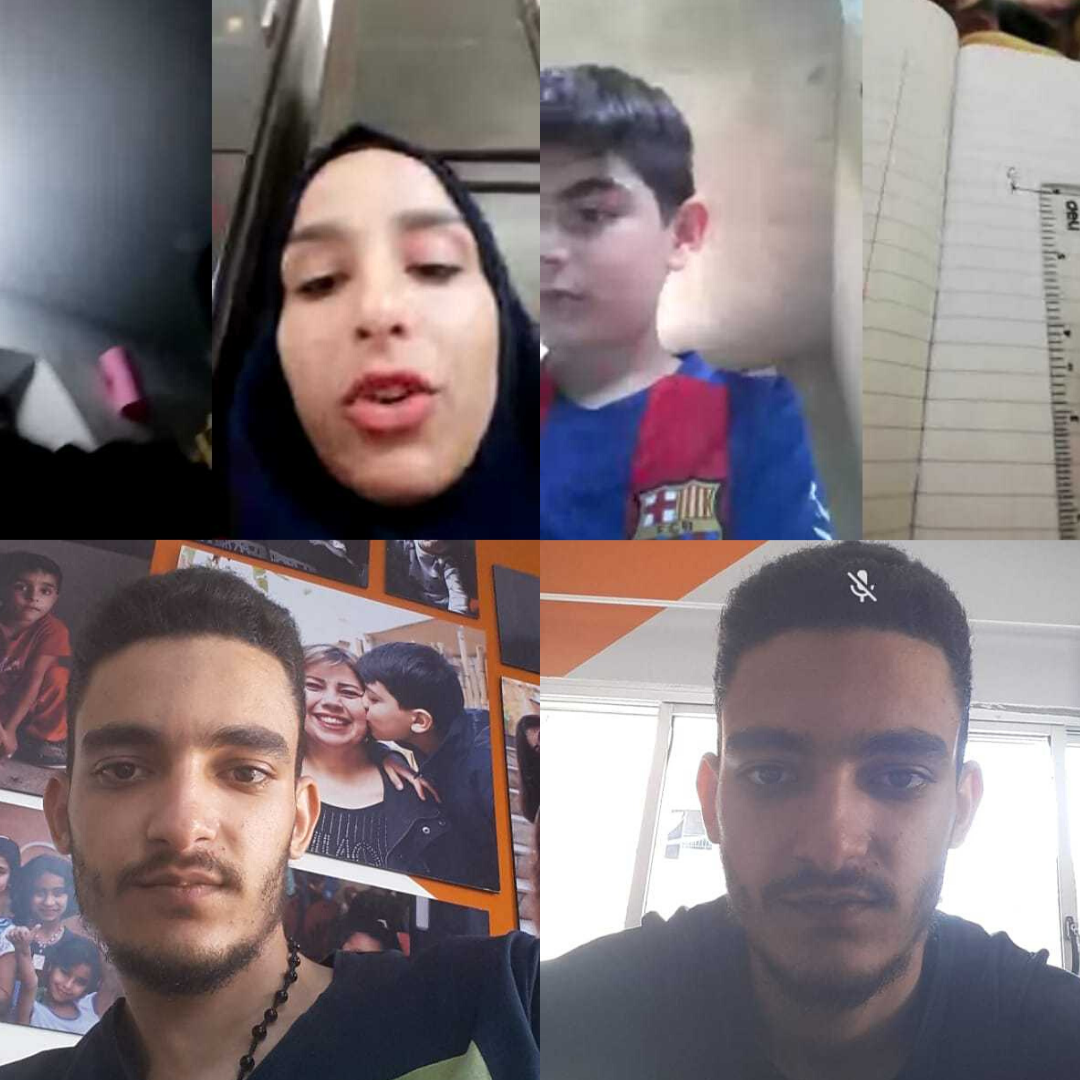 Our partners in Tyre, Lebanon have found innovative ways to continue to care for vulnerable children and families, despite […]

From Trace Thurlby in Uganda
Leaders do more than set the tone. They define the values which mold their people. […]

Great pictures tell great stories.
As a GO Fellow, John has had the opportunity to get to know many Haitian children […]

Claude Mondesir grew up without a father in Haiti.  He worked for everything he got.  Going to school was […]