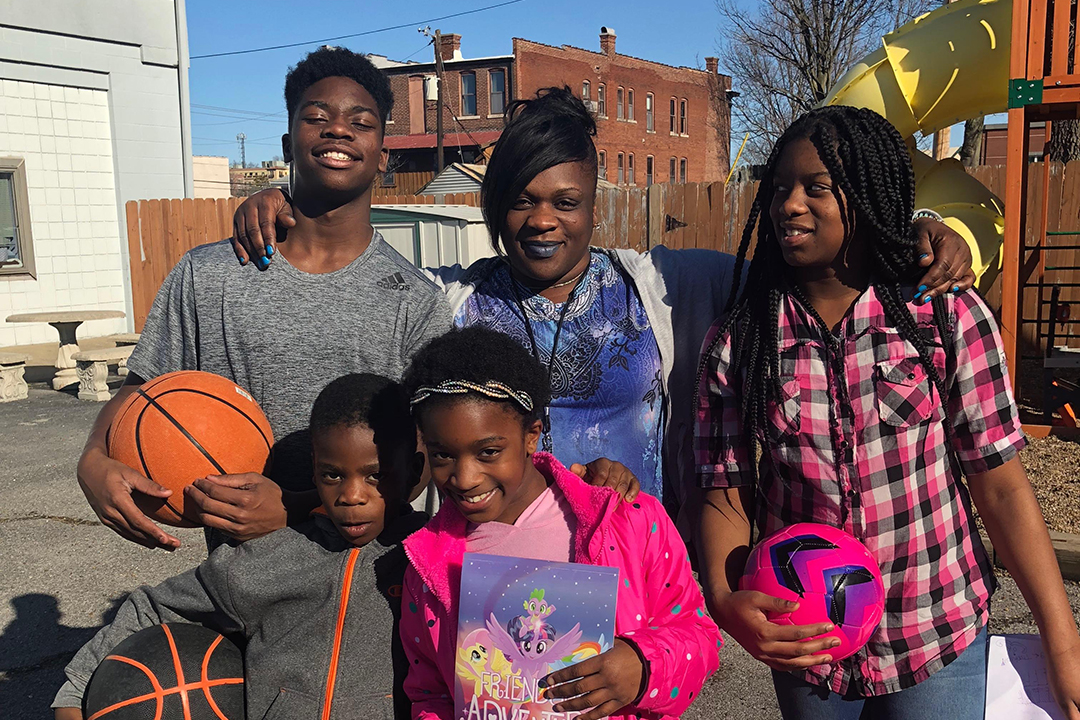 CarePortal facilitates the meeting of tangible needs, but the vision has always been deeper. The phrase, “making connections”, is blasted throughout the stories we share. When you meet a need, a connection point is formed and opens the opportunity to foster that relationship into something more life-giving than one need met.

Over the past two years, a story has been forming that captures every essence of this dream.

A little over two years ago, CarePortal launched in southeast Missouri, and Shelly Gerard stepped up to serve as Regional Manager. One evening, an agency worker called Shelly about a family’s immediate need for food she was about to submit through CarePortal. Knowing that few people check their email on a Friday evening, Shelly volunteered to pick up food and bring it over. Shelly, a friend and the caseworker were soon meeting LeAndrea, a single mother of four, to deliver pizza and groceries. The need was met, and that was that.

But something pulled them back.

Every week, they called LeAndrea to ask how things were, noticed more needs, and met those needs. They began to gain trust from this woman who, used to abandonment, had built up walls. Every time Shelly called or showed up, that trust grew. Soon, Shelly and many other from the community were a routine part of LeAndrea’s life: bringing beds, buying groceries, giving rides.

Apart from the initial meeting, all of this was happening outside of CarePortal because a connection had been made.

For months this went on, and those involved wondered why they were not seeing the fruit or happy endings they saw portrayed in CarePortal videos. It was messy and hard, and nothing seemed to be changing.

Then one day, LeAndrea called Shelly, a normal thing by that point. Shelly was caught off guard when LeAndrea said she wanted to check herself into rehab and asked for her kids to have safe homes while she got help. Because the community had already wrapped around LeAndrea for months, the transition was smooth. The kids went to live with these church members who they already considered pseudo-part of their family. 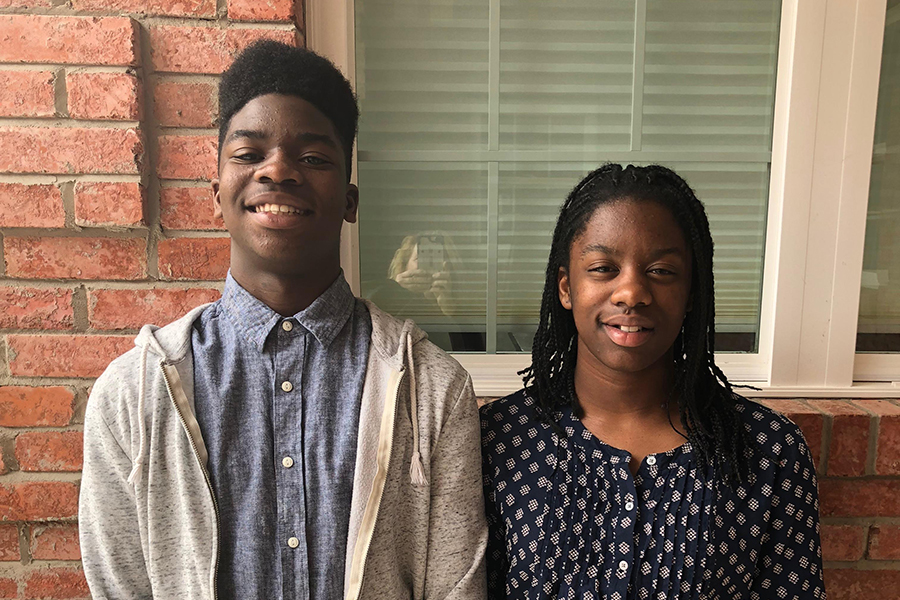 LeAndrea has been clean since entering rehab, completed the first part of the program, brought all of her kids home, and held a job for 8 months — for the first time ever. As she watched the church continue to show up, she witnessed the love of Christ and was baptized shortly after. She boldly shares that Christ took away her addiction to drugs!

Shelly would tell you: do not grow weary of doing good because the fruit IS coming. When you meet a need, look around and ask yourself, “What next?” Then invite your neighbors. Shelly wasn’t alone in this, families in the community saw what she was doing and jumped in to be a part of the story.

This is what we pray for! That CarePortal would be used to meet tangible needs, but also that it won’t stop there. When the Church keeps showing up, walls break down and space opens for change to happen. 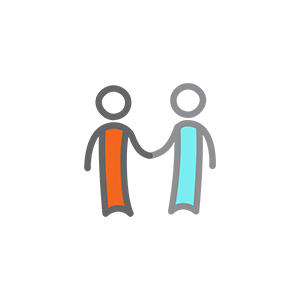 It’s your turn. Explore open requests or enroll your church to start. As you respond to needs, consider what it means to invest more! Ask others to support you as you dive deeper and walk beside families in their need.

The first round of CarePortal gatherings in Kansas City went fantastic! Many churches attended and are excited about taking […]

Caring for US Orphans in Texas

With family breakdown worsening in our world, we know that we’re living amidst a global orphan pandemic, but that […] 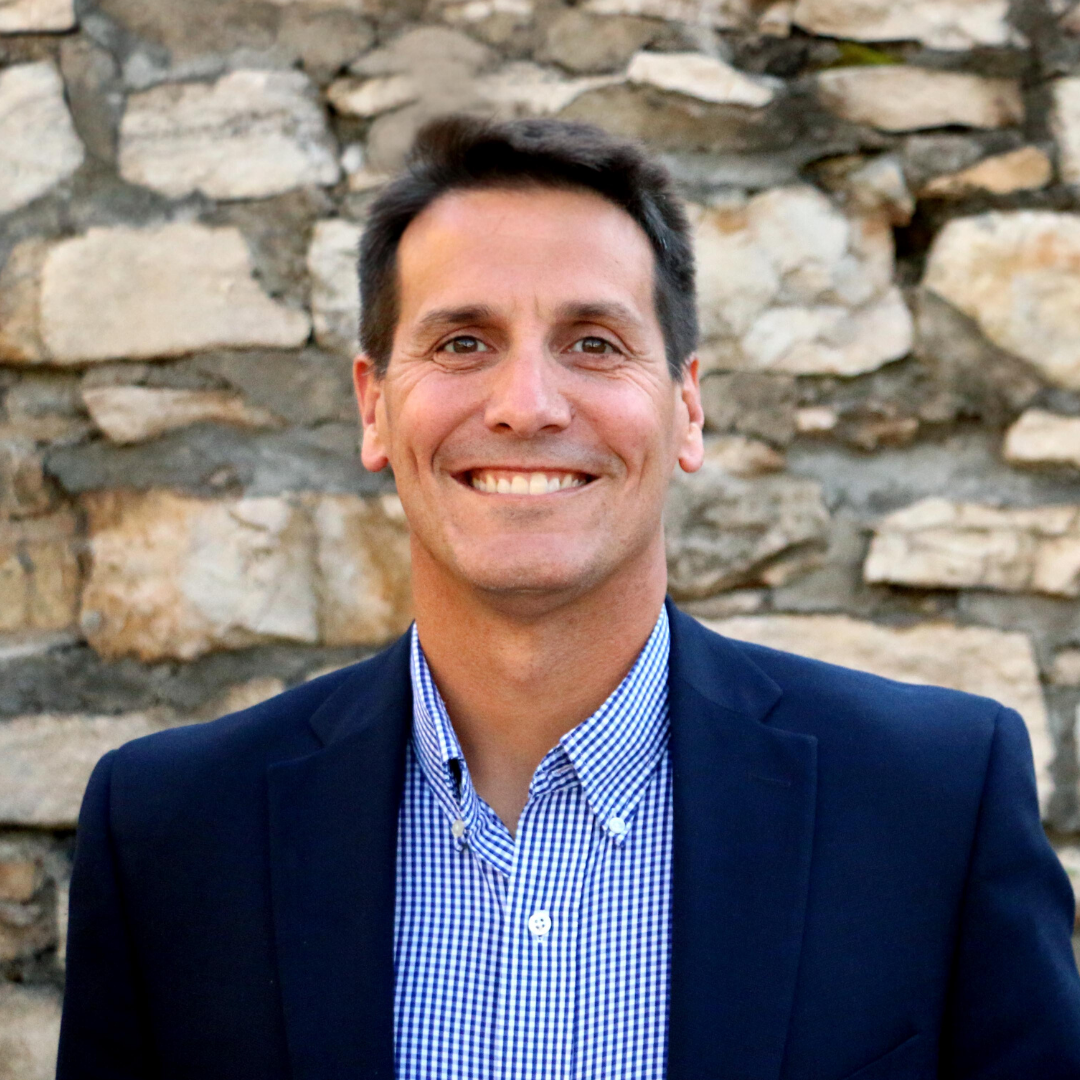 On The Grid: Tier 2 – Adoption

In last month’s On The Grid, we considered the often overlooked opportunities to assist those children and families in […]

Martin Luther King Jr. had a dream for ALL children

Dr. Martin Luther King Jr. had a dream for his children, but it was also for children all around […]

Did You Know that Real-Time Impact Stats are available at CarePortal.org

Have you spent much time at CarePortal.org?  If you haven’t visited recently, it’s time to take another visit!  There […]

CarePortal Implementation Depends on the 3Fs

As part of CarePortal’s first birthday celebration, we brought together CarePortal staff, volunteers, and interested parties from nine states. […] 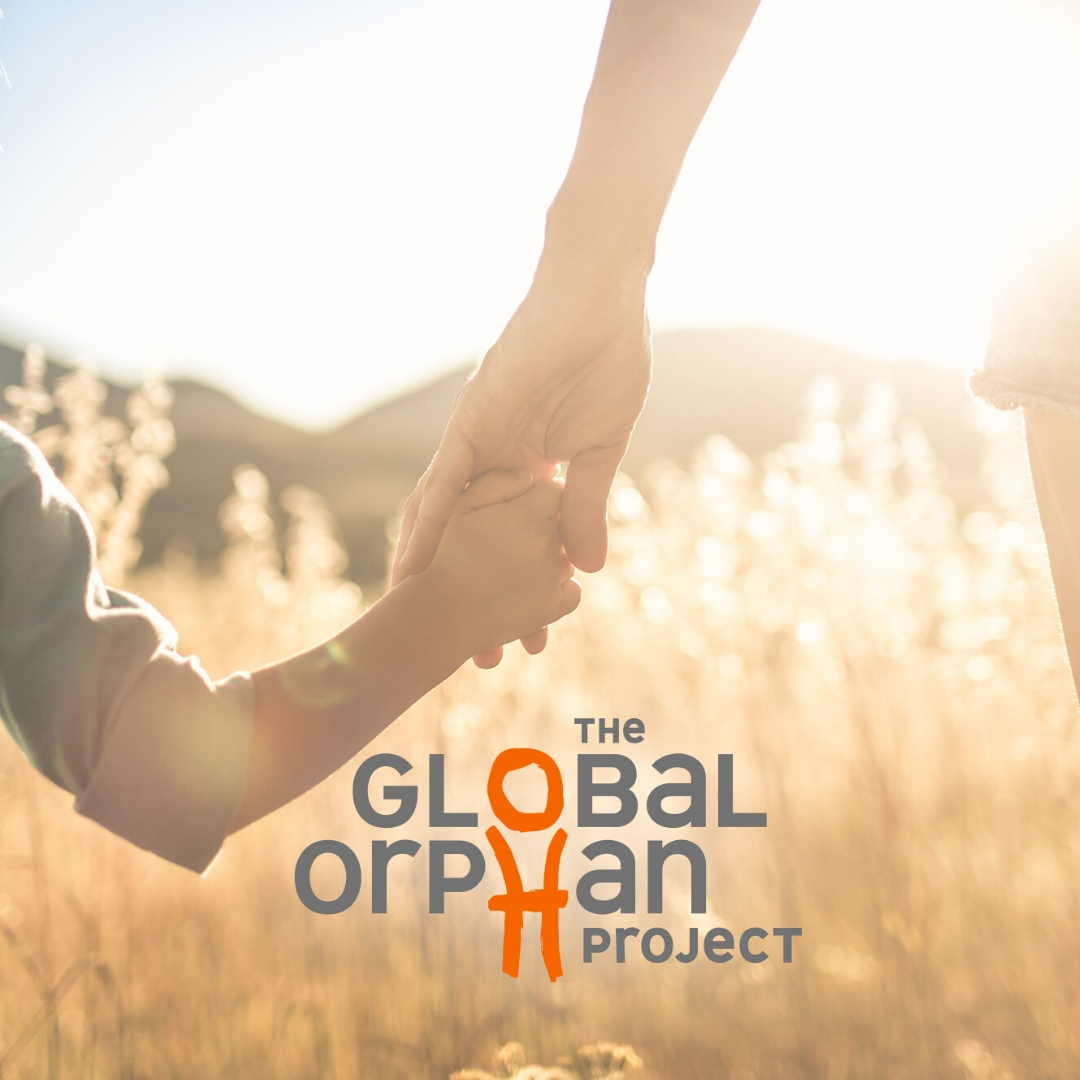 Hello, GO Project Family. We’re praying for you, your families, and your businesses; that God will fill you full […]