Beneath the gentle hum of a dozen sewing machines a small group of girls huddle together in a back corner. Feigning work, they unsuccessfully attempt to talk without moving their lips. No one seems to mind. The excitement promised by tomorrows big day is enough to distract even the most stalwart worker. Will my pastor be there? The director too? Do I really graduate tomorrow? I’ve worked so hard for this day. The rhythmic chatter of the sewing machines mimic the girls excitement. 15 feet away, in the cutting room, a similar conversation is underway.  Jean-Enel and Jean-Ronald are the only boys graduating from the Pathways sewing program this year. For a cutter working in the Pathways Sewing Center, a pencil lodged behind the ear not only serves a utilitarian purpose, but doubles as the insignia of a hard-working professional. Just to ensure that this is not missed, JE and JR have firmly lodged pencils behind both ears, clearly establishing their rank among their peers. Standing across one of two massive spreading-tables, JE and JR are discussing tomorrow’s graduation ceremony as well as where they would like to live, come September. Having already gained employment as sewing machine mechanics, they are tallying their budget and discussing options. A new day has dawned.  Adulthood has arrived and they are ready.

Saturday August 23rd saw the first graduating class of the Pathways program in Haiti. This day marked the end of a hard earned, two year program. An accomplishment made by students who had not graduated beyond the 10th grade and were legally required to leave their Church’s care at the age of 18. Two years of living as a community. Two years of budgeting, language and life learning. Two years of true friendship and maturing. Two years of discipleship and growing as church leaders. Two years of learning trade skills to earn a job within a country that has an unemployment rate of somewhere around 70%.

The graduating class of 17 broke down as follows:
9 students graduated from sewing trades
8 students from agriculture/chicken farming.

Two years ago, these students were facing uncertain futures. No education, no job skills, limited opportunity at best.  Two well fought years later and 14 members of the graduating class have already found employment at The GO Exchange or elsewhere.  Two hard fought years, in order to reach Saturday.

As I sit watching the incoming sewing students buzzing away at their sewing stations, 4 articulating fans recirculate the steamy air throughout the sewing center.  I cannot help but question whether this breeze of hot, sticky air is not actually a breeze at all, rather the warm gale cast from a fully ablaze holy spirit.

One Mother’s Love Changing The World

by Marsha Campbell
As Mother’s day approaches, I am reflecting on the many women whose hearts have loved so very […] 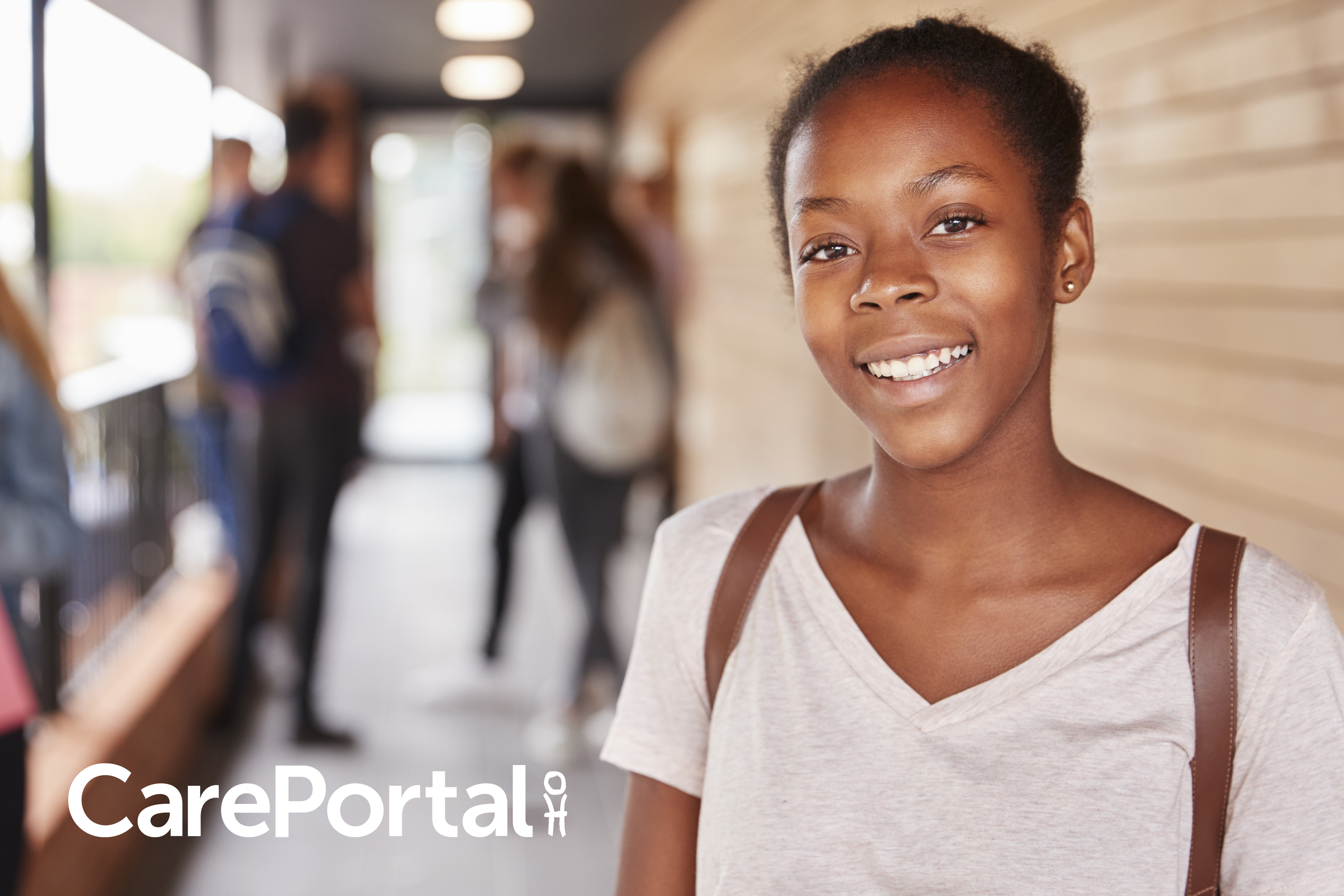 Progress is generally incremental. Grandparents that see their grandkids periodically are, at times, better positioned to notice growth and […]

Moms around the world hold families together. They tend to runny noses and scraped knees. They help with homework. […]