Joseph and Josephine are 13-year-old twins, living in Bunia, Congo. A few years ago, their father died from AIDS, followed by their mother, who died a year ago. According to local custom, they were taken in by their Auntie, who is a teacher in a local school.

The Auntie resented the social obligation to care for her brother’s children, so she would often beat them for no apparent reason. Her own children went to school, but she did not pay the school fees for Joseph or Josephine. In fact, she regarded them as free labor. So, they were the ones to fetch water, wash clothes, clean the home, and prepare food.

The Auntie found her in the middle of the night, crying and “talking” to her dead mother at the grave. Because of this seemingly strange behavior, she concluded that Josephine was a witch. She chased her out of the house, screaming, “You’re a witch. I don’t ever want to see you again.”

Josephine found herself with only the clothes on her back and no place to live. She wandered around the town, eating from trash heaps, and sleeping wherever she could find a safe place.

A few months later, the local church opened The Father’s House for abandoned and abused children. The church knew about Joseph, living as an indentured child servant at his Auntie’s house. So, they brought him to The Father’s House.

Four months later, the wife of a soldier was walking early in the morning through Bunia town, on the way to her small garden outside of the town. When she heard the sound of a child crying, she discovered Josephine, crying because she had been raped the night before. The woman picked her up and took her to the hospital to be treated, after which she took her home.

When the woman’s husband came home, he was surprised to find a girl there that he had never met. After hearing the story, he told his wife, “We can’t keep her here; we have to find her family. Tomorrow, when I come home from work, I don’t want to find her here.”

The next day, Josephine took the woman to the place where her Auntie lived. But, the Auntie had moved and none of the neighbors knew where she was currently living. The neighbors shouted, “That girl is a witch! She was kicked out of here because she’s a witch.”

The woman, not knowing what to do next, just decided to go work in her garden with Josephine. So, they started walking toward the garden. As they walked, they passed the place where the church had put up The Father’s House. Some nearby children recognized Josephine and called to her, “Josephine – your brother lives behind that fence over there.” Surprised, the woman asked Josephine, “Do you have a brother?” “Yes,” she said. “I have a twin brother.”

So, they walked to the gate of The Father’s House and explained their situation. When they were allowed to enter, Joseph saw his sister and ran to her and they embraced for the first time in a year. Joseph had never known what had happened to his sister, and Josephine did not know where her brother had gone.

The Auntie still believes Josephine is a witch and wants nothing to do with her. But, the church is very happy to have the twins reunited and finding a new family through the church. As for Josephine, the Father’s House provided her with her first bath and meal in over a year, and she now sports a new dress! Both of them are enrolled at the local school and are in 4th grade.

The Lord has literally reunited the siblings and provided them with a new family who believes they are beloved children of God and will send them to school and protect them.

Our first wave of GO Jammies in-home parties is in full swing. Party hosts, you’re blowing us away! And […]

We recently received the following update from our GO Africa Field Director, Dr. Alison Barfoot, after a weekend visit […] 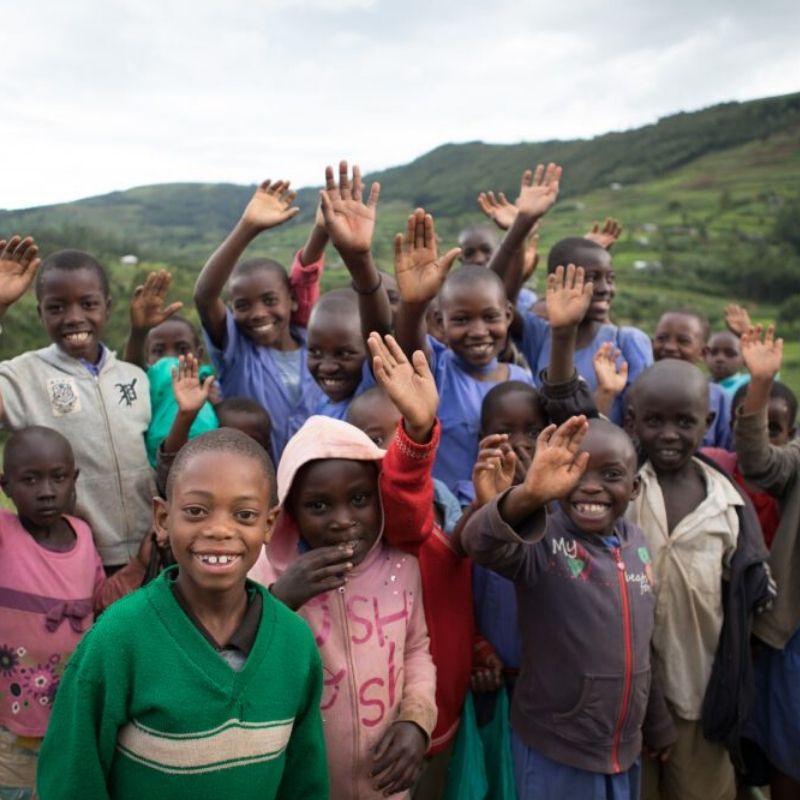 A Decade of Thanks

“Out of the overflow of the heart, the mouth speaks.” Jesus, Lk 6:45
We’re starting the New Year giving thanks, […]

A Church that Stands for Children

Welcome to the $1 Million Challenge!

Welcome to the challenge to raise $1 million dollars: every Invest dollar you donate will be matched until […] 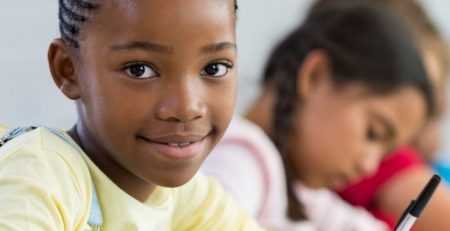 Temperatures are cooling and summer is coming to a close. That can mean only one thing: it’s back-to-school season! […]