A Terrific Tuesday in Ohio

A Terrific Tuesday in Ohio

Tuesdays have a horrific reputation. Gone are the memories of the prior weekend, and the upcoming weekend is still too far away for excitement to emerge. Mondays are known for their less than stellar offerings, but Tuesdays present their very own kind of doldrums.

Yet, the CarePortal team in Ohio recently experienced a different kind of Tuesday. Janelle, a CarePortal ambassador in Ohio, shared the following:

“Tuesday, three requests came in at once. These requests all involved people (grandparents or friends) who had opened their homes to take in children who needed a safe place to live.

The first situation involved a teen named Lulu. She is staying with a schoolmate and her guardian. The guardian has limited resources and space. Three churches have supplied the pieces needed in this request.

The second request was for two beds, two mattresses, and two sets of bedding. A grandma has taken custody of her three grandchildren, ages 12, 10, and 7. She had a bed for one, and the younger two were sleeping on pillows on the floor. I forwarded that request with the understanding that I had one bed and mattress already, and bedding which had been purchased on clearance months ago for whenever it was needed. By the next morning, two more beds had come in, with mattresses.

The final request Tuesday was for another situation where grandparents are stepping in to care for grandchildren. In this case, they had gained legal custody that very day of three kids, and already had two at home. They have five special needs children there between the ages of 5 and 18! The family had had to unexpectedly move, and as a result, were in a home without a stove. When this request came in, I could not stop smiling, as I knew we already had an extra stove.

Earlier this month, I received a card in my mailbox from a young lady which quoted Hebrews 11:1. The NIV says, ‘Faith is being sure of what we hope for and confident of what we do not see.’ This young woman enclosed a donation for a future request, which came the very next day. A teen needed dentures. All of his teeth had been pulled, school was less than two weeks away, and the medical card considered the bottom teeth “cosmetic” and wouldn’t pay for them.

I knew when that request arrived that God was going to take care of it as He had provided in advance.”

God continues to use the local church to care for the needs of local children and families in crisis. Across the country, churches are saying “Yes!” to meeting the needs of their neighbors.

Would you like to have a terrific Tuesday? For more information on how you can help to meet the needs of local families, contact us here>>.

Starting the New Year with Gratitude

Happy New Year! Across the country, people are sweeping up confetti and taking down the Christmas tree. At GO Project, Debbie, […] 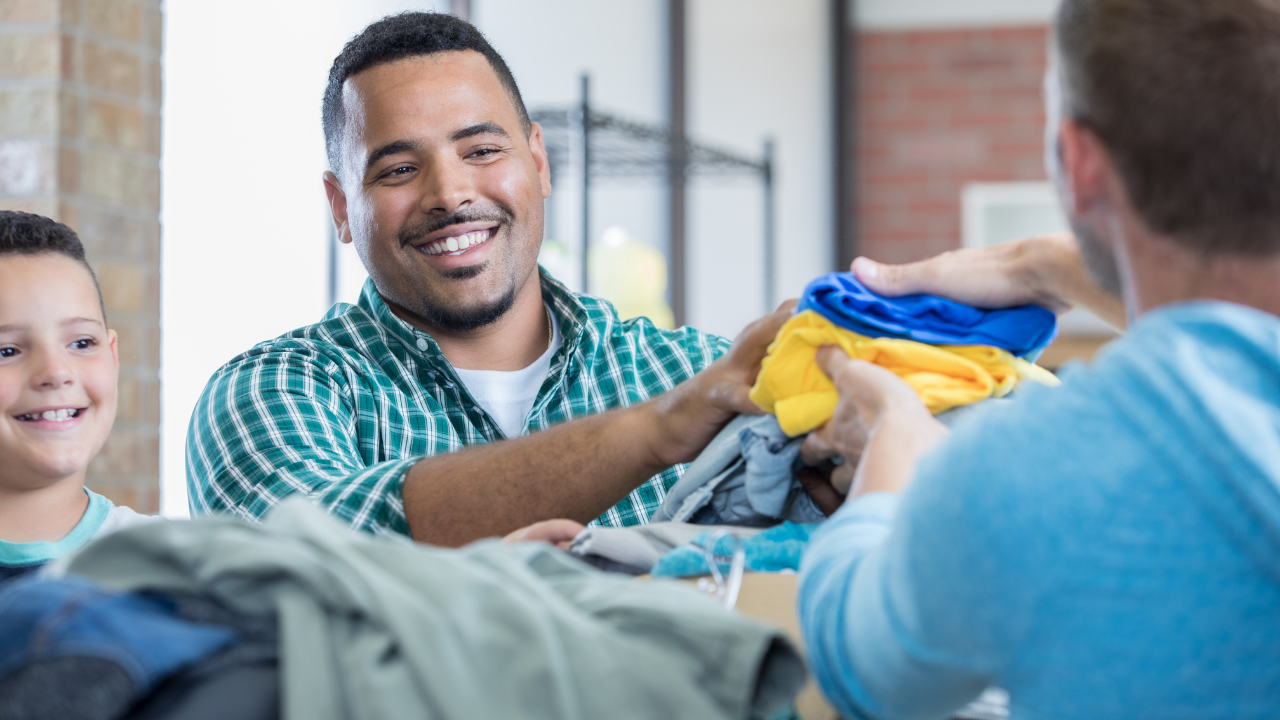 How One Church Redefined ‘Loving Thy Neighbor’

At a Christmas Eve service in 2020, Pastor Joe got his congregation excited to serve vulnerable children and families […]

A growing network of local churches has started an intriguing movement.  It’s called Adopt | KC.  The aim of […] 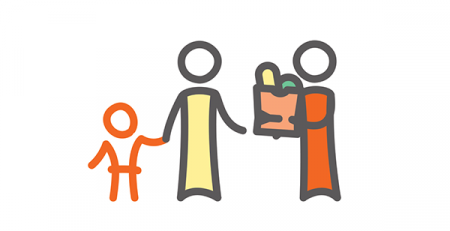 The child welfare system is complex and diverse, as are the ways that you can engage and serve within […] 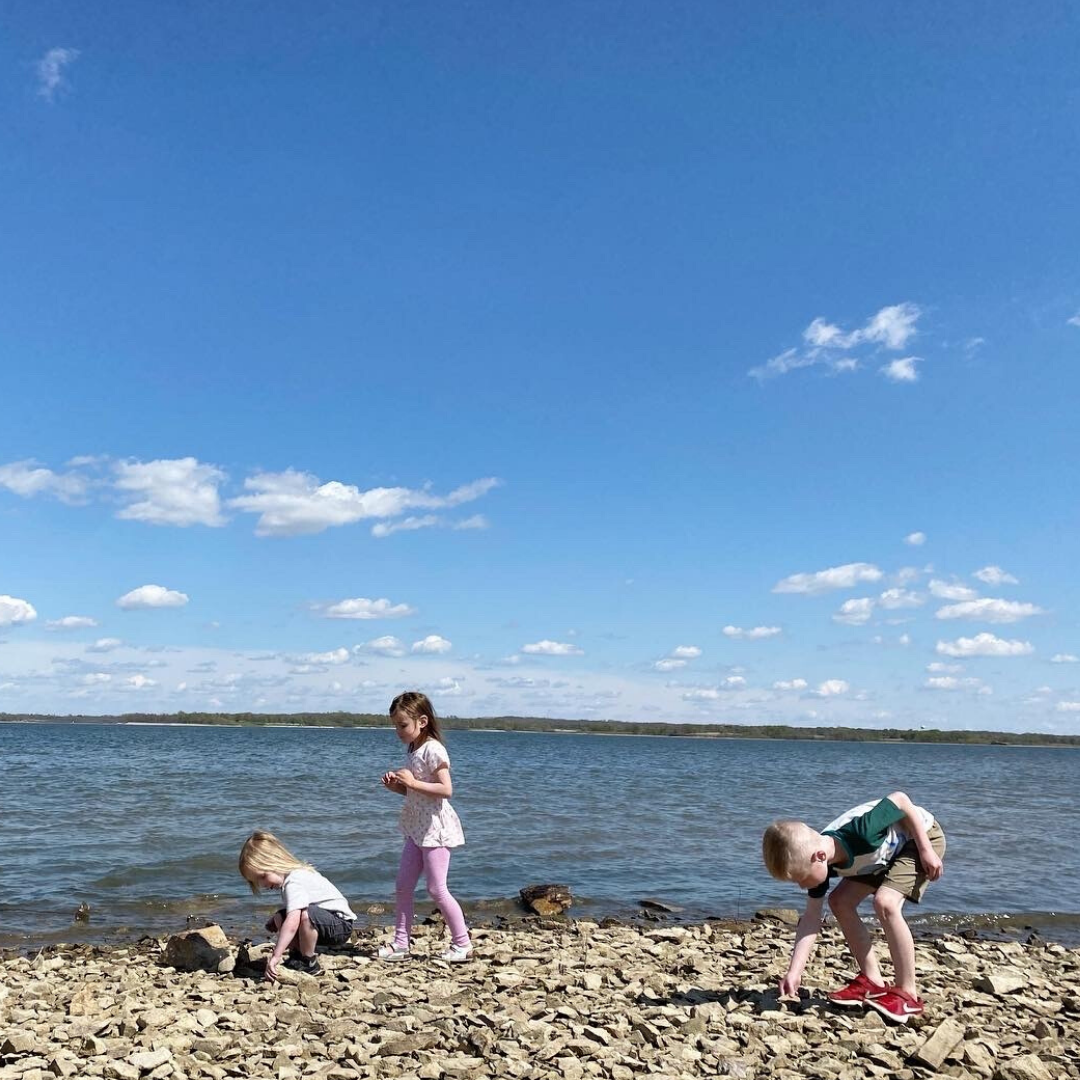 For many of us not on the frontlines, we have entered a slower season of life faced with its […]

The church partners in the Adopt|KC movement are opening their doors to orphans right here in Kansas City. They […] 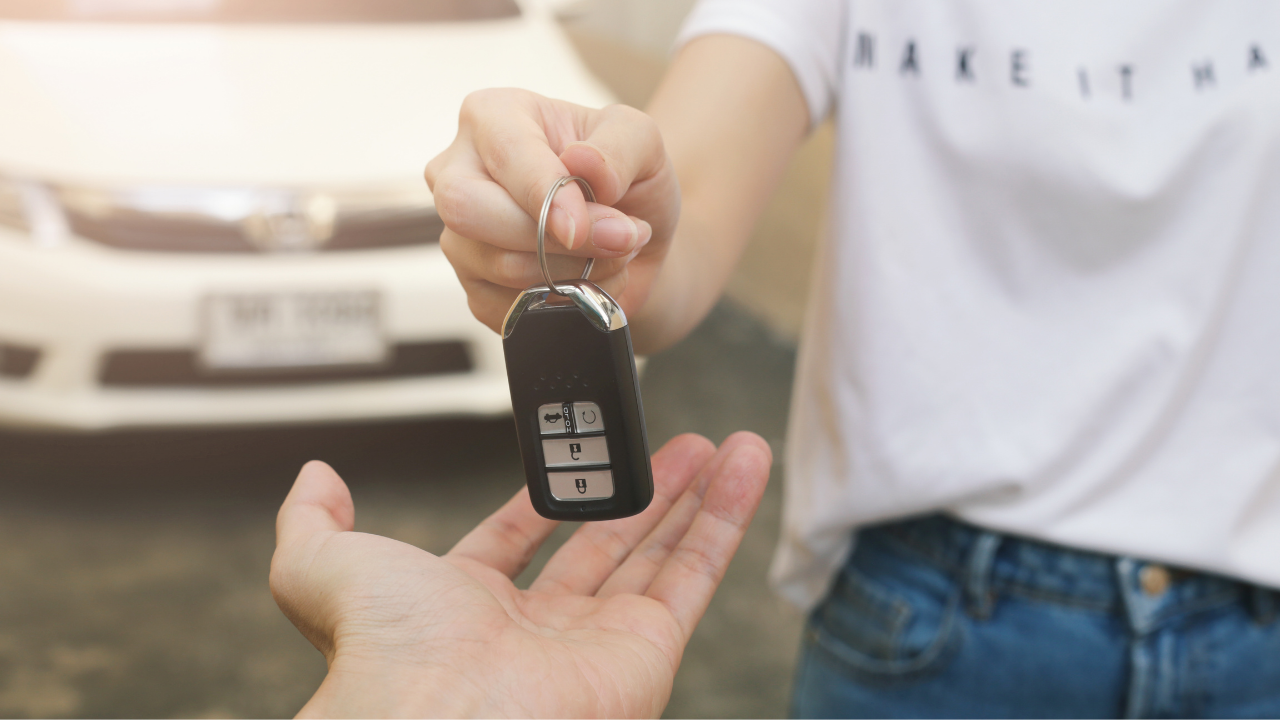 A tragic event one summer day changed everything for a mother, her son, and his friend. The mother tells […] 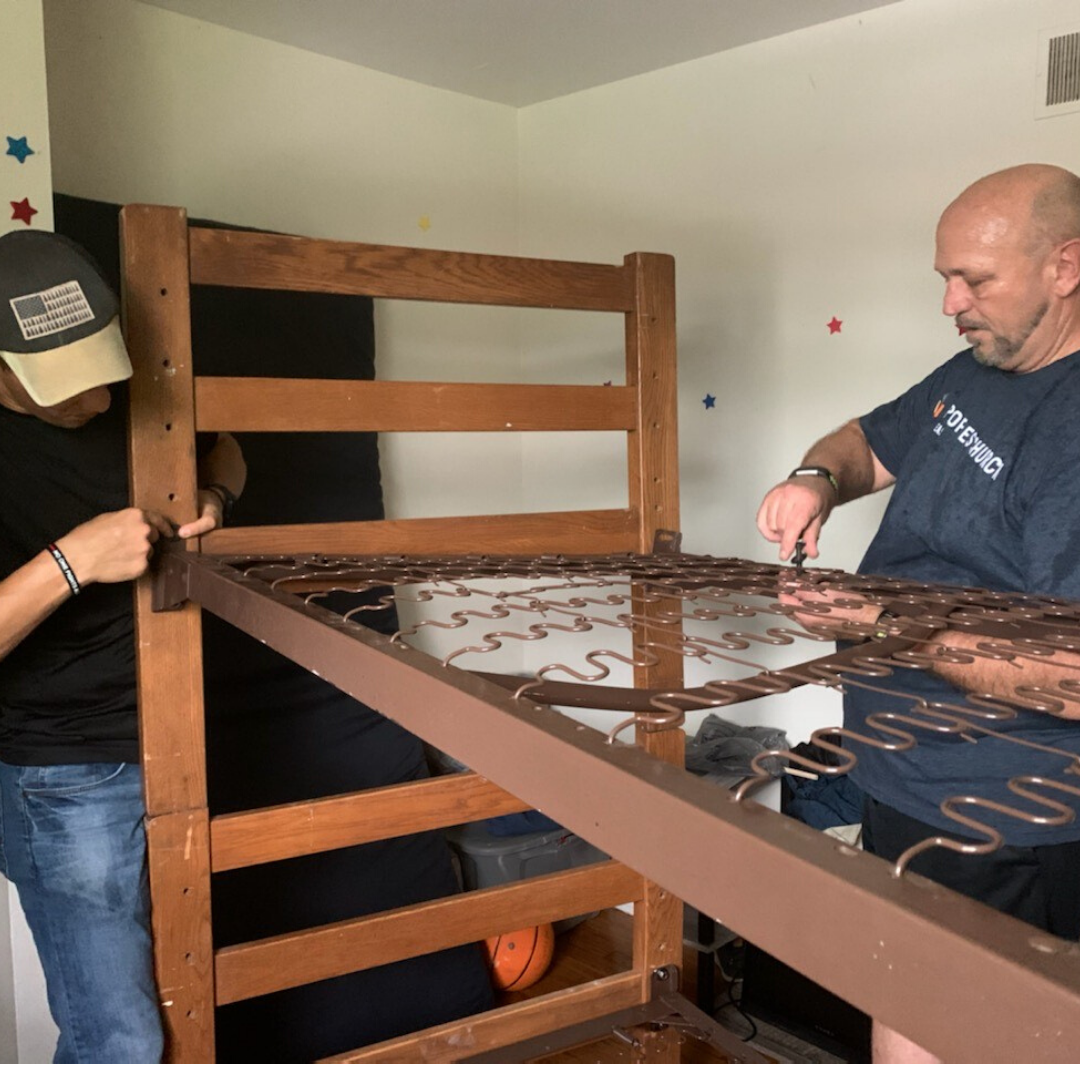 The promise of a bed | A testimonial from Renae Denbow, CarePortal Ambassador

Sometimes all it takes is the promise of a bed to keep families together. Below is a beautiful, goosebump […]