You know those special moments in life that God allows you to experience? The ones that break your heart and build it back up? Not too long ago in Haiti we were blessed to be able to experience such an event.

As many of you are aware the earthquake in January 2010 left a lot of destruction in an already struggling country. Many of the dead were unknown at the time, so they were taken to a mass grave. Crosses were staked in the ground in memory of each person buried there. This has now become a memorial to the fallen in the earthquake. Over the past year, many of the crosses have fallen to the ground due to the wind and rain. It seemed to be that only about half of the total crosses were still standing and well over a hundred had fallen.

Seven of us, five Americans led by two Haitians, started heading in the direction of the fallen crosses. I don’t think our end goal was to pick up more than a few crosses each, but rather to honor the dead at this memorial. But as usually seems to happen, God had more in store than we had imagined. The number of people working side by side to honor the dead increased from seven to over seventy people in less than ten minutes. A group of Haitian farmers used their hands to dig new holes for the crosses while our team members pushed the crosses into the ground.

After the crosses had been righted, a circle began to form. A Haitian led us in singing the hymn “How Great Thou Art”. Creole and English were mixing together and it was a beautiful song of praise that surely reached heaven. The end result probably won’t fully be known until the other side of glory, but that day, to see Haitians and Americans working side by side in memory of the fallen, is a moment that humbled many of us.

Our prayer now, is that the Haitian farmers would ask themselves, “What would drive a group of Americans to take the time to pick up a few dirty crosses?” And that the Americans would remember and wonder, “Who is really at the center of this act?” And that the answer would be…Jesus

I want to share something that recently hit our hearts at GO Project, and ask you for prayer. It’s […]

The Global Orphan Project began as a ministry to care for orphaned and abandoned children through the local church. […]

Lifting Buckets, but not carrying Water

“Don’t do for others what they can do for themselves” is a foundational principle presented in, When Helping Hurts, […]

Great pictures tell great stories.
As a GO Fellow, John has had the opportunity to get to know many Haitian children […] 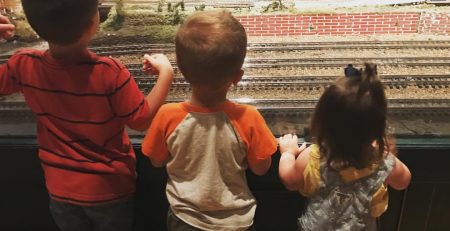 In America, we don’t rely on generators much.  Sure hospitals, remote hunting lodges, and the like are exceptions, but […]