One of my favorite GO Adventures images is from an early scouting trip we took to Haiti in November 2012. In it, my friend, Tony, is sitting on the running board of our M35 support vehicle—a relentless three-axle, two-and-a-half-ton beast of a machine.

Tony had just ridden his mountain bike from the coast of Mole St. Nicolas on the northwest tip of Haiti to a plateau just beneath the mountain town of Bombardopolis. The ride’s elevation gain was just over 2,000 feet, but the gradients on several sections exceeded 18 percent. Enough to make anyone’s legs fill with lactic acid.

Halfway up Tony was toast. He was not a mountain biker. He is an account director at a successful logistics company in Kansas City where he manages his customers from his laptop and smartphone.

When I snapped this image of Tony, I can’t remember if he was praying, or about to throw up and pass out, or both. What I do remember is after a few minutes of rest, and a swig from his water bottle, Tony saddled back up and rode on the rest of the way up to Bombardopolis, determined and resolute.

Climbing up to Bombardopolis that morning, Tony had nothing to prove. He had every reason to toss his bike in the back of the truck and call it a day. He knew his limits and he had met them. Yet, here he was, out of breath, worn down in northwest Haiti, hopping back on his bike and pushing to the other side of his limits.

That afternoon Tony earned the nickname “Super Mario,” after superstar Italian sprinter, Mario Cipollini. The only thing in common between Tony and Cipollini was their Italian heritage. But it didn’t matter. Tony was a good sport with a great attitude.

Around sunset we had made our way back down the mountain to a tiny fishing village so unknown it was simply called Presqu’ile, or “peninsula” in French.

Less than one hundred men, women and children live on this remote jut of land with no running water, electricity or money. Life is sustained simply by fishing the Bay of St. Nicolas for daily meals.

Once we made our greetings with the leadership of the village, a small boy no more than three-years-old found his way to Tony. The boy had no shoes, socks, underwear or pants. The single item of clothing he wore was a ratty t-shirt, probably his only one, with a single image on it: Super Mario.

After sunset, we took a small boat across the Bay of St. Nicolas in the darkness. The night sky was clear and cloudless, brimming with stars, waiting for the moon to rise above the horizon. Beneath us in the water small bursts of soft white light emanated from glowing jellyfish as we skimmed past. We sat silently, processing the day and taking it all in.

I thought of Tony who two days earlier had been at his desk in Kansas City. He had little idea what he was about to experience: landing on a rocky air strip in northwest Haiti, mountain biking up a mountain to Bombardopolis, meeting a smaller version of himself on Presqu’ile, or staring up at a clear November night’s sky from the eastern shore of the Windward Passage.

On the surface, each of these experiences makes for a beautiful journal experience to share with friends back home. But they are also pathways to experience God on a deeper, more profound level. A level where there are no coincidences or mistakes. Even down to the level of a nickname and a t-shirt.

Last Friday afternoon, my yellow legal pad was a 38-item “to do” list with a 5 pm deadline. Items […]

When I was a kid, maybe 12-years-old, my best friend and I looked for places to push the limits. […]

Scouting retreats are bite-sized portions of a GO Adventure experience. By assessing the terrain, the food, the weather and […]

Scouting Notes from Haiti: The Road to Psalm 23

Titanyen, Haiti— For first time guests to Haiti, the road trip north on National Route 1 from Croix-des-Bouquets to […] 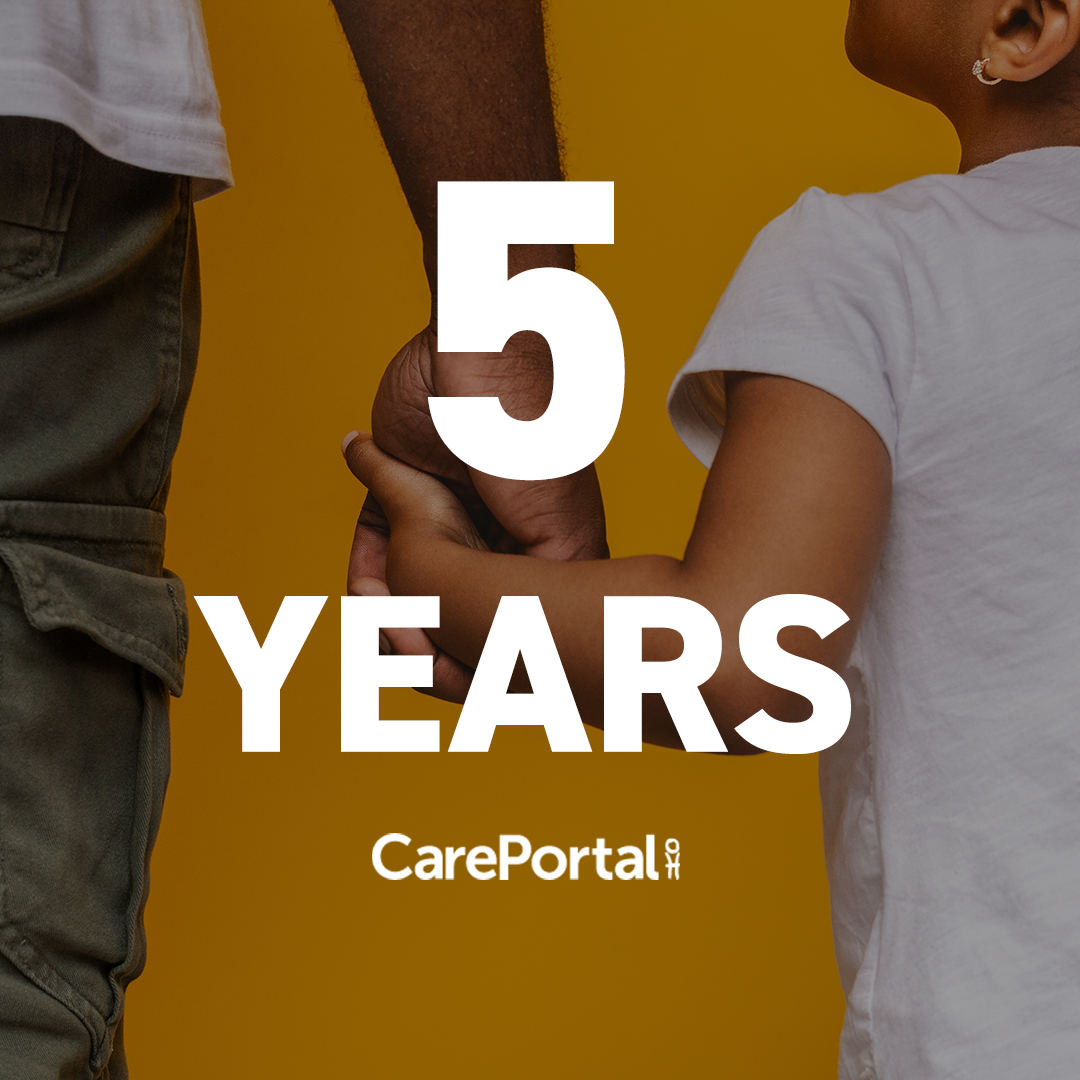