Notes from Kabale, Uganda: The Eyes of Jesus

Notes from Kabale, Uganda: The Eyes of Jesus

Our scouting team for the 2014 Tour d’Uganda has spent the past two days in the area around the beautiful mountain town of Kabale, just a few kilometers north of the border of Rwanda. We are staying at a small hotel called Birdnest along the shore of Lake Bunyonyi. Birdnest was created in 1963 by an Oxford-educated Ugandan named Francis Kalimuzo who would be killed ten years later by soldiers of President Idi Amin. Kalimuzo is survived by his wife and seven children.

Today, Birdnest has been restored to its simple and beautiful beginnings. According to my Garmin Edge 800, our elevation at Birdnest is 6,074 feet. And like Colorado Springs, it is high enough to make you feel it walking up a flight of stairs and cool enough in the evenings and mornings of mid-July to justify bringing along a lightweight jacket.

On Thursday, our small scouting group clipped in to our mountain bikes and rode southwest to the small mountain town of Rukore at 6,970 feet, but not without climbing over ten 7,000 foot-plus passes. The dirt road was challenging, rocky, relentless and breathtaking in every way.

As in many parts of the world, the dirt side roads in southwest Uganda seem designed to keep outsiders away. There are few, if any, guard rails. The steepness of the roads often hovers in impossible double digits of more than ten percent. Loose rock, fine powdered dirt and large jagged stones seem purposefully placed to say “Keep Out.”

And, yet, here we were on mountain bikes, climbing to Rukore to visit a community called “The Father’s House,” whose leadership and staff care for over eighty orphaned and abandoned children. While these children may not be at the end of the line, before there was “The Father’s House” they lived frighteningly close to it.

When we entered “The Father’s House” on the top of the mountains overlooking Lake Bunyonyi, we were greeted with the hugs of the lead pastor, his management committee and the house mommas who care for the children. We shared a meal and a cup of tea, then visited the eight small homes where the children and their mommas live.

In each of the eight homes, we met, hugged and prayed with and for the children and their mommas. Each member of the scouting team took a turn praying in each home. It may sound simple, but this was a deeply moving, profound experience for each of us.

Often, we believe we are introducing the love of Jesus to our friends in far away places. But, in fact, the opposite is true. We would discover that our jobs on the mountain top in Rukore Thursday afternoon was not to experience just an awesome mountain bike ride. Rather, it was to give our utmost efforts to honor God by striving to help our pastor friends at “The Father’s House” care for these eighty orphaned and abandoned children.

Suffering up the mountain on the bikes, breathing the dust and thinning air, we would find ourselves at the end of the line finding what many of us least expected: the true love of Jesus in the eyes of these eighty children.

Last Friday afternoon, my yellow legal pad was a 38-item “to do” list with a 5 pm deadline. Items […] 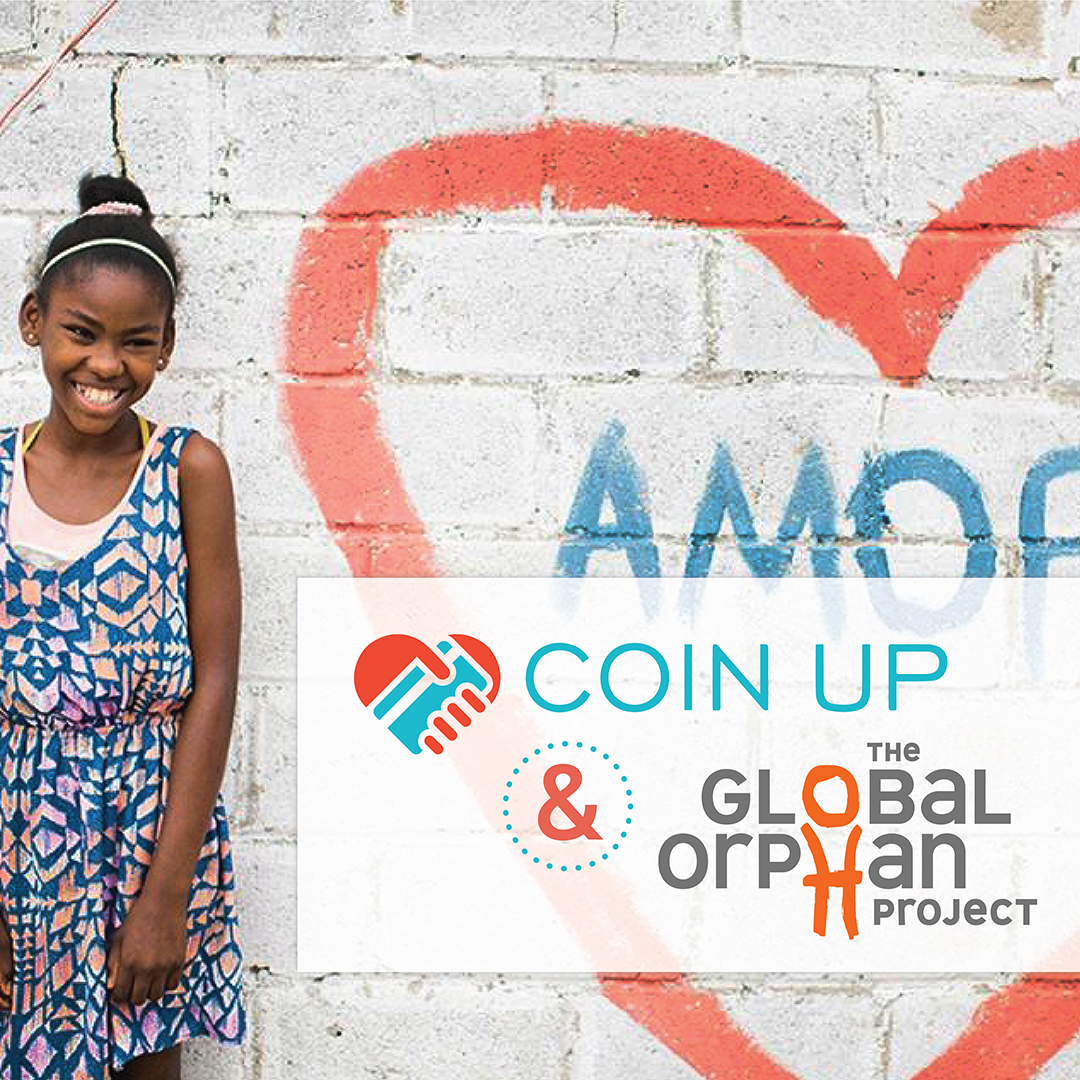 Scouting Notes from Haiti: The Road to Psalm 23

Titanyen, Haiti— For first time guests to Haiti, the road trip north on National Route 1 from Croix-des-Bouquets to […]

Before beginning her graduate studies at Yale University this fall, artist Megan Mitchell led a team of eight […]