A One, Two, Three Punch

A One, Two, Three Punch

It seems like everyday God brings a new opportunity for C3 Missions to dwell deeper into the world of orphan children. New giving partners are surfacing every day. But so are the reasons to give. Every C3 children’s home that is finished is immediately filled to capacity with hungry, scared children. Hundreds more are turned away.

The stories about the kids that are fortunate enough to make it into a C3 home are nothing less than miracles. And the stories about the people who are making this happen are even more miraculous. Nearly everyday someone new steps up to the plate and makes C3 Missions their very own ministry.

Yesterday was no exception. I will remember the date January 30, 2008 for a long time. Maybe forever. For three totally different reasons.

First reason I will remember yesterday:

It was my daughter Tarah’s 24th birthday. Twenty-four is not normally a real eventful birthday. But Tarah’s was and she doesn’t even know it yet. Here is why: It was on her birthday, at lunch with her Mom, that Tarah engaged in a conversation that will change her life forever. Actually, I wasn’t there but Mom relayed the message as this: “I want to become a spokesperson for C3 Missions” she said. “You just tell me where to go and I will tell the story about the orphan children around the world.” Sweeter words could not have been said. You see, Tarah gets it. And she is only 24. Nothing fancy, nothing frivolous. She just wants to tell the story.

Second reason I will remember yesterday:

A dear friend of mine was having a retirement luncheon in Kansas City. He has worked hard his entire life, built a successful company with the help of many dedicated employees. A good company. He had determined that it was time to pass the baton to others, dedicate more time to his wife and twin daughter, and spend the rest of his life serving those who are less fortunate. This is how I became woven into his retirement celebration. Yesterday was my friend’s official last day at his company. His employees and clients could have given him a new watch, possibly a wall plaque, or even some sort of trinket to put on his bookshelf to collect unwanted dust. But they didn’t. Instead they gave him a children’s home. Yes, a home for 30 orphaned and abandoned children that will be built just outside of Port-au-Prince, Haiti. His co-workers, clients, and friends pulled their resources together and provided enough funding to build a new C3 Missions home in honor of my retiring friend and his family. I had the honor of being there to see the presentation. What do you give that person who already has everything? I guess an orphan home works.

Third reason I will remember yesterday:

The Kansas City Star ran a story in the World Watch section yesterday on page A10 that ripped at my heart. I was in a coffee shop (prior to the retirement luncheon for my friend) when I came cross an article headlined HAITI’S POOR EATING DIRT. The opening paragraph revealed an unfortunate and common reality in the places where C3 serves, like Haiti: mud cookies made of edible clay, salt, and vegetable shortening have become meals. Here is how this story plays out: Food prices rise; poverty worsens; no jobs; no money for even a cup of rice; people rely on dirt to survive. Their food is literally dirt cheap. But not even free. The dirt is brought to the city market of Port-au-Prince from the town of Hinche. The rocks and clumps are strained out and shortening and salt is added. The mixture is patted into cookies and placed in the sun to dry. Still, at 5 cents a piece, they are a bargain compared to beans, condensed milk, fruit or any other foods. Dirt contains parasites and toxins. The Haitian people having to survive on these cookies are actually dying from malnutrition.

So, on my newly defined daughter’s birthday, a dear friend retires, a new children’s home is funded in Haiti, and I read in my local newspaper that these same Haitian people are eating dirt cookies in starving destitution. At least I know of thirty more little children that won’t have to eat dirt to stay alive.

Something New for the Old

Widows and Orphans is a phrase found often in the Bible. Full of life’s wisdom, our elders deserve our […]

A reflection from Trace Thurlby, GO Project President
Friends,
There are many good causes in the world. Below, I’ve unpacked why […] 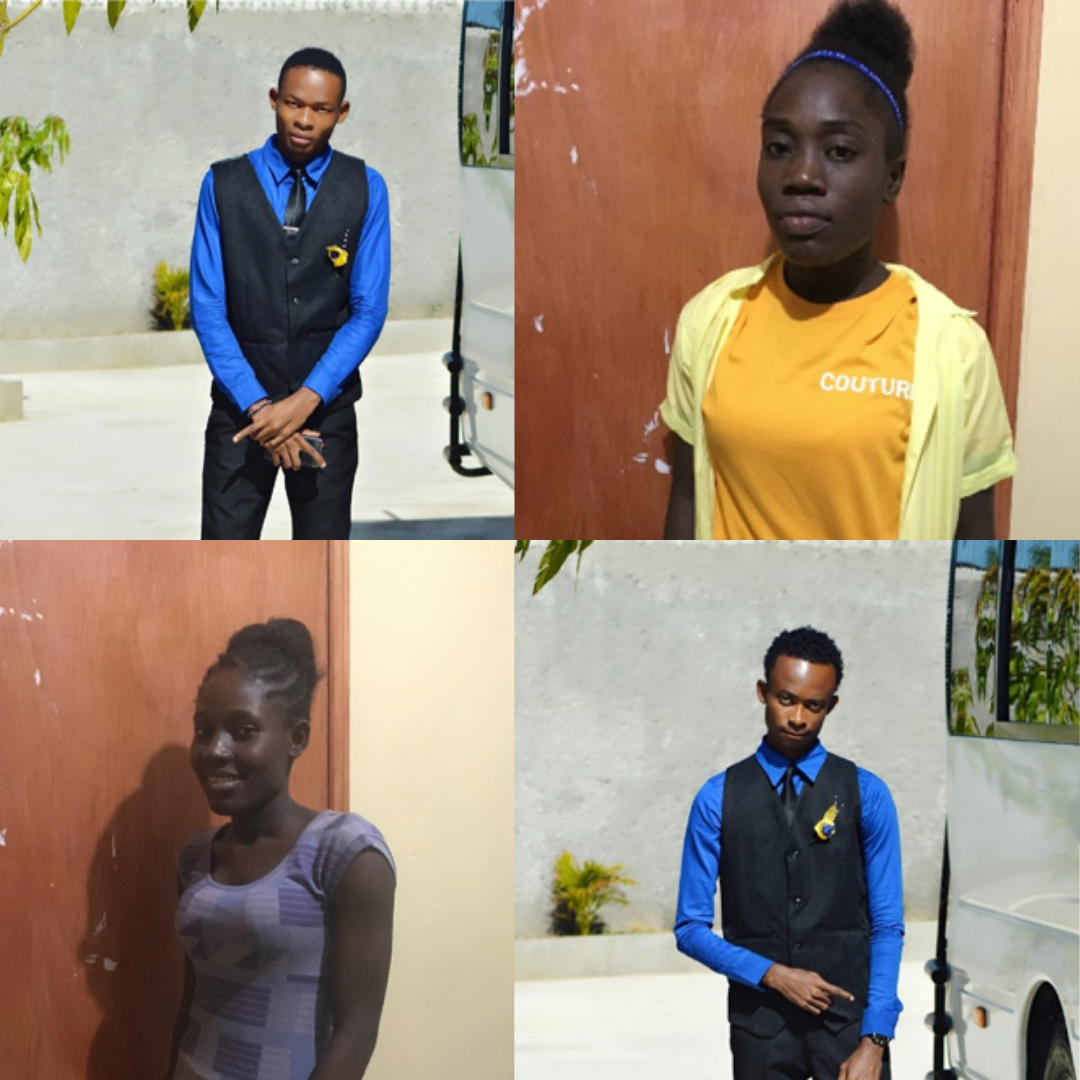 For any participants who did not get their race shirts, they can be picked up at the GO Project […]

I have very good news to share with you from Rukore. Obed (Archdeacon and Champion of the Father’s House) […]

Joe Knittig, CEO of GO Project, shares that ministry is up like never before! In just the first three […]