Recently, Sports Illustrated ran an article about a group of high schoolers nicknamed The Renegade 13. A basketball coach, frustrated by a pattern of poor attitude and effort, asked his starting five to turn in their jerseys. To get them back, they’d need to schedule an interview with him and bring a parent along. Instead, the five lobbied eight more teammates to boycott, leaving the coach with only four varsity players, midseason.

The coach stood his ground. He promoted a few players from junior varsity and played on. The team won no more games that season, but received significant community support, especially after The Renegade 13 wrote the local paper bemoaning their fate, stating that they “really had not been that disrespectful.” An interesting, messy story with a mostly-positive ending, but seriously, what does this have to do with orphan care?

At times, these are the stories we hear about young people today. They are detached, selfish, rebellious, bad influences on one another, and never going to change. Really? Not this weekend.

This weekend, a Vision Trip team heavy with teenagers served in Haiti. Maybe holding an orphan’s hand is better for your soul than gushing adulation from sports fans. Maybe being present in the moment with real people worshiping God is better than being plugged in to social sites worshiping self. Whatever the reason, one-by-one these teenagers began to respond to Jesus.

One came and told. Others listened. Another came and shared. Others watched and thought. Instead of being pressured to buck authority, they were moving to bow to it….and it didn’t stop.

Last Sunday, 13 teenagers publicly professed saving faith in Jesus Christ, acknowledging Him as Lord and Savior, and got baptized off the coast of Haiti. At GO, we’ve hosted more than 100 vision trips, and we’ve never seen anything like this Redeemed 13, bending their knee to the Great Lover of their souls. We simply wanted to invite you to celebrate with them and with us! 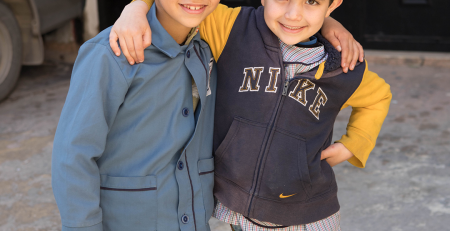 In the last year, we’ve received incredible stories of service and life transformation from our local church partners in […] 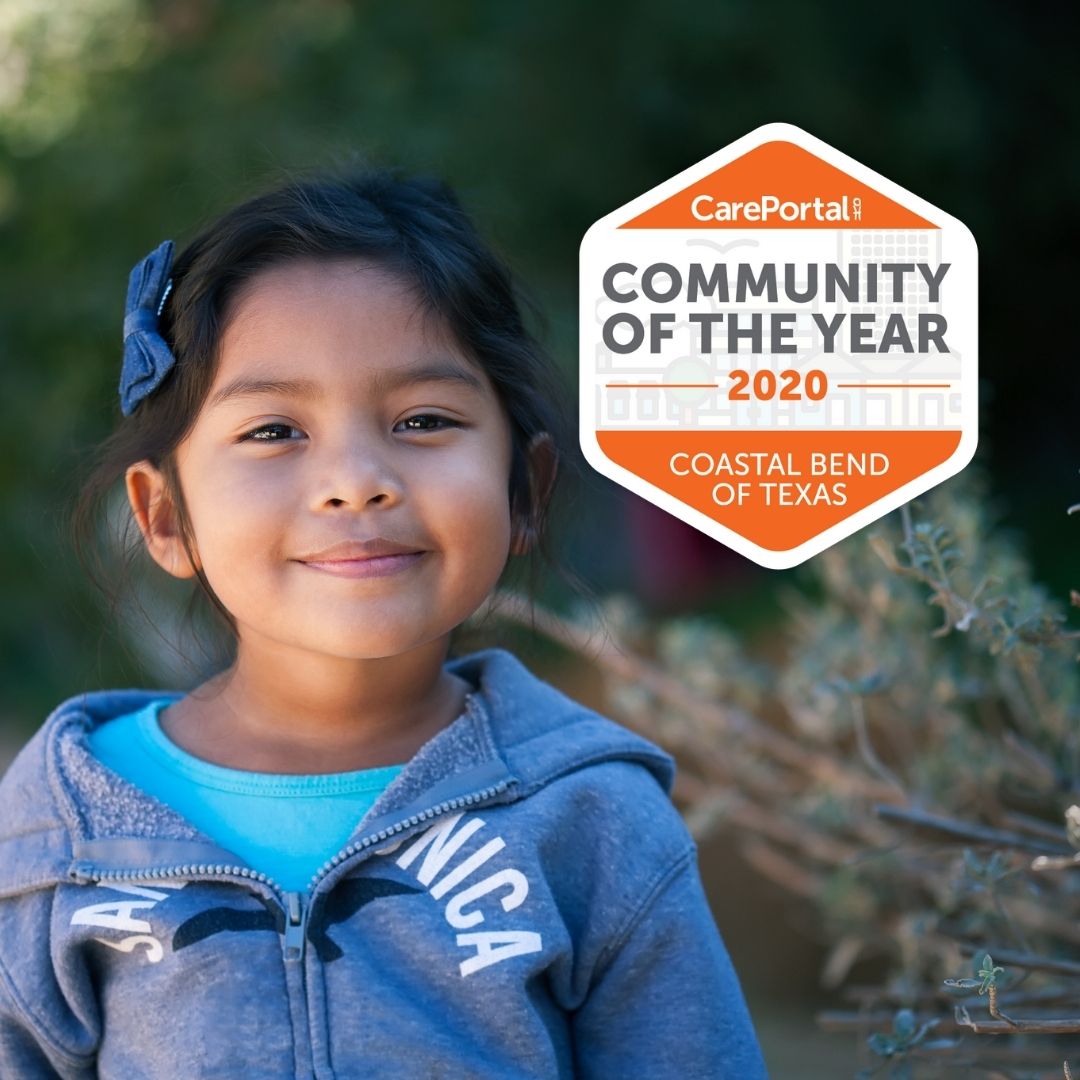 CarePortal’s Community of the Year 2020: The Coastal Bend of Texas

Congratulations to the Coastal Bend of Texas for being awarded the 2020 CarePortal Community of the Year! This award […]

The Power of Grace Children’s Home in Phnom Phen, Cambodia has completed the construction of a second story. The […]

He Has Made Me Glad

The art of teaching is the art of assisting discovery.  – Mark Van Doren
At the heart of education is […]