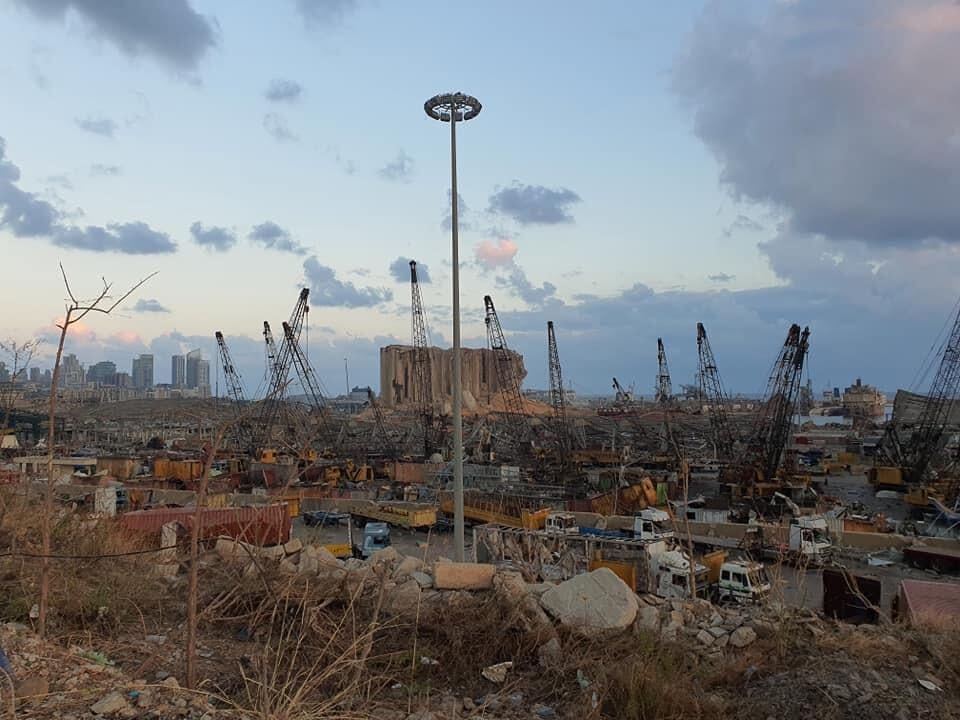 Our President, Trace Thurlby, recently landed in Beirut and has shared a field update:

The damage exceeded the casualties. When driving the streets of Beirut last night, I could not believe that more people weren’t killed in last week’s explosion. The current count of deceased at 160 is tragic and rising. The injured near 6,000. Every life is precious, but make no mistake: God had mercy on this city. 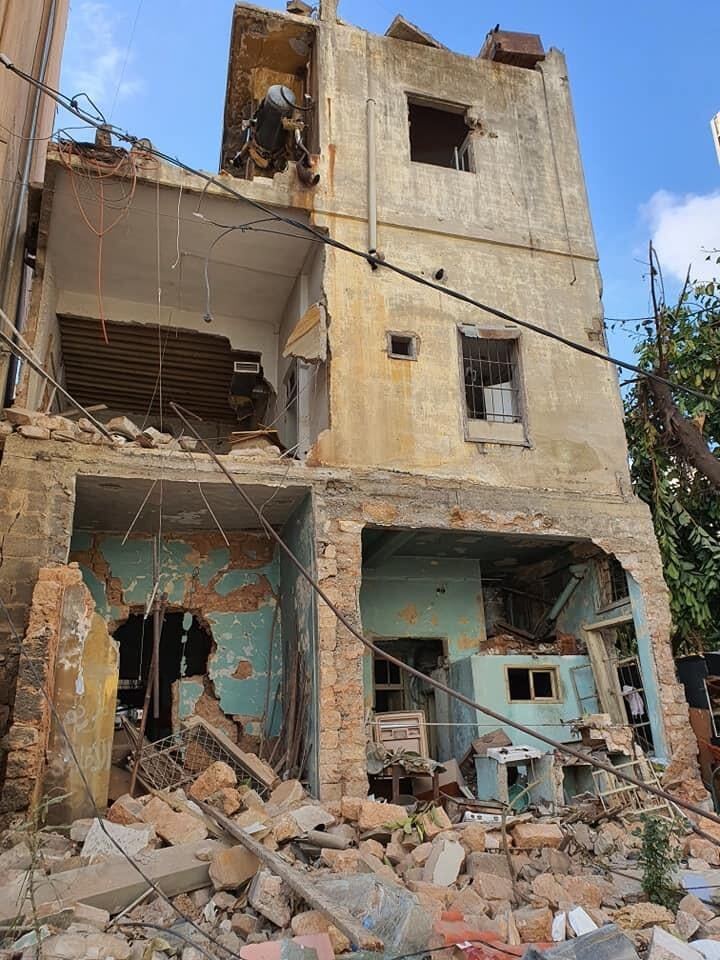 Theories vary on who is responsible, on whether or not this was an accident. Considering the fallout, it’s more accurate to think of it in terms of a natural disaster. Images of destroyed buildings, crushed cars, mounds of rubble pushed to road sides by private citizens, pop-up tents providing wound care and changing bandages reminded me of Port Au Prince ten years ago after the earthquake. An estimated 200,000 people died then. God had mercy.

When 2,700 tons of ammonium nitrate blew up last Tuesday near Beirut’s port, it was the third largest explosion in history  (behind Nagasaki and Hiroshima).  At Ground Zero, it created a hole 220 feet in diameter and close to 150 feet deep. The damage radius was ten miles. 300,000 people lost their homes. The cost to rebuild has been initially estimated at $15 billion. Recently, the international community pledged

$290m to help. Hopefully, that’s just a start, but it’s also quite a gap. The Church has opportunity. 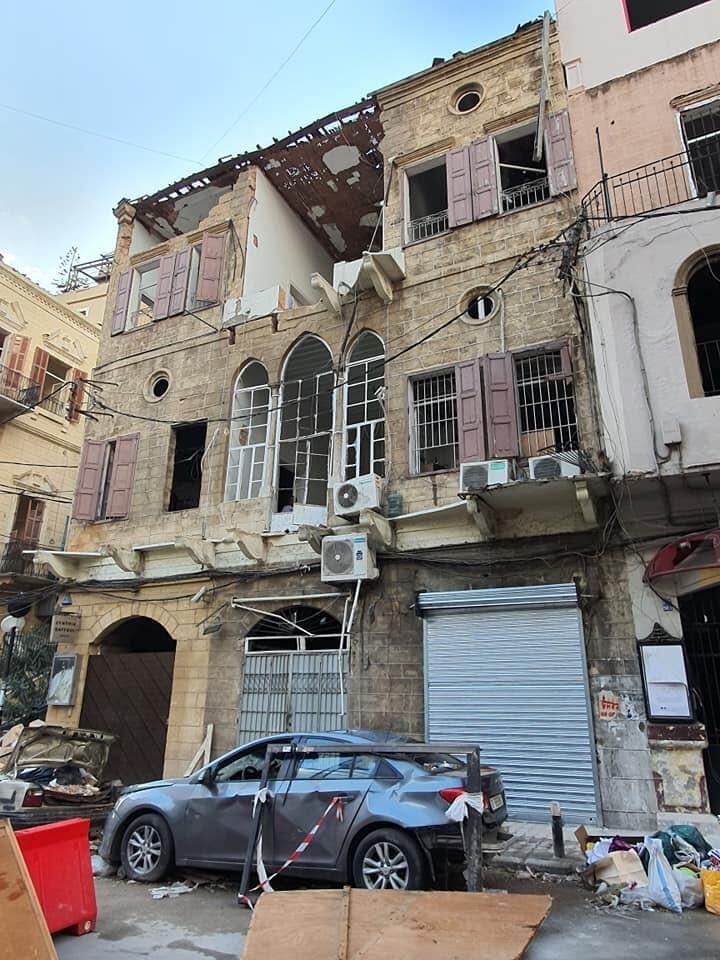 Pastor Mohammad Yammout, GO MENA’s (Middle East North Africa) Chairman, and his team led by his daughter, Selina, GO MENA‘s Executive Director, are already working with families here, helping them find temporary housing, delivering food, and doing so in the name of Jesus. A big reason he can go on offense is that many of you have already been so generous.

With the banking system defunct, GO Project has the privilege of serving as human yaks. Liquidity is key in times of crisis. We are not a big organization, but by God’s grace and through your partnership, we are nimble. Thank you! You are making a real difference in the lives of not only refugees, but now, the newly-homeless and hurting. In a country that was already in crisis, people’s needs are significant, immediate, and on-going.

Mohammad told me last night that 40% of the Lebanese people now claim Jesus as Lord – the highest number in years. When I see the practical, sacrificial, life-giving work of the Church here, I understand why. Praise be to God!

God had mercy, but the challenges are still present. The Church now has opportunity, and The Gospel is advancing. Be encouraged! Beirut is a beautiful city. God cares for this land and their resilient, resourceful people. He has invited us to do the same. 100% of whatever you give to our orphan care and prevention programs will go to serving kids and families.

Jesus is faithful! Privileged to serve Him with you by loving our brothers and sisters in need. The best is yet is to come!

A Different December — Couch of Hope

John Randall and his wife, Christine, are understated, gifted, and they love children, especially orphaned and abandoned children.
I met […]

With help from other Mamas and as part of the leadership team, Rose helps cares for 19 girls in […] 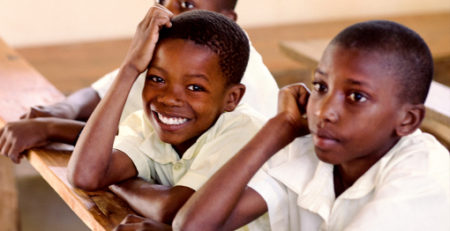 An update letter from Joe Knittig, CEO of The Global Orphan Project, currently on the ground in Haiti.
GO Family,
The […]