The children of the Kabale Father’s House attend the Rwere Primary School, a historic primary school established by missionaries in the 1920’s. The current Minister of Health and Governor of the Bank of Uganda (the Central Bank) attended Rwere Primary School. But, in recent years, the school had fallen into disrepair and the children performed very poorly in the PLE exam…until the Father’s House was established literally across the street and its 100 children began attending the school.

The school calendar in Uganda runs from February to November. The “summer” vacation takes place in December and January. Last year, eight Father’s House children were finishing primary school in the 7th grade. It was time for them to take the PLE exam. The results of the PLE came out a few weeks ago, and out of 35 children at Rwere Primary School who sat for the exam, Father’s House children placed 2nd, 3rd, and 4th from their school. In the academic “Olympics” of Rwere Primary School’s Primary Leaving Exam, they got the silver and bronze medals and came in 4th place.

This afternoon, a large earthquake hit off the coast of Haiti.Â  […]

Initial Good News. Much More to Do. | Hurricane Matthew, Update 2

GO Project Family,
Here is a Haiti/ Hurricane Matthew update. Our immediate priority is to ensure that all children in our […]

A Trip into the Orphan Window

Victims of the ‘Orphan Paradox’

by Nate (serving as a GO Fellow in Haiti)
Husbands and wives reinforcing their marriage, mothers and daughters growing closer, […] 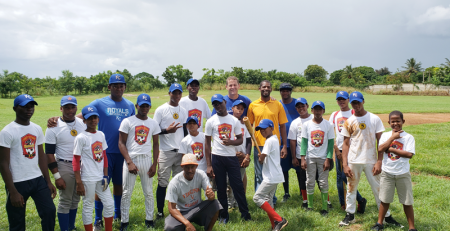 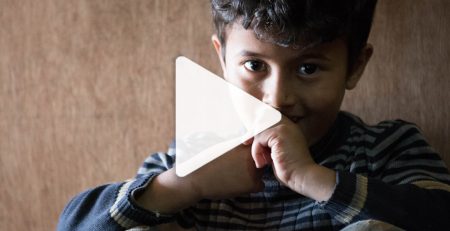 Today, on World Refugee Day, we want to thank every person who has joined with us in caring for […] 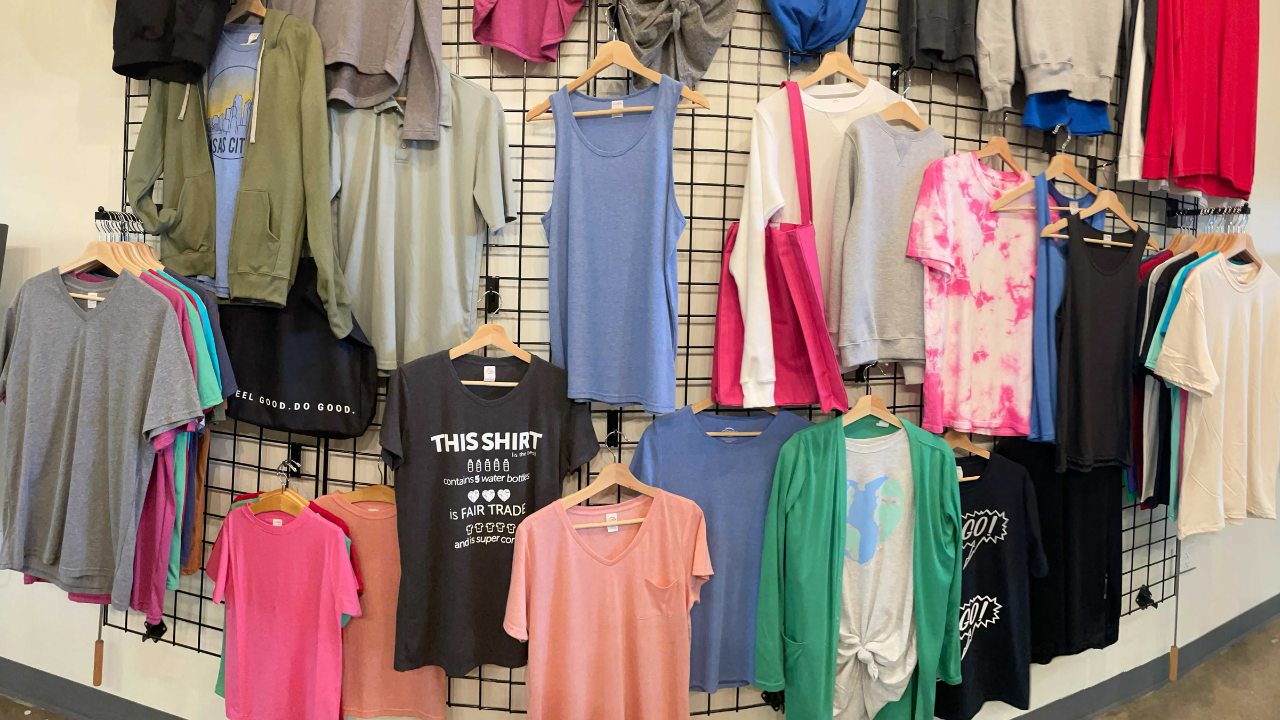 If you’re like most people, you buy a t-shirt because it looks good when worn. But did you know […]

What is in a wall?

In 2012, we wrote about loving hedges and walls.
Last month, we once again asked you to help meet the […]