Mike and Beth Fox – Joy Through a Different Currency
In the case of Beth and Mike Fox, the ability to survive personal hardships opened the doors to new careers, relationships and the clarity to find a way to express their desire to help children.

Article courtesy of The Independent

The Global Orphan Project is a global orphan ministry based here in Kansas City.  GO Project provides holistic care for nearly 3,500 vulnerable children in 13 countries.  GO Project’s mission is:  “Transforming lives through global orphan care.”  Interestingly, the first lives transformed in this ministry were not those of orphaned children a world away, but of its founders, Beth and Mike Fox, who appeared to already have it all.

A retrospective look at Beth and Mike’s life reveals much.  In 1992, Mike was a hard-working salesman, toiling in his own business.  Despite his determination and hard work, the business was not successful, his marriage failed, and he lived a nomadic life, alternating between an office couch and an apartment.

The next year, Mike’s life was in a much better place, courtesy of an amazing woman.  His new job blossomed into an extraordinary opportunity, leading Mike to a later position of leadership and minority ownership in Inergy, an anchor publicly-traded company in Kansas City.  His beautiful bride, Beth, enjoyed success with a career in the pharmaceutical industry.  Together, the Fox’s life was wonderful.

The good life was short lived, as it turned out.  Beth suffered a brain hemorrhage and was given a minimal chance of survival.  As Mike kissed his wife before she was wheeled into surgery, he feared it would be for the last time.

Thankfully, Beth recovered, and the Fox’s life took another direction.  As Mike says,  “I trusted Jesus Christ with my life, and found a joy beyond my circumstances.  Beth survived.  And I resolved to drop my pride and take a risk, to live and love in a way that I’d never known.  That’s taken us to fatherless children in the poorest corners of the earth.  In them we’ve found riches money cannot buy.”

Those corners of the earth include Port au Prince, Haiti, after the devastating earthquake that claimed more than 300,000 lives, and left thousands of children orphaned.  The Fox’s got in the trenches of the devastation, among the poor, caring for the children who were left with nothing.  These children had experience the worst imaginable conditions and, in some cases, abuse.  But Beth and Mike brought them an uplifting spirit that is evident in their countenance.  That’s the influence of this generous couple.  And that’s the DNA of the GO Project.

How in the world did the couple segue from a life of financial and material success to helping hurting children?  Beth and Mike realized that the material things… the house, cars, vacation home in Florida… did not a life make.  They were searching for something beyond themselves.

They found that something beginning in 2003, with a $750 check to support a small shanty for 17 Karen orphans living in a refugee camp on the Thai/Myanmmar border. They also sent a support check each month.

That initial support planted a seed in Beth and Mike’s hearts that took root and grew.  Mike began to focus more on the orphans than on his work and growing his fortune.  While his business enterprise was going great; it was and today remains a huge blessing in his life.  But he found himself compelled to dedicate more time and energy to orphaned children.

The compulsion drove Mike, in August 2003, to do a seemingly crazy thing.  With the blessing of his friends at Inergy, Mike packed his bags and went to South Asia to visit the orphans he was helping to support.  Before he left, Beth slipped him a note that read: “You’re embarking on a journey, Mike, and we don’t know where you’re going and we don’t know how God is going to use you.  But wherever it is, I’m there 100% in support.  I’ve never been so proud of you.  I’ve never been so excited about our future.”

Days later in Thailand, Mike’s moment of truth presented itself to him. He was prepared to meet the 17 children, but was unusually nervous.  The business guy in him did what he thought best… he went out and purchased gift packages for each child. He walked through the gate of the refugee camp and into the little shanty.  There they were… children lined up, smiling, sitting patiently on the floor.  One by one, each child was called forward to greet Mike.  They graciously accepted their gifts and then returned to their spot on the floor.

There was just one hitch; Mike brought 17 gifts, and there were 19 kids.  Unbeknownst to Mike, the orphans’ caretakers had stretched the support money they received for 17 to keep two more kids alive.  Everyone just ate a little less rice and beans.  But two children now sat, empty handed, and Mike sat there embarrassed.  Then he looked closer.  Were those two upset that they didn’t get gifts?  They weren’t at all.  They were content.  Home.  Fed.  Full of joy.  Full of song.  Blessed.  God used those children to teach Mike an unforgettable lesson in love and humility that trades in currency far more reliable than dollars.

Beth’s prediction had been on the mark.  There was no way to know where this journey would take her and Mike – and now so many others.

There are well over 100 million orphans in the world, waiting for a chance to come into a loving home.  They don’t need gifts or extravagance.  They desire only the basics of a good life.  Mike and Beth started a non-profit organization to assist children who are on their own.  They dreamed that one day, perhaps they could fund 10 homes, maybe more, for these children.  It turned out they found much more, as their small project ballooned into what is now The Global Orphan Project.

GO Project plans children’s villages around the world where local churches, often with the assistance of widows and other women, care for orphaned and abandoned children in their communities.  But they need help. GO Project engages groups locally to provide that help.  Families, schools, businesses, and churches give, go, and spread what has become a grassroots movement to care for orphans.  They’re sponsoring children’s homes, schools, and even entire villages impacting several hundred kids – and teaching others to do the same.

Today, Mike and Beth lead GO Project’s board and, along with other private investors, fund all of GO Project’s overhead.  Fully 100% of a GO Project donation is used for orphan care.  As Mike puts it, “we want to share this amazing journey and become a footnote to how this started.  We fund the overhead to encourage many more to give their hearts and engage.  All are welcome, whether Christians or not.”

Mike and Beth – parents of five and grandparents of seven, with another on the way – have experienced highs and lows, great joy and great pain.  They’ve seen money come and go.  They’ve been refined and invigorated through faith.  Most of all, they’ve gained much wisdom.  Now a growing movement of so many experience a lesson Mike and Beth learned:  children hurting and in need, children dying in poverty, need help.  But they also offer riches to us that our economy cannot compute.  Did Mike and Beth Fox have it all through material items?  No.  That’s the myth of strivers.  Actually, children with nothing have shown them the secret of being content.

To learn more about Mike, Beth and GO Project, go to www.theglobalorphanproject.org. 60 Minutes will rebroadcast their segment about the Global Orphan Project on Sunday, July 11th. 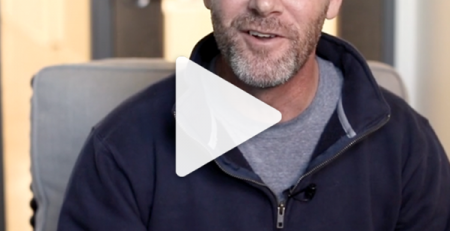 A Christmas Message from Joe

Christmas is almost here! As we approach the celebration of the birth of one Child who changed the world, […] 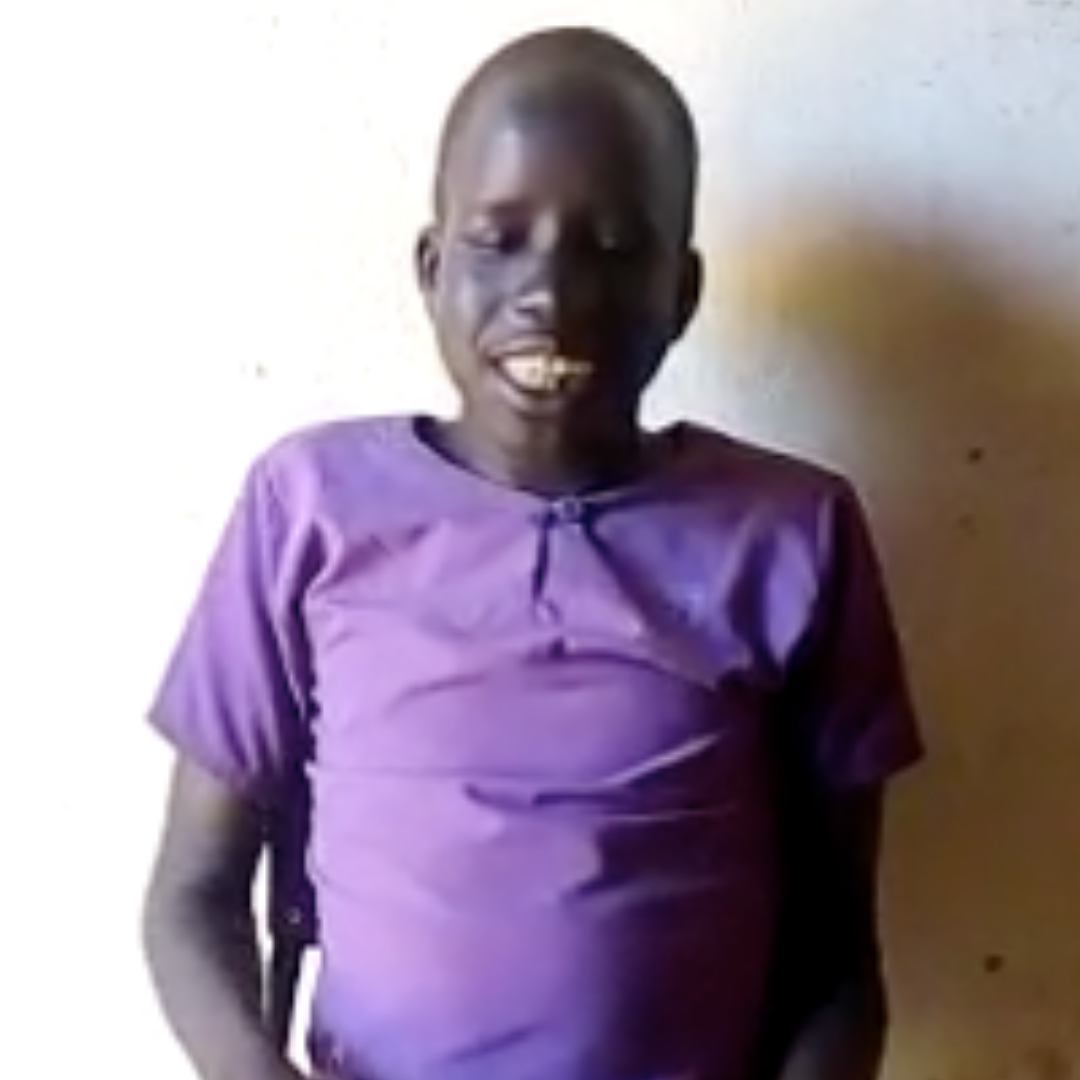 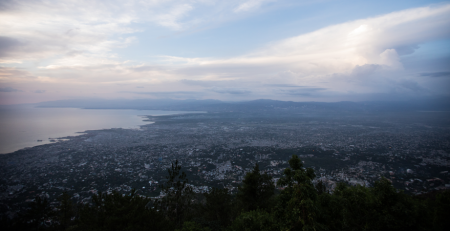 Many doors. One room.

Giving Mike Fox a hard time is kind of a GO Project sport. He must like it, because […]

Orphans getting the business

The Global Orphan Project was recently featured on OneNewsNow and American Family Radio in the piece, “Orphans getting the […] 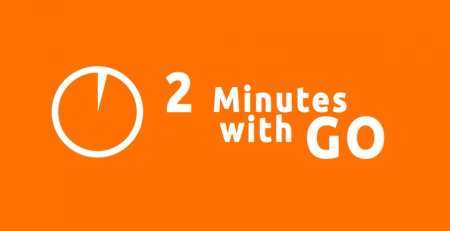 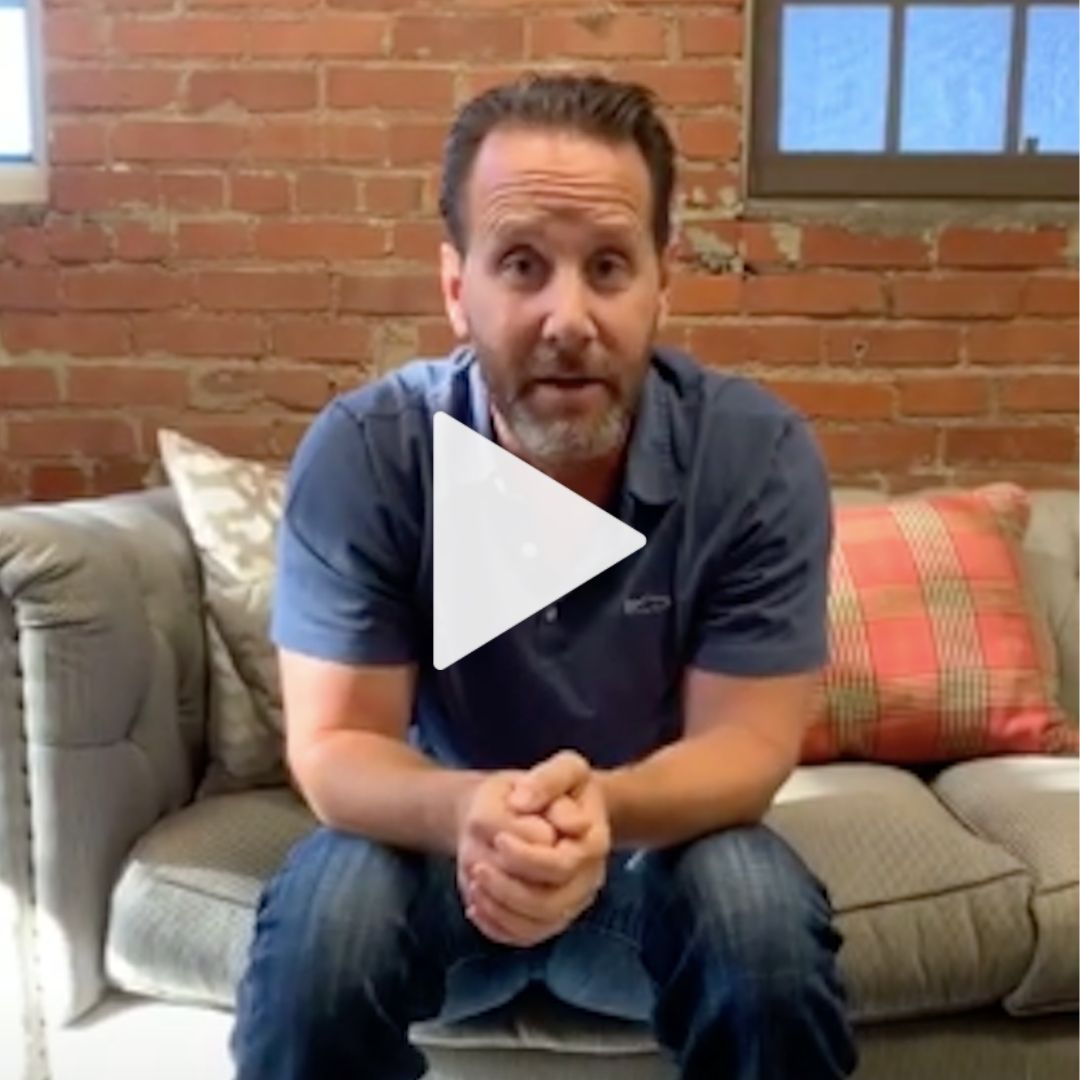 Amidst all of the pressure, so many good things are continuing to happen because of you. In the latest […] 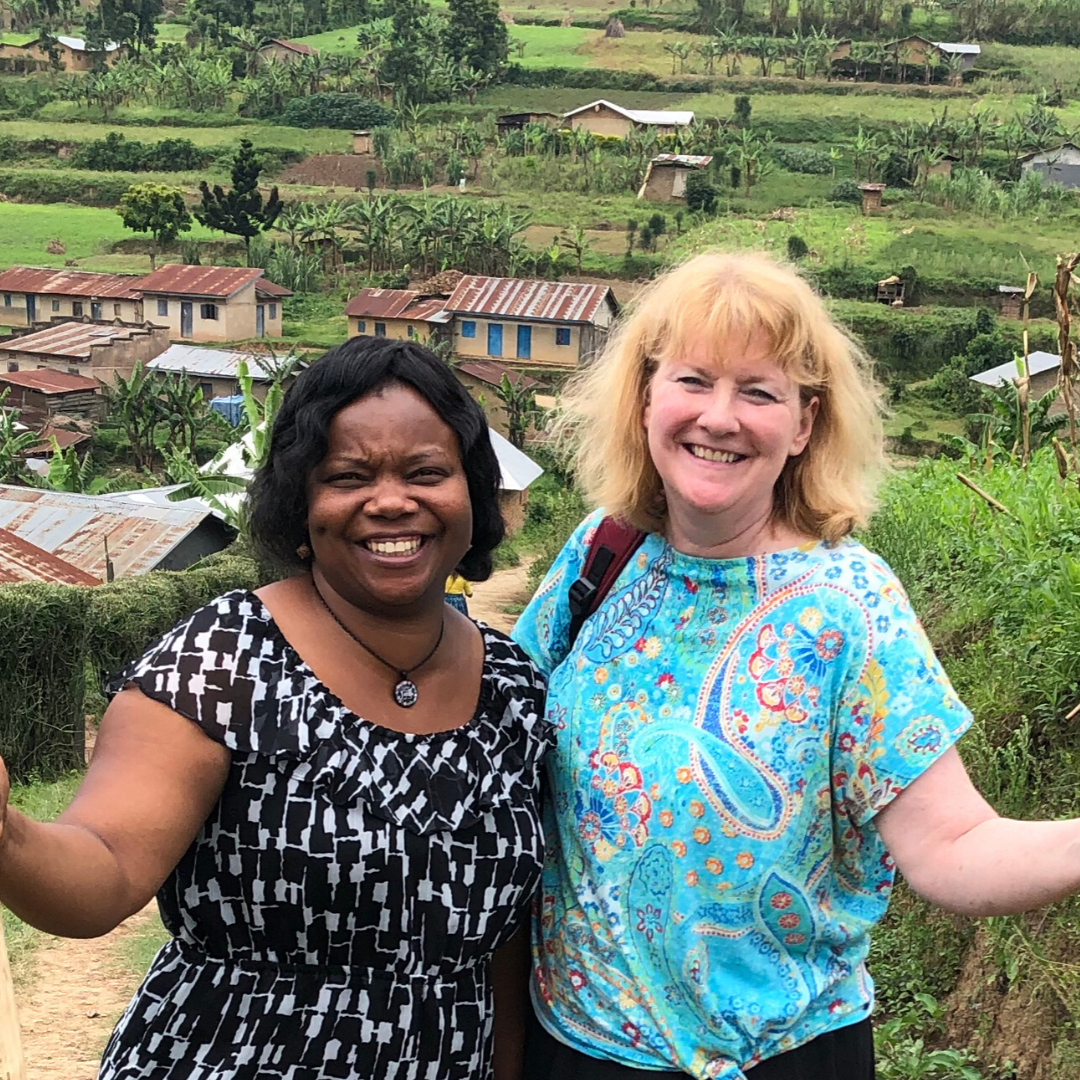