Yesterday, Adrien and I went to Lincoln, Nebraska to meet with some of our die hard GO Project friends. The Lord rattled me pretty good.

In 2008, I got a random call from a woman in Lincoln, Nebraska – Susan Browne. Susan heard of C3 through someone who heard from someone else, etc… The Brownes, adoptive parents, have a heart for orphans. Susan said that her family and some friends wanted to get involved in C3. After a couple of conversations, I agreed to come to Lincoln for an intro meeting with Susan and several other ladies. Fox and I drove up. I remember that we made that trip about a week after going to Gonaives, Haiti.

We met at Susan’s church, Lincoln Berean; walked into a conference room; and greeted a group of ladies. One of the women, Kristin Heaton, had a balled-up Kleenex in her hand and puffy red eyes. The whole crew had been crying before we arrived.

Mike and I got to talking; Kristin got to crying. We’d stop. Start again. More tears. (Fox has been known to make women cry, but for me, this was highly unusual.) We really couldn’t get into the meat of what we wanted to say. So we stopped the group and turned to Kristin.

“No. My heart is broken right now and I just can’t stop crying.” Kristin explained why. She and her husband were in the 2nd year of the adoption process for a little girl, Bettania, and it was going nowhere. Even more painful in the moment, they had another young girl, Dieunette, at their home on a medical visa – they sponsored her so she could have brain surgery. All had gone well. God had knitted this little one into the Heaton family. Here’s the problem: their time had seemingly come to an end. The next week, the Heatons had to part ways with Dieunette and their hearts ached at the thought. As we started to talk of the global orphan pandemic, Kristin had specific little ones wrenching her emotions. She couldn’t see past the pain. None of us could after we heard.

We asked Kristin, “Where is this child from?” “Haiti.” “Haiti? Are you kidding?” (Kristin didn’t know of our work in Haiti.) I pressed, “Where in Haiti?” “It’s not a place most people have heard of.” “Where?” “Gonaives,” she replied.

“Gonaives? (I can’t believe this!!!) What if I told you Mike and I were just there last week?”

You could have heard a pin drop. This was one of those God-orchestrated moments where everyone knew to just chill out and soak it in. God is at work in and around us, all the time – and sometimes he shouts a real-time reminder.

Well, the Heatons courageously shepherded Dieunette to Haiti and kissed her “goodbye.”

Over time, Dieunette’s mother couldn’t care for the child. Dieunette was in danger. Upon referral to social services, Dieunette was placed in an orphanage. The Heatons, still embroiled in Adoption #1, began to fight through Adoption #2 – both long shots. The Heatons also joined with gusto what has become a growing and passionate group in Lincoln – The Nebraska Global Orphan Project – battling with us to bring more children into care.

The struggle to adopt Bettania and Dieunette raged on for 2 more years. Nothing. The girls were in an orphanage in Port au Prince, with no end to the adoption in sight.

On January 9, Kristin sent some family and friends an update that the adoptions were going nowhere. She and Scott were losing hope. Here were Kristin’s closing words: “I have to figure out how to live with all of this which I’m not doing very well with at the moment. Hope it get’s easier but I just don’t know how it can. For now I will peel myself off of the floor put one foot in front of the other and try and find joy in each day.”

One facet of GO Project’s relief effort in Haiti has been to deliver food, water, and supplies to other orphanages in Haiti that collapsed during the quake and had no resource pipeline. There are so, so many in this category. We’ve gotten to the ones that the Lord put in our path.

In the immediate aftermath of the quake, we got an email from Dan Southerland, a pastor and friend in Kansas City. CNN ran a report of a collapsed orphanage in PaP with scant and soon-to-be gone food and water for 151 children. A friend of Dan’s let him know, and Dan, in turn, let us know. Dan was able to track down contact information for the orphanage, and Moise got the address: Publin 4 (behind the local of djoumbala), Rue Lamothe, impasse Petion 2. Moise and I had phone numbers for 3 ladies at the location: Jamie, Ali, and Margarette St. Fleur. We got hold of Margarette. She confirmed the problem. She had some food, but no water. Margaret believed this was a short term problem, but needed water, especially, right away. So we delivered water and supplies to Margarette at the orphanage, and encouraged her. We left and moved on to the next location.

Honestly, I haven’t given that place, Bresma Orphanage, another thought. Until yesterday…

Back to yesterday in Lincoln. Like I said, we met our GO Project friends there for a meeting. But no Kristin and Scott. I asked Susan about them. Susan: “Haven’t you heard about the girls?”

Kristin and Scott are rather busy these days. The girls are home with them! Susan went on to explain God’s amazing provision. After the quake, the Heatons had no idea what happened to the girls or the orphanage they were in. They stayed glued to CNN to follow every detail of coverage, hoping to glean some information about the state of Port au Prince and all there. To their shock and amazement, they learned the fate of the girls through a CNN story of a ruined orphanage with a dwindling food and water supply and no help. While the orphanage was down, the kids were alive. Susan explained the miracles… The Heatons learned the girls survived from a CNN story. Unknown people in PaP responded with food and water. Many of the children were flown to the United States. Adoptions pending for years were completed. Bettania and Dieunette – home.

God allowed me to share with Susan and the group our little slice of this story – we had the privilege of being some of the unknown others.

God gave us another moment – another reminder.

Scott and Kristin, the Lord’s got His hand on you all. He always has. And GO Family, we’re more connected by God than we can possibly imagine.

Lord, You are trustworthy – no matter what.

P.S.: I’d love to have a statistician run the odds on these circumstances and call it chance. 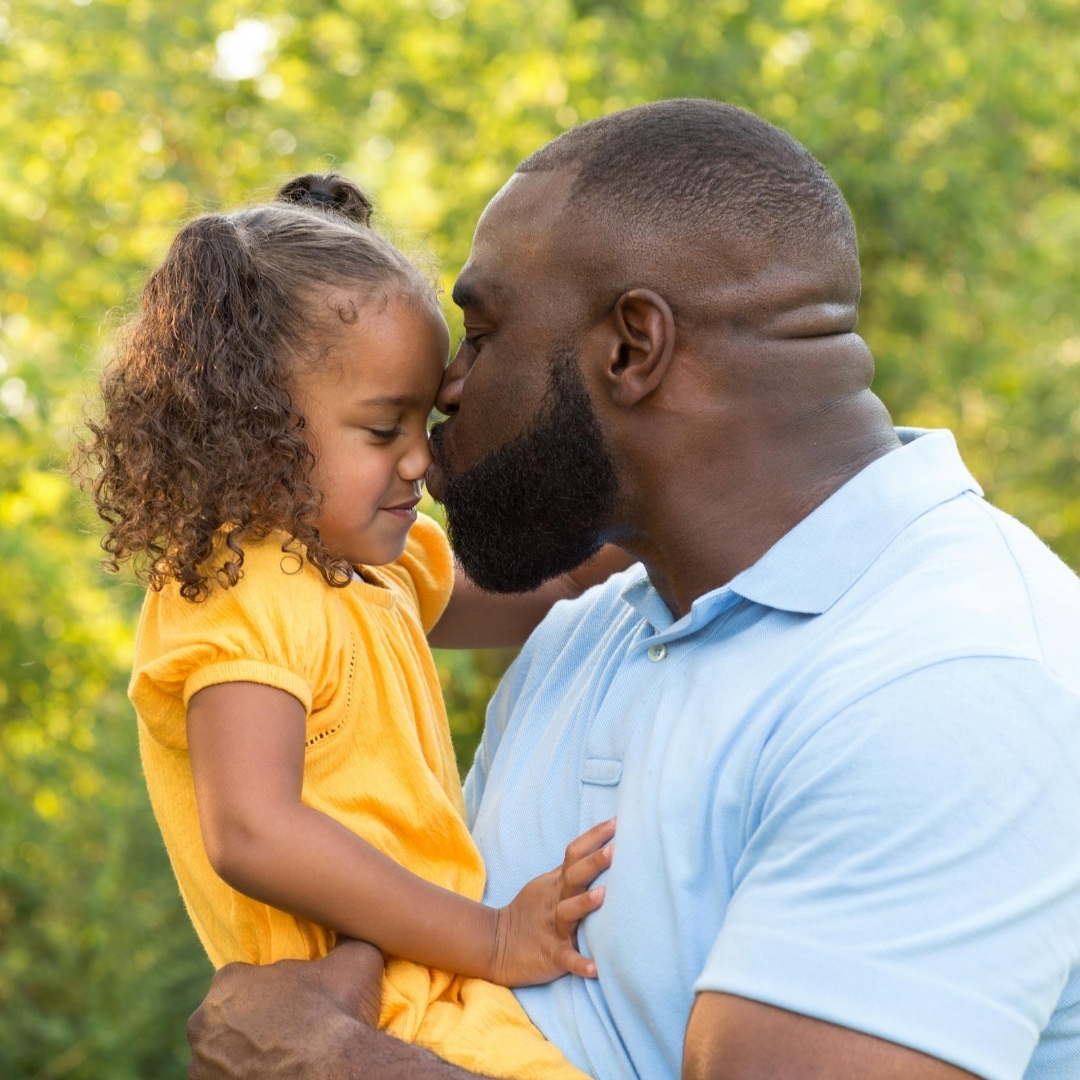 The strength of the Church network | CarePortal

One request, two states and the Church network worked together to help reunify one six-year-old girl with her father.
Request […]

By GO Fellow Sarah Herrera
In a recent visit to Cassamajor, Pastor Renaud shared his wisdom on orphan care and […]

There are 68 children at the Father’s House […]

Tess Boyer is your normal, cute, All-American, sometimes-shy six-year-old girl.  By just looking at her you probably wouldn’t know […]