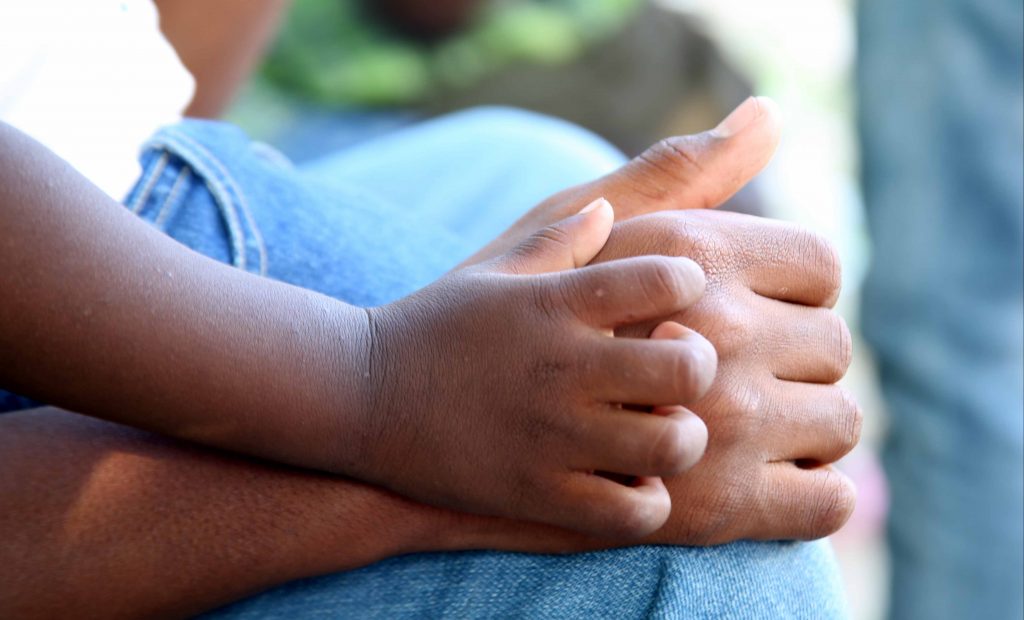 There are many good causes in the world. Below, I’ve unpacked why I believe caring for children is a defining issue of our generation, especially for all who follow Jesus, and why I maintain that no one is better positioned than the Church to provide that care.

If a person believes that every life is sacred and celebrates every redemptive story, why focus on children as compared to any other group?

A cynic might say children are the only ones who can truly be helped. I reject that.

I don’t invest in children as a result of a superior ROI analysis, but rather, because children are among the most vulnerable. Whatever many problems are in our world today and whatever real evils exist, children are not to blame, nor should they pay the highest price. When left to fend for themselves, they will, and they do.

Bring a food truck to a refugee camp. The strongest men will make their way to the front of the line. Women next. The elderly and children better have a representative personally standing in line for them. Even if someone is overseeing the process to ensure that everyone gets a bag of rice, without an adult champion, the chance that child will keep/consume it is suspect at best. This narrow example manifests itself in various cultures and contexts, with similar results, all over the world – the United States included. 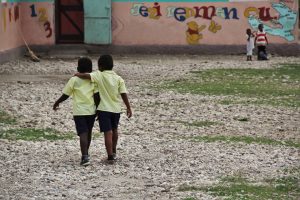 A community that neglects its most vulnerable is in peril on multiple levels. Conversely, a community that reaches out, opens up, and brings in will develop a bigger view of family, finding purpose and joy beyond self. These truths apply to many disenfranchised groups, like the elderly and disabled, and they are definitely true for children.

How we care for our children who are abused, abandoned and afraid is a defining issue for our country, our generation, and especially for all who follow Jesus.

First, a definition. I have no interest in partnering with historical religious institutions and power structures most concerned with debating and deflecting the societal issues of the day. 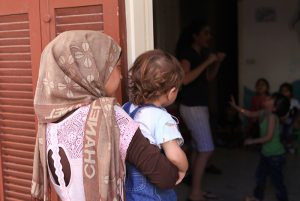 Home to less than 5 million of its own, Lebanon has recently served as a refuge for 1.5 million people fleeing from civil wars in Syria, Iraq and Yemen. South of Beirut, Tyre Church provides education, medical care, counseling, emergency care, homes, family and spiritual hope to orphans, widows and refugees in their communities.

The Church I’m referring to is local communities of authentic people who believe in Jesus and have placed themselves under His authority as they pursue loving God and loving their neighbor.

The Church is often a target, mocked and marginalized. Understandably so, as the Church is made up of people who are flawed. Those flaws often surface in mind-numbing contradictions to what is professed. Many of these criticisms are fair and can even be constructive. However, when I have been a critic of the Church, my comments were, at times, ill-informed ignorance.

I criticized the Church for being ineffective, and then I saw Her caring for HIV+ Dalits in India.

I criticized the Church for being afraid, and then I saw Her caring for Syrian refugees whose families had been ravaged by ISIS.

I criticized the Church for being selfish, and then I saw Her opening Her homes to children bouncing around the U.S. foster care system; welcoming them in as family.

Like the blind man holding the elephant’s tail, I was an expert in what I thought I knew, unaware of what I didn’t. 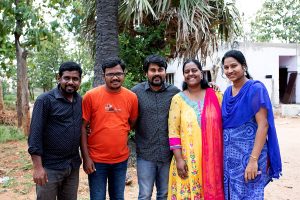 Whatever flaws the Church has, the Body of Christ is more active, more effective, bigger, and more beautiful than any of us know. Jesus calls His Bride beloved. For those of us following Him, we should be careful in calling Her anything else.

For those of different (or no) faith, they would still be hard pressed not to recognize the Church as the greatest distribution network in the world. There are close to 350,000 Christian churches in the U.S. In many countries, the number of churches far outstrips the number of hospitals, police stations and other social service centers combined. After the Haitian earthquake, I saw pastors feeding thousands at night from the back of their trucks in their church parking lots. The fact that the port was closed, the airport was shut down, and the UN said it was too dangerous didn’t concern them at all. This was normal duty for them, as internationally, pastors often wear multiple hats. In addition to being spiritual shepherds (a sacred and significant role), they are also asked to be rainmakers, helping their congregants find jobs, get other people’s kids in school, and provide access to health care for the elderly and infirm. Most of the international pastors I know personally are bilingual. Many have traveled internationally and could live in wealthier nations, but they stay, serve and lead their own. 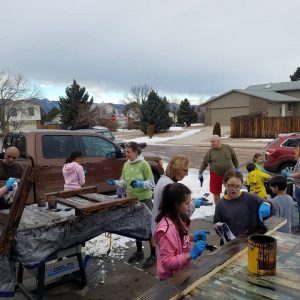 Pulpit Rock Church in Colorado Springs, Co. regularly hosts bed-building events involving community members of every age and stage. They use their supply to deliver beds to foster children and at-risk families as needs arise in their community.

If one organization were going to care for children and families in crisis around the world, it would require global reach and local presence; fluency in 1,000+ languages, multiple skills (cooking, security, counseling, education, etc.), the trust of the community, and an altruistic motive to minister. As large and well-resourced as many global aid organizations and child sponsor programs are, they don’t possess these traits. Such an organization would take years to build, which is what God has done with His Church over the centuries.

Rather than try to supplant the Church, at GO Project, we are focused on trying to support Her. We believe we live in a movement of God where He is raising up His Church to care for His children, and in the process, He is purifying His Bride from selfishness, materialism and a small view of family. 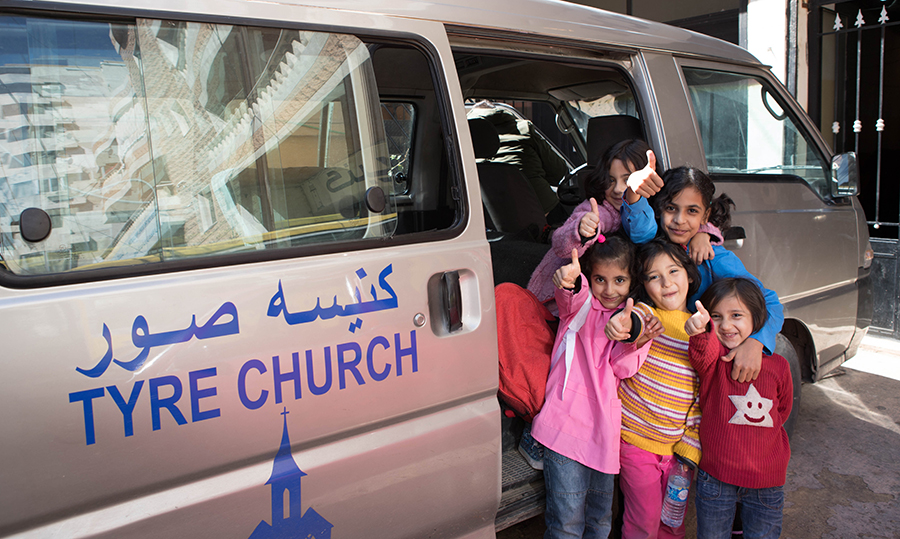 In 2011, more than 700 Americans went with GO Project to Haiti to experience for themselves God’s heart for […] 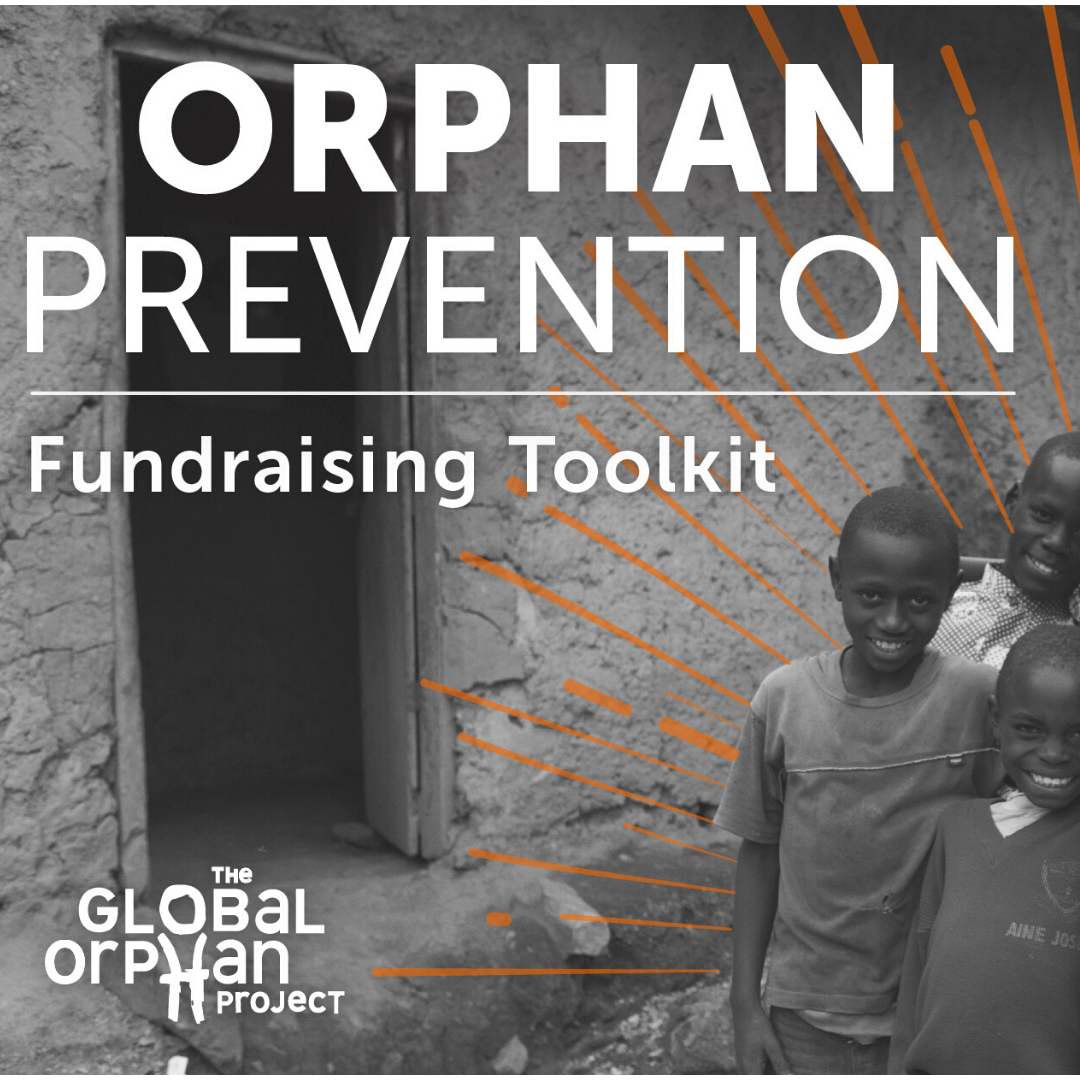 Getting Dicey for Fox Here

Joe Knittig, Philippines
Things are solid here in the Philippines, except for 2 things. One serious; one funny.
One: […]

A Blessing, Not a Problem

This morning Mike Fox spoke at church in Cayes. He shared how he’s often asked, “Mike, what are we […]