The year was 2000.  Sally had lived many of her years as a single mother and lifelong educator.  Her career had been sowing seeds of hope and dignity into the lives of thousands of students.   She sowed by teaching her students how to sew—one stitch at a time.   She encouraged their creativity and skill in the projects they completed as well as the life lessons learned. Soulful seeds take time to be well planted, germinate and flourish.

Fast forward to 2010.  Haiti’s devastating earthquake shook the world to attention.  The international media brought the horrific human devastation to our living rooms, tablets, and phones.  The world was listening as was Sally in Oklahoma.  She felt a seismic calling in her heart to serve in Haiti. As a teacher, she looked toward education as an avenue of hope and sustainability.  Education toward skilled employment seemed to be one of the areas of great need for rebuilding shattered communities.  Even in war torn countries, and natural disasters, social scientists claim that the greatest desire of communities is to restore a sense of healing and normalcy through getting children back in school.  Education is seen as a key to community healing, hope and future stability.

Every parent has hope for their child to have an education.  However, in the developing world this hope is often tragically out of reach.  The excruciating truth is that one of the largest contributors to child abandonment is a parent’s desperate yearning for their child’s welfare in the unrelenting crush of poverty.  In Haiti, 40% of children will never go to school.  Many are prohibited by their family’s having financial inability to purchase the required school uniform let alone afford school fees.   53% of Haiti’s population is illiterate, 60-80% unemployed.   Generational illiteracy can be an orphan maker. Often, the simple provision of a school uniform can make all the difference.  Education can be a transformational community builder.

As Sally continued to wrestle with what her service could look like.  Her calling seemed to be how best to create an educational pathway toward dignity and sustainability. She believed teaching a skilled trade would both equip young people for employment and lift a community out of material poverty.

Fall 2013 launches GO Project Pathways. The Pathways Program is created to serve the young people who are aging out of church based residential orphan care.  The hope is to create an intentional Pathway through Christian discipleship, leadership, life skill development and relevant job training.

One essential trade is that of tailoring, as Haiti has traditionally been at the forefront of textile manufacturing.  GO Haiti has an annual need of 2,400 school uniforms. To address this challenge, a Sewing Production Center was at the top of the Pathways executive plan.  Students of the production center would be paid fair wages, held in a savings account and released to the student upon graduation from Pathways.  Now, to find the right person to execute this grand plan!

A Call to a Calling.

“ I felt my calling was to train and provide sustainable employment for women in Haiti by making school uniforms.  I had shared this with several people over the years.

I got a call a year ago from Mike Mitchell. He had heard about me from a man I met once four years ago in Haiti and had shared what I felt my calling was. Mike called on Friday morning with a brief description of what GO Project was wanting to do.

I was in Haiti to “see if we would fit” on Monday!

I was back two weeks later (the beginning of the school year) with seven sewing machines and three sergers.

The Pathways 2nd year interns had had a basic sewing class on foot peddle machines. I instructed them on electric machines and they took right to it. They practiced by making themselves boxers out of scrap material and then we started on bags for the village mothers.  Once they were doing well on the machines, we started making school uniforms:   jumpers, skirts and blouses for the girls; shorts, long pants and shirts for the boys. ALL of the interns (except one who chose to return home) interviewed and received full time employment contracts prior to graduation.

They made over 2000 uniforms last year and will make approximately 3000 this year!”

Next year, Pathways students will sew 3,000 school uniforms; each uniform will be skillfully tailored to sow a future with dignity for over 2,798 children in 11 primary schools in Haiti.

For more information about how you can get involved, contact Marsha at [email protected]

House of Hope Goes to Haiti

The House of Hope, a residential facility for troubled girls in Kansas City, helps heal the hearts of teens […] 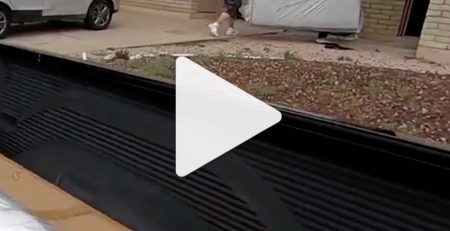 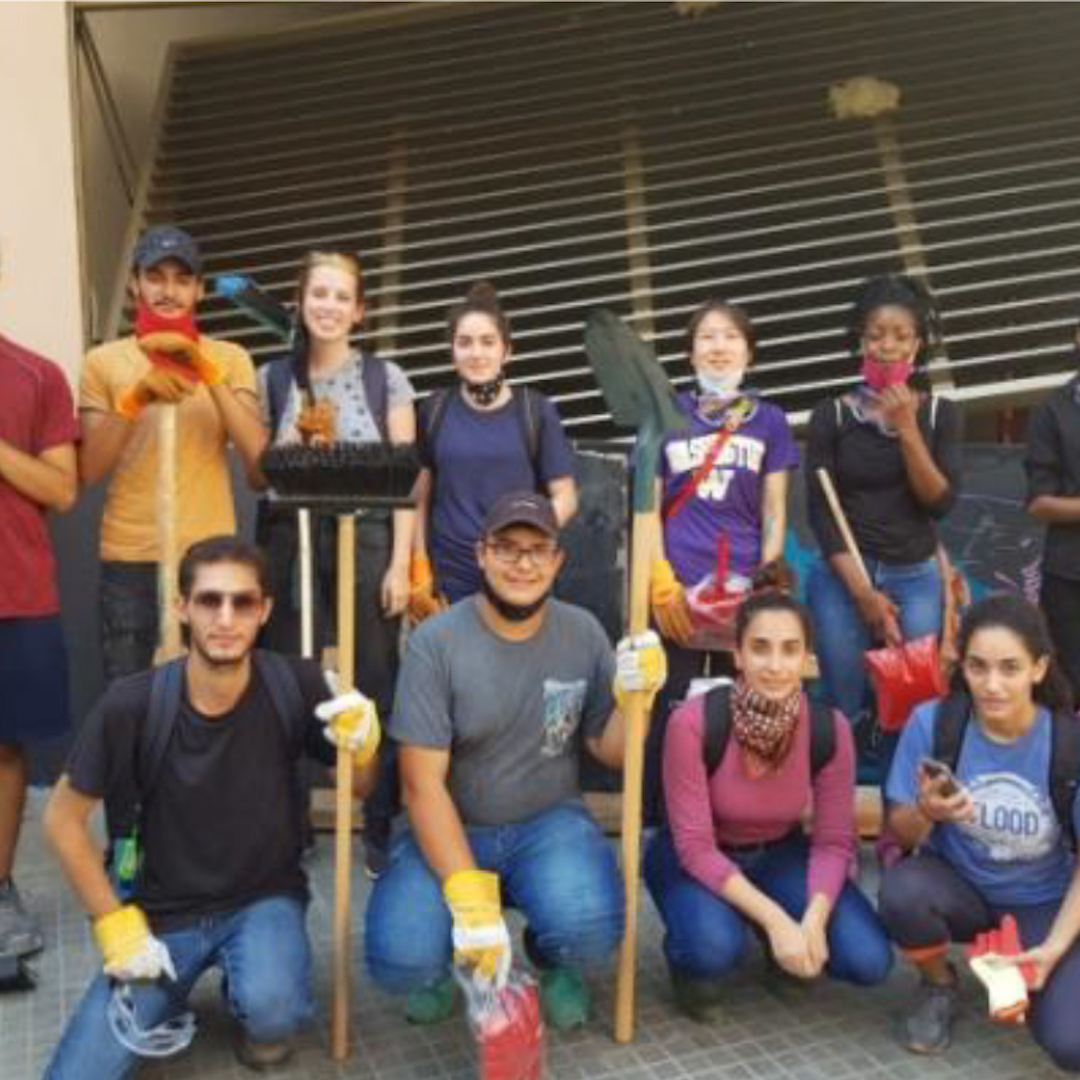