The Urban Dictionary refers to Johnson County, Kansas as the “OC” (Orange County, California) of the Midwest. To many in the Kansas City community, Johnson County residents are often associated with being people who pursue comfort, luxury, and ease. Not very often will you hear people in Johnson county talking about how they can serve those who are unemployed, struggling thorough divorce or abandonment, using drugs, and abusing and neglecting children.

Last Saturday something different was happening in Johnson County.

30 people gathered to discuss and take action about the reality that many of their neighbors live in. 13 families who had began a process weeks earlier that included background checks and home inspections, were taking the final step towards becoming a “Protective Home.”

Here is how it works: At times, authorities have to make the very difficult decision to remove a child from their caregiver. The moment that decision is made, a complex series of events is triggered and a child is removed from what is familiar and placed into the unknown. Sometimes children are placed in a temporary setting until their case can be heard by a judge who makes a decision about where they will go next. This period of time between being removed and a court hearing lasts no more than 72 hours.

Last year, Jim West, a KC area pastor, asked this question; “How can we care for these kids during this 72 hour window?”

Just like when a decision to remove a child from their caregiver will trigger a series of events, this one pastor’s question also triggered a cascade of events. God orchestrated conversations that led to developing a strategy that would bring together the church, the state, and the 17 law enforcement agencies of Johnson County to create a pilot project called Protective Homes.

Protective Homes is an opportunity for Christian families in Johnson County to care for children that are removed from their caregiver for a few hours or up to 72 hours immediately following their removal by law enforcement.

The goal of Protective Homes is to help children transition through these critical 72 hours with a family who is willing to provide care, stability, and predictability in the midst of their crisis.

Mary Ann, from the Juvenile Intake and Assessment Center of Johnson County, opened the training by sharing the story of child after child who she has had to send across the state because there was no place in Johnson County for them to stay. The irony of the reality that the wealthiest were sending their own vulnerable children to others instead of caring for them themselves didn’t slip past anyone.

Around 5pm on Saturday, 13 families from 5 Johnson County churches became the first group of Protective Homes.

Their choice to take a risk and open their lives to vulnerable children is a bold stand against everything that their “Orange County” culture pulls them toward. It is a testament to the ways that God moves each of us who claim to be His Children away from to pursuing our own security and moves us to trust Him (Matt 10:34-39).

Sewing up a storm in Kabale

The Kabale Sewing Center is up and running and sewing uniforms! Here is the latest update from Alison Barfoot…
The […]

From: Joe Knittig in Africa
Sorry for the delay in blogging! I’ve been sans connection for a few days.
Sunday morning […]

What do you see?

At this morning’s vision-trip devotional, GO Haiti team member, Odeness, took us to Genesis 1:26. He shared how the […]

Just drove by this… Look closely at the half pumpkin on this woman’s back. See the little feet sticking out? This […] 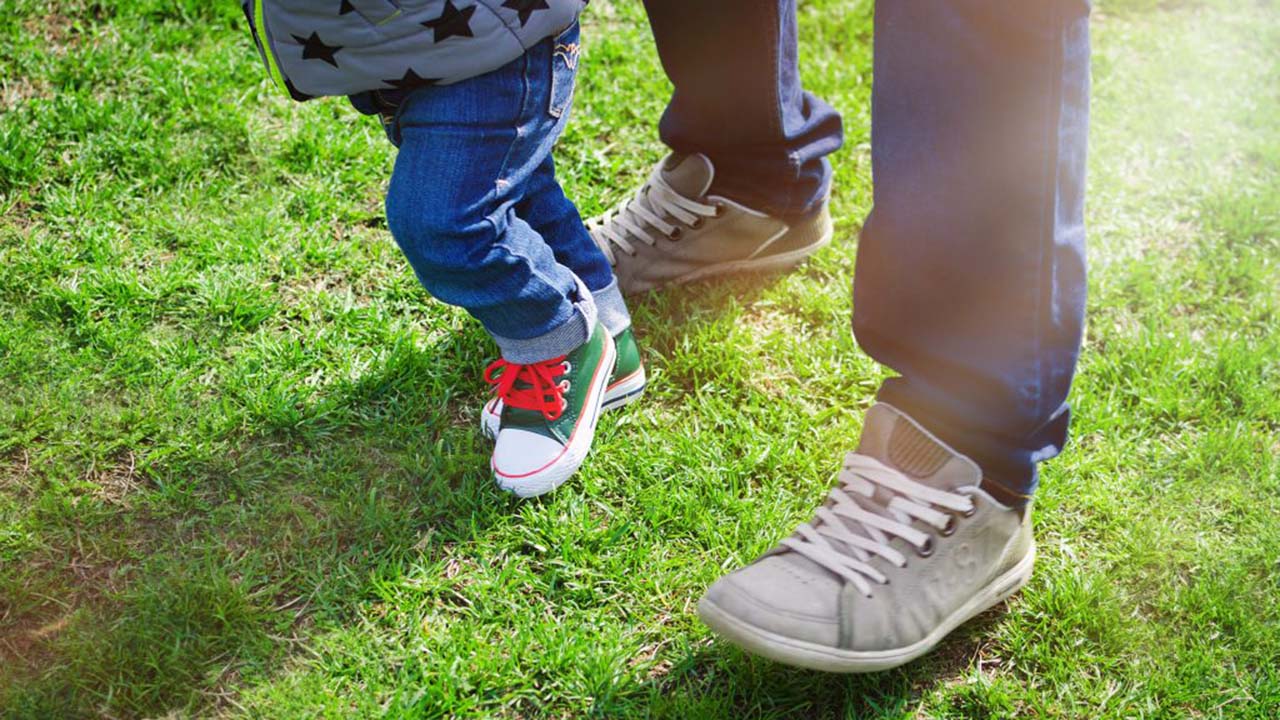 Have you ever wondered what’s involved in the process to become a foster parent? Perhaps fostering has been on […]

On The Grid: Tier 2 – Adoption

In last month’s On The Grid, we considered the often overlooked opportunities to assist those children and families in […]

Starting to build in Sudan & Ethiopia

The GO Africa team and our church partners have been working hard in Sudan and Ethiopia. We recently received […]

Banquet on the bed of a pick-up truck

If you blink, you just might miss it. 4473 Adams Street Kansas City, Kansas. This is the home of […]