The heart of a child, the love of a mother, sisters together

Nine women from the heartland of the US, collectively the mothers of 29 children, know the heart of a […]

By: Steve Reimann, a recent trip goer
You will never meet anyone with a bigger heart for the orphans of […]

Thousands of you who follow The Global Orphan Project have a special heart for Haiti. We want to […]

“I see the case manager’s reactions when [the requests] are met. It’s so wonderful to know that there is […] 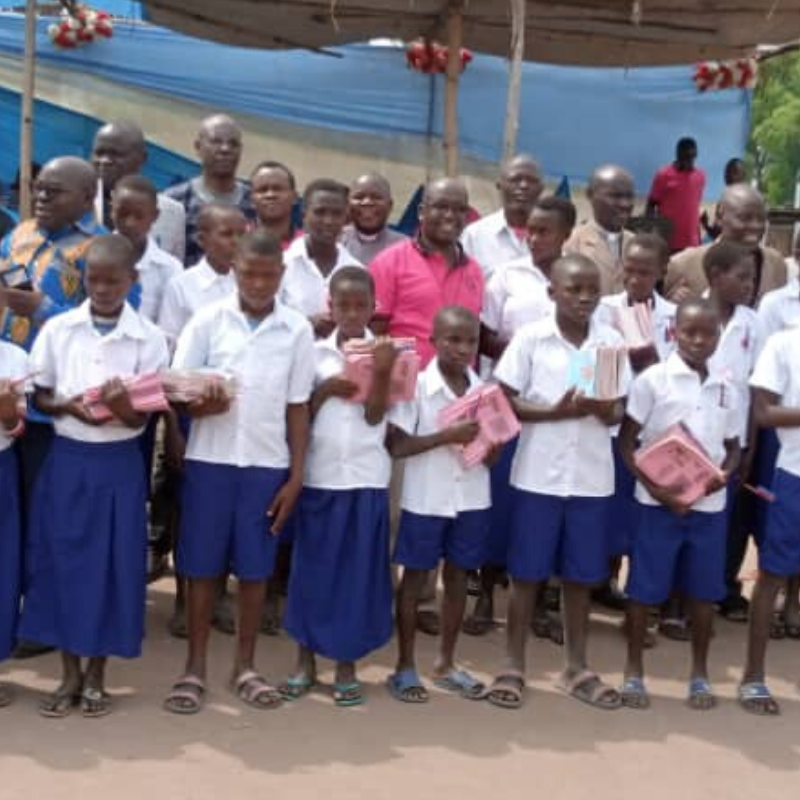 Providing safety and comfort during conflict

In 2019, we expanded our initiatives to care for children who have lost their families and homes due to […]