More than a year ago, I couldn’t move past an afternoon in Gonaives with a young man named Rennel.  (Click here to read more)  The world saw Rennel as a poor, Haitian, double orphan with a foot so twisted his weight came down on the top of the knuckles.

Rennel is so much more than that.  Gentle, peaceful, playful, undeterred, a quiet leader….his humble, courageous spirit inspired me, just as it has inspired several of you who have met him.

Rennel shared with us that he would like to have his foot straightened via surgery, if possible. Our GO Project family promised Rennel we would try to help, and we would not stop trying until completed.  Generous donors stepped up.  We had previously sponsored such an operation with a little girl in Port Au Prince.  All seemed to be going well, which made the next several months of dead ends all the more frustrating.

The window for this type of orthopedic surgery in Haiti is narrow and periodic.  One time we flat missed the window.  Another time Rennel’s body wasn’t ready.  Several months passed with no evident opportunity.  Rennel stayed positive.  While he desired the surgery, it was obvious his hope was in Jesus; Someone far greater than a straight foot.

Last month, a glimmer of o

pportunity…and Mike Rounbehler (GO Haiti Field Director) moved with such a sense of urgency one would have thought he was advocating for his own brother.  That is how Mike saw it, because that is, in fact, who Rennel is in Christ.  A car ride from Gonaives to Jacmel.  A generous US surgeon who glorifies God with his gift.  Rennel is now recovering at Jumecourt.

In Romans 5, verse 3, Paul teaches us to “…rejoice in our sufferings, because we know that suffering produces perseverance; perseverance, character; and character, hope.  And hope does not disappoint us, because God has poured out his love into our hearts…”

Rennel’s life teaches us the same. 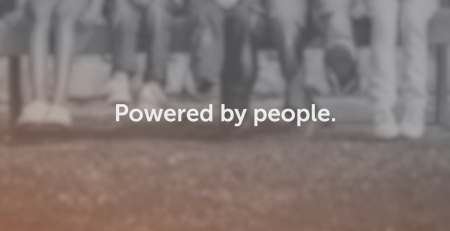 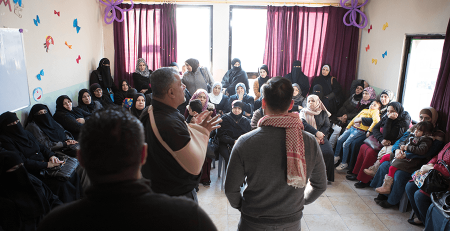 View from the roof

Many of you consider the view from the roof at Jumecourt among your favorites. It’s one of mine. Sunrise […]

An update letter from Joe Knittig, CEO of The Global Orphan Project, currently on the ground in Haiti.
GO Family,
The […]