Thanks for the outstanding Year-End support. You’re Huge!

In our last 09 story, we told you about Doug Portell s New Year s Resolution.

In short, here s the story Doug Portell, financial advisor in KC, decides to take make a change. He resolves to help care for orphans wherever a door opens and for as many kids as presented before him. David Kaissling, Doug s friend of 25 years from Gretna, NE, shares Doug s passion. His family is in.

There s an opportunity to fund a children s village in Liberia. Ravaged by more than a decade of civil war, Liberia (now relatively stable) is left in tatters. Children everywhere. On their own. Rampant AIDS. Families torn apart. John Travis, a gifted and loving Liberian man, fled Liberia during the war to save his life. He s back home. His church is praying for an opportunity to help the kids in the surrounding communities with nowhere to go.

Back to Doug and David. They pool resources. They fund 4 homes. And they fund the monthly care for children they ve never known at a place they ve never seen, working with a Liberian refugee they ve never met.

The intersection of Doug, David, and John is a splendid thing.

From January 1 through December 31, 2009, a couple of bank accounts shrunk here. And as they shrunk, a bare plot of land in Liberia transformed into loving homes for 52 orphans.

A man we ve never met just returned from Liberia. He s been going for years. He knows John and his church, but hasn t been for a visit in quite some time. What he saw this year blew him away.

I honestly believe this work is the most important work I ve been involved with in my life. David Kaissling

My whole family loves the idea of helping the kids in Liberia. They are all looking forward to the day they can go and spend time with the children. Doug Portell

Let the Lord write an amazing story in your life. Take a plunge with us in 2010!

Still time to give to our Food Campaign >>

Yesterday, Pastor Alistair Begg talked about the effort required in following Jesus.  With his stubborn Scottish accent, he indicted […]

C3 to Hire Director of Operations

Mona Rezenor cares for 17 boys in her home in Cambry, Haiti. Cambry is one of our pioneer villages […] 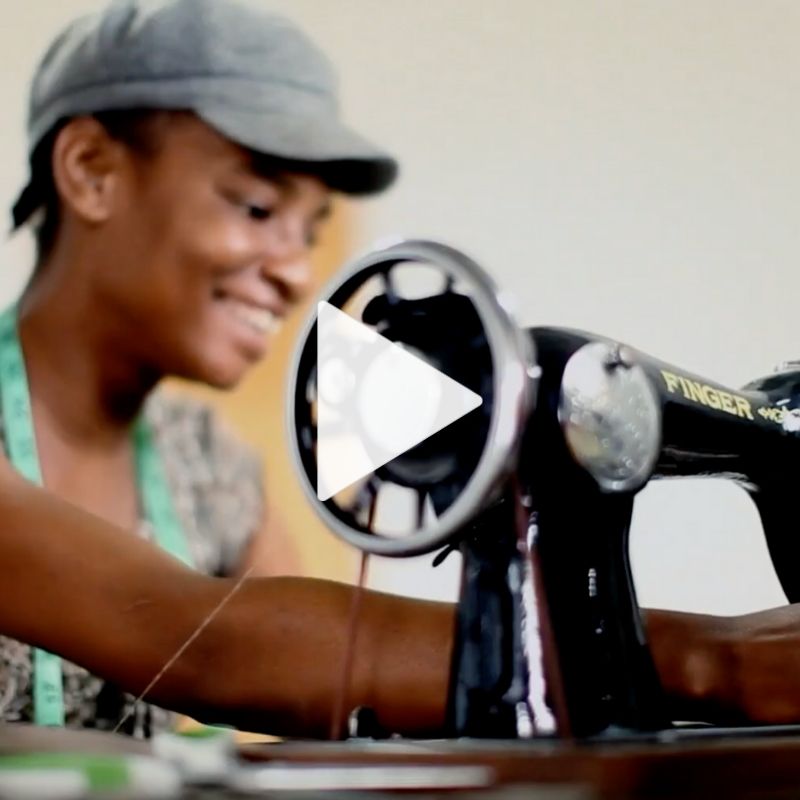 Smiles in Rain – Another Day in Haiti

Trace Thurlby, Live from Haiti
We took our bus to Leogane today. The first amazing thing about that is […]

Recently Joe Knittig and I had an important meeting with a valued partner. Our project with them experienced […]

We recently received the following update from our GO Africa Field Director, Dr. Alison Barfoot, after a weekend visit […]

The Power of Grace Children’s Home in Phnom Phen, Cambodia has completed the construction of a second story. The […] 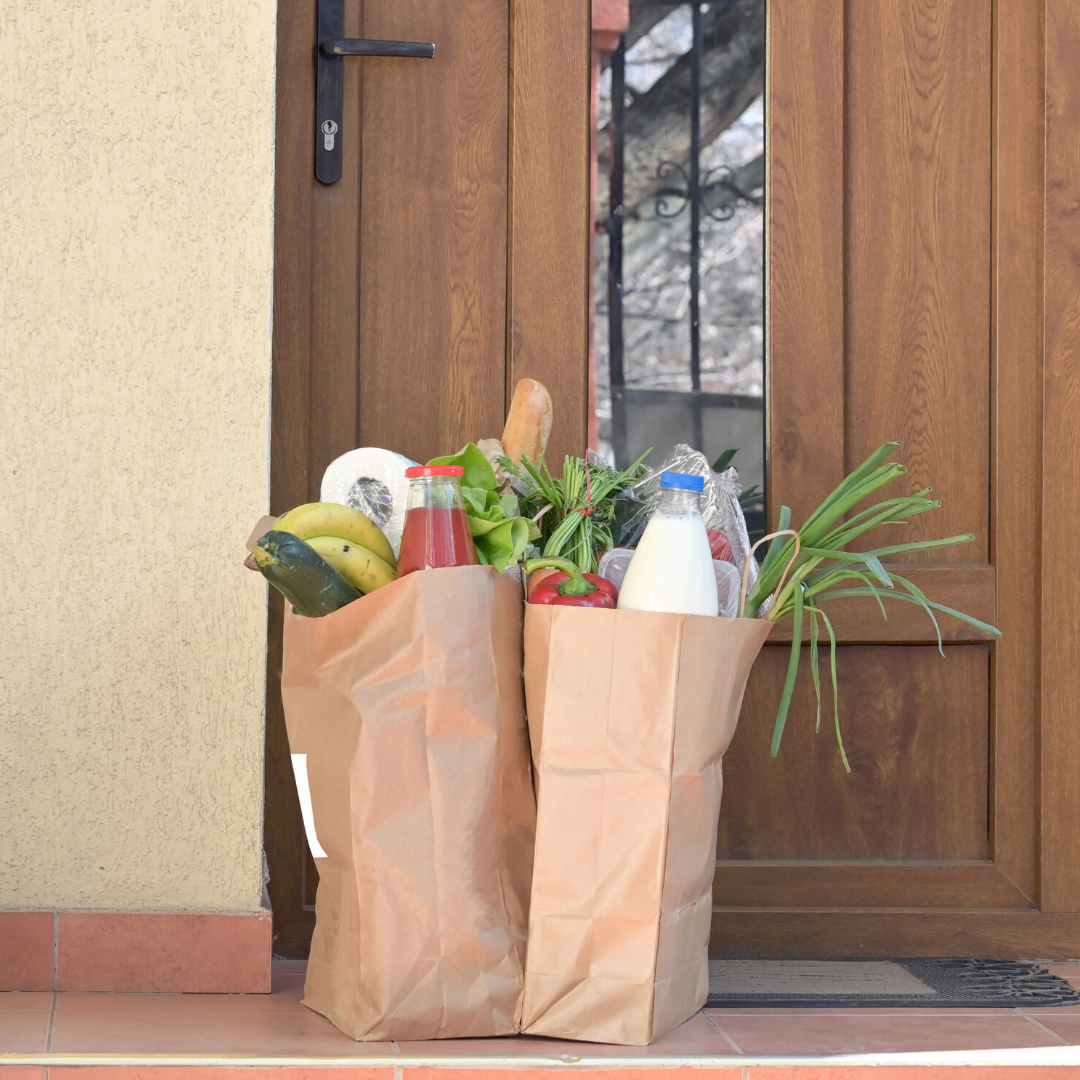 At GO Project we continue to see God move in amazing, creative ways to care for kids! Like through […]