Earlier this summer the church in Sarampet, India, welcomed children without family into The Father’s House. GO India’s Executive Director, Mary, recently sent us the story of one of these children – a little boy named Manikanta…

Manikanta came from a family of five comprising of parents, a six-month-old sister, himself and an older brother.

When Manikanta was 6 years old he lost his mother with some contagious disease and immediately after a week lost his sister too with the same disease as she was on breast feed and caught it from her mom. Just in a span of 1 week losing two people from his family has left fear, sadness and despair on the heart of this 6-year-old.

Manikanta’s father was a mason and his brother was 11 at that time. Just Manikanta was sent to some hostel for education, as there was no one to care for him while the father and older brother went out on mason work. He was separated from them and lived a life full of pain, loneliness and fear always. After 3 years of such life all of a sudden the father who usually came to visit him during vacations did not turn up, and then even his brother did not come to see him. All worried and sad, Manikanta went to his home during his vacations thinking that the family members are busy with work and forgot to bring him home. But the worst part was when he came to know that both his father and brother died two months before his arrival in a construction site which collapsed.

All that he was left with was hopelessness, darkness and death. He thought he would die sometime soon since death had been taking over his family one after another and strongly believed that he would be gone soon. With this fear he woke up everyday and slept with fear again.

One of the Pastors brought him to The Father’s House. He is now convinced that Jesus loves Him and he has a Father who loves him the most.

Promise of life has overtaken fear of death. Hope in Christ has taken the place of hopelessness, and light has chased the darkness out of his life. Now he is full of joy, filled with a family of 23 siblings, and most importantly his best friend being the most high and almighty God.

Praying and working towards inner healing of this wonderful child who stopped talking, stopped laughing for a while but now enjoys every bit of his life.

Keep praying for him and specially the mother who takes care of him that this child would experience the love of Christ.

The Throne and the Cross

Recently, when an up-and-coming CEO was reminded of a GO Project Vision Trip one of his Directors had taken, […]

The view from the balcony of the church. Amazing works in Haiti […]

From retailers to car dealerships, it seems businesses everywhere are offering incentives to drive sales and help consumers […]

Is there such a thing as a small miracle? Today we got this e-mail from Scott Kice, our Global […] 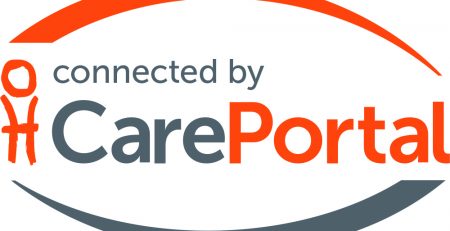 We had a very encouraging meeting with the local management committee at Hossana and the Kale Hewitt Church, and […]

On a recent trip to Kabale, Uganda, our team was heartily welcomed by Hilary Byorugunda, Regional Manager for GO […] 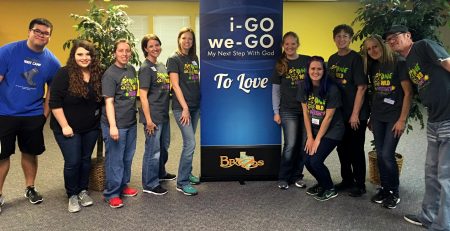 Since CarePortal’s inception, this community has been working toward the day of a Church-centered child welfare system.
We don’t expect this […]