A growing network of local churches has started an intriguing movement.  It’s called Adopt | KC.  The aim of the Adopt | KC network is to get our nation’s most vulnerable orphans adopted into families within local churches, beginning in Kansas City.

With family breakdown worsening in our world, we’re living amidst a global orphan pandemic.  This is not just a third world scourge.  It exists right here in the United States.  Right here in Kansas City.

There are roughly 500,000 children in our nation’s foster care system.  Of them, almost nine out of ten will either be re-united with family or quickly adopted.  One out of ten – about 50,000 – remain at the very end of the line, pinging from foster home to foster home, group home to group home, living as wards of the state.  Of these 50,000 US orphans, more than 770 live right here in the Kansas City metro, our own backyard.

The Global Orphan Project (“GO Project”), headquartered in Kansas City, is a global orphan care ministry that helps local churches in some of the poorest places in the world care for orphaned and abandoned children in their communities.  GO Project has decided to “grow home,” to help churches care for children here in the U.S., with Adopt | KC serving as the initial pilot.

GO Project is serving as the coordinator for the Adopt | KC network of churches, and the connecting link between the Church and the State to facilitate local church adoption.  For the past year, GO Project has worked closely with state leaders in Missouri and Kansas to frame Adopt | KC, so that the vision of the local churches leading this movement can become reality.

Joe Knittig, CEO of GO Project, refers to the target children as the Orphans of our era.  “These are the children we serve around the world, the Orphans with no viable option of family care.  There are more than 700 such children who are wards of the state in the greater Kansas City area.  Countless other Orphans never even make it into the system.  They remain parentless on our streets.”

Such children typically are not children whom families considering adoption think about.  They tend to be a bit older, part of a sibling group, minorities, and sometimes disabled.  Participating Adopt | KC churches believe that these children belong in family care, not government care.  The Adopt | KC movement has grown out of this belief.

The growing network of Adopt | KC churches cross many boundaries: urban and suburban, large churches and small churches, different denominations and no denomination at all.  They participate in various ways.  Some by inviting families within the local church to pray about adopting a child from the foster care system.  Some by starting small church owned homes, providing family to “hard-to-place” children for whom adoption is not a present option.  Some by supporting other churches in the movement.

John Brooks, Senior Pastor of Macedonia Baptist Church at 1700 Linwood is a leader in the Adopt | KC movement.  Pastor Brooks sums up the heart of Adopt | KC.  “This is no ’cause.’ Adoption is our Father’s business.  We’ve known that in our heads for a long time.  But now the Lord is moving the hearts of churches to adopt these children.  Adoption isn’t a one-way street. God is growing our faith as we become family for these children.”

Don Lewis, Senior Pastor of Cross Points Church in Shawnee agrees.  “I’m convinced that the opening of Christian homes for the orphans of the 21st century would demonstrate a level of Christianity that is unfortunately not often seen in our less than effective portrayals of Christ.”

Dan Southerland, Senior Pastor of Westside Family Church in Lenexa explains why his church has entered the fray.  “If our goal is to see what God is doing and join Him in it, then it is way past time for the Church to start leading the charge in adopting homeless kids.  Jesus loves kids!  People who love Jesus love kids!  My wife, Mary, and I adopted children 28 years ago.  I am still all in!”

Phyllis Gilmore, Secretary of the Kansas Department for Children and Families, agrees. “When communities and churches are engaged and aware of the need for adoptive parents, everyone benefits.  Most importantly, the children gain a permanent home with a loving forever family,” says Gilmore.

Pastor Brooks has big dreams.  “This is a movement of God in the Church.  The pieces are in place for the Church to stop outsourcing hurting children to the government, and to reverse our decline into a fatherless nation.  I’m praying for more local churches to unite to take this risk and fight this fight.”

On August 10, GO Project will host its annual BIG Event at the Midland Theater.  This year, the BIG Event will serve as a launch party for Adopt | KC.  Special music will be provided by Grammy award winning TobyMac.  To learn more about Adopt | KC and attending the BIG Event, CLICK HERE>> 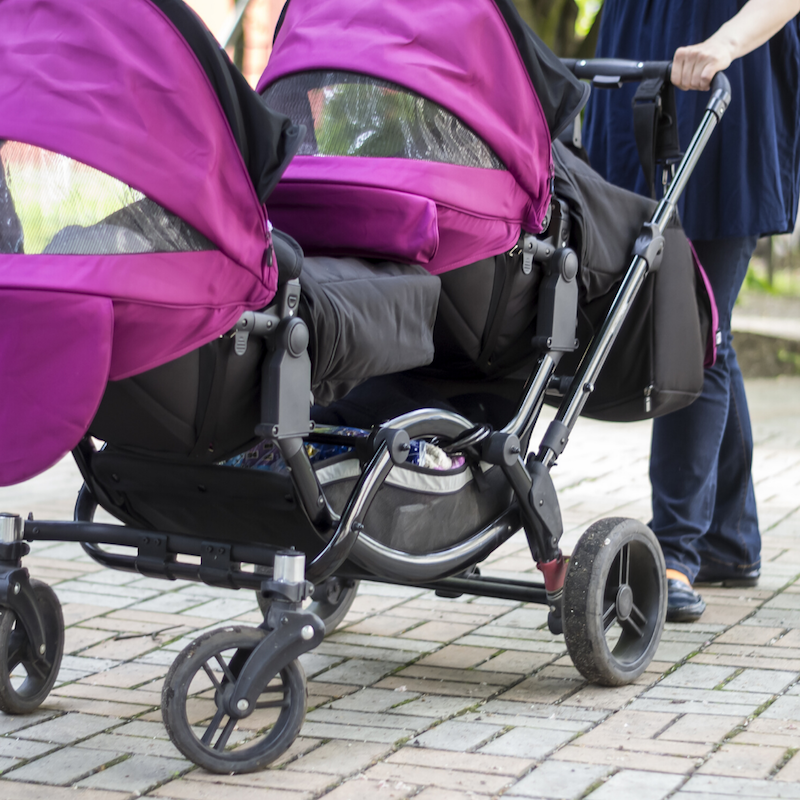 More than a stroller | CarePortal

When you help those in your community through the CarePortal platform, sometimes you are just responding by providing a […]

Women on a Mission

Today, Kansas City women are on a mission of a lifetime. A journey that has been a […]

Alan Dietrich, Live from Haiti
Today, May 18th, is Haitian’s flag holiday. The kids and their teachers are celebrating in […]

Prayers for care givers and children in Northern Uganda

Marsha Campbell is in Africa leading a team of counseling faculty and graduate students from Mid-America Nazarene University. They […]