Can 5 days change you? Is is possible for your life to be seriously altered in less time than it takes to complete a work week? How many times have you completely forgotten what you accomplished in a week…only to start it all over again.

As many of you know The Global Orphan Project >>powered by C3, takes trips to Haiti nearly every other week. It continues to amaze what can happen from Thursday to Monday that can move you beyond what you thought possible. The groups that travel there routinely come back with stories upon stories.

This recount is from one such trip just a few short weeks ago:

…a boy in Arniquet, Haiti had followed me around both times we visited there. He was a very easy-going smiley young man. Like most of the kids we met, he was very polite, respectful and inquisitive. He seemed to be very curious about me and wanted interaction with me. He was 12 years old, so not one of the cute little toddlers, but just seemed to be a normal, curious preteen. He did not stick his hand out every time I stuck my hand in my pocket, nor did he continually ask for things, he simply seemed to want to converse, despite the large language barrier that existed between us. I don t recall his entire name but the last part of his name was Daisy. Due to the large smile he seemed to always be wearing, I refer to him as Smiley Daisy. He is in a couple of pictures on the picture site and one on the video.

When we were at Arniquet for the shoe ceremony, Smiley hooked up with me each time that I was outside (when I took breaks from the foot washing). At one point during the shoe ceremony, while I was on a break, there were 3 young boys, probably 3 to 6 years old, sitting in an indoor area by themselves. I happened to have 3 toy trucks in my pocket and I thought that I could give those trucks to these 3 boys without causing any turmoil. I was wrong. By the time I got 2 handed out I was mobbed by a bunch of kids and could not get the 3rd one handed out. I felt really bad for the one little boy to whom I was unable to get the truck. He knew I had intended to give him something but had stopped short of doing it. I am sure he felt cheated and I was upset with myself for having messed that up. A few minutes later I was outside throwing a ball around with several kids and Smiley carried this little boy to me. The little boy was very sad and even though I could not break through the language barrier, I knew Smiley had brought him to me to give me a chance to give him the toy truck.

I still had a large crowd of kids around me and I think they had an inkling of what was going on and thus I could not get a situation where I was alone with the little guy. I took him in my arms and carried him around trying to be very boring so the kids would stop following. After about 10 minutes of wandering aimlessly around the grounds carrying this boy, my entourage was down to about 4 kids, one of which was Smiley. I thought this was my opportunity but did not want to give the toy truck in front of any of the kids so I walked towards our vehicles still carrying the little boy. I turned to the group following me and said fairly sternly, No, don t follow me . I walked a few more steps and turned back to see that only Smiley was still following, I said very sternly directly to him, I said No! and then walked off. When I got to our cars, I was alone with the little boy and I handed him the toy truck. His face lit up like I knew it would and I had the satisfaction of knowing that I had corrected the great injustice that I had caused.

I carried the little boy back toward the crowds and heard Trace saying, load up . We had stayed a little longer than we had intended and I know he wanted to cross the river (no bridge!) in the daylight so we were in a hurry. I walked back to the vehicles and suddenly it hit me the last thing Smiley Daisy was going to remember of me was my strict command, No don t follow me . I was immediately overcome with a huge sense of guilt and felt strongly, that I could not let that be my last interaction with Smiley. So with Trace hollering, let s go I ran back to the crowd of kids. The kids had now all gathered on the edge of the grounds to see us off so, what had a few minutes earlier been just a few kids gathered now was suddenly all of them. I ran to the crowd and while I acknowledged the little ones trying to hug and say goodbye, I scanned the crowd for Smiley. It seemed like it took several minutes but it was likely only a couple of minutes before I saw him. As we made eye contact I saw a look of bewilderment in his face vanish to recognition. His face lit up and I could read plainly in his eyes the surprise that, he s looking for me, he came back for me . He wasn t standing in the front of the crowd so I had to reach over several little folks to him. He had a great big smile on his face as I reached out and gave him a fist five and said, Jezi renmen ou . Smiley had never asked me for any gift/toy/candy but had been present at times when I handed such out so I am sure that I had given him something already. But as I turned away from him for one last time, I remembered that I still had on my Sooners hat. I turned back and gave him my hat and then ran to the cars as Trace was continuing to speed us along. As I got into the car, I turned and took one last look and saw that big hat on his little head, an ear-to-ear smile and his arm raised high in the air waving goodbye to me. I think I will forever remember that picture in my mind. But that is not what makes it difficult for me to recount this event.

What makes it tough for me to tell this story is the message God sends me each time that I recall this event. One day, I will stand before my Lord in a big crowd. I will be one small insignificant person in a crowd of billions, but just like in the parable, when Jesus left the 99 and sought out the one lost sheep, he will look for me. The look Smiley got on his face the last day I was at Arniquet is the look that will be on my face on that last great day. My eyes and my smile will say, He s looking for me, He came back for me . I pray for Smiley that he will realize that my coming back for him that day at Arniquet was not the big deal The Big Deal is that Jesus is looking for him and Jesus will come back for him. I pray he knows and clings to that.

Walking across the US for orphans

Last month we told you about Barrett (click here to read more) and how he’s walking 3,475 miles from […]

On The Grid: Tier 1 – Adoption

Frankly, love for the orphan saved my life.
It was a sobering day in December 1925 when my grandma became […]

By Trip Manager Stephanie Mutert
What was happening in the Jumecourt dining room? The acoustic tones seamlessly merging with Creole […] 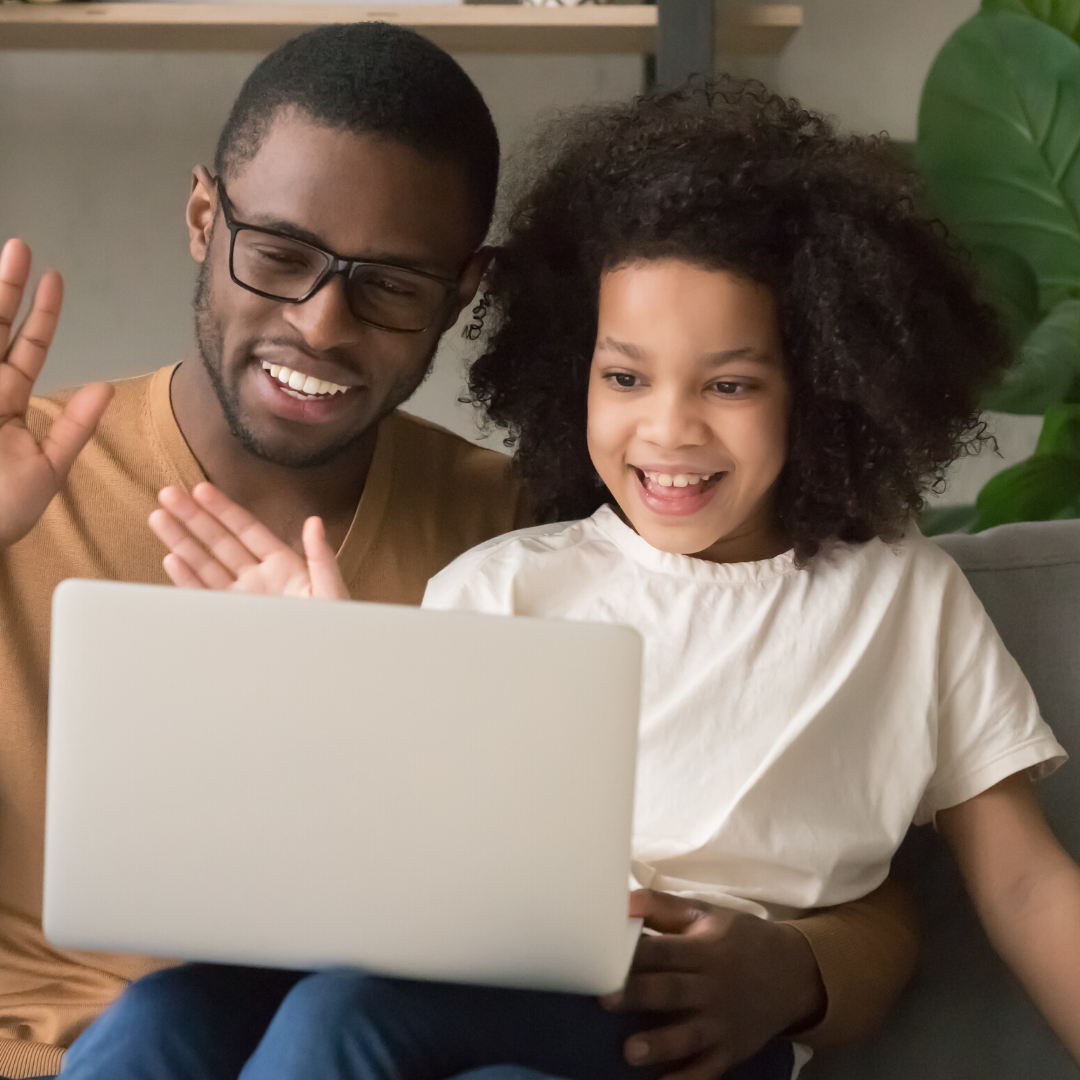 Many of us desire to continue to care for our loved ones right now, even though we can’t physically […]

A great day. A grateful day.

Saturday was a great day! Sunny and warm weather was a welcome change to the 34 degrees endured at […]