For the past eight days I’ve had the privilege of serving with two Vision trip teams. Here are a few highlights/quotes from our time together in Haiti:

For those of you who have gone, “Thank you.” For any who are thinking about GOing, please know what a joy it would be to serve with you.

by Jenni (GO Fellow), from Haiti
“And they were bringing children to Him so that He might touch them; but […] 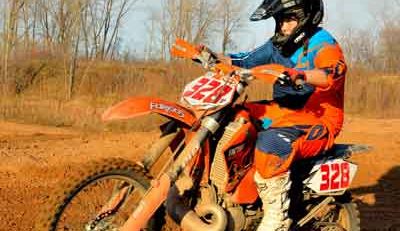 A United States social worker recently submitted a request for an unusual item through CarePortal, our platform that connects kids […]

God is transforming lives through orphan care. That’s a beautiful fact. Still, at GO Project, we think a fascinating […] 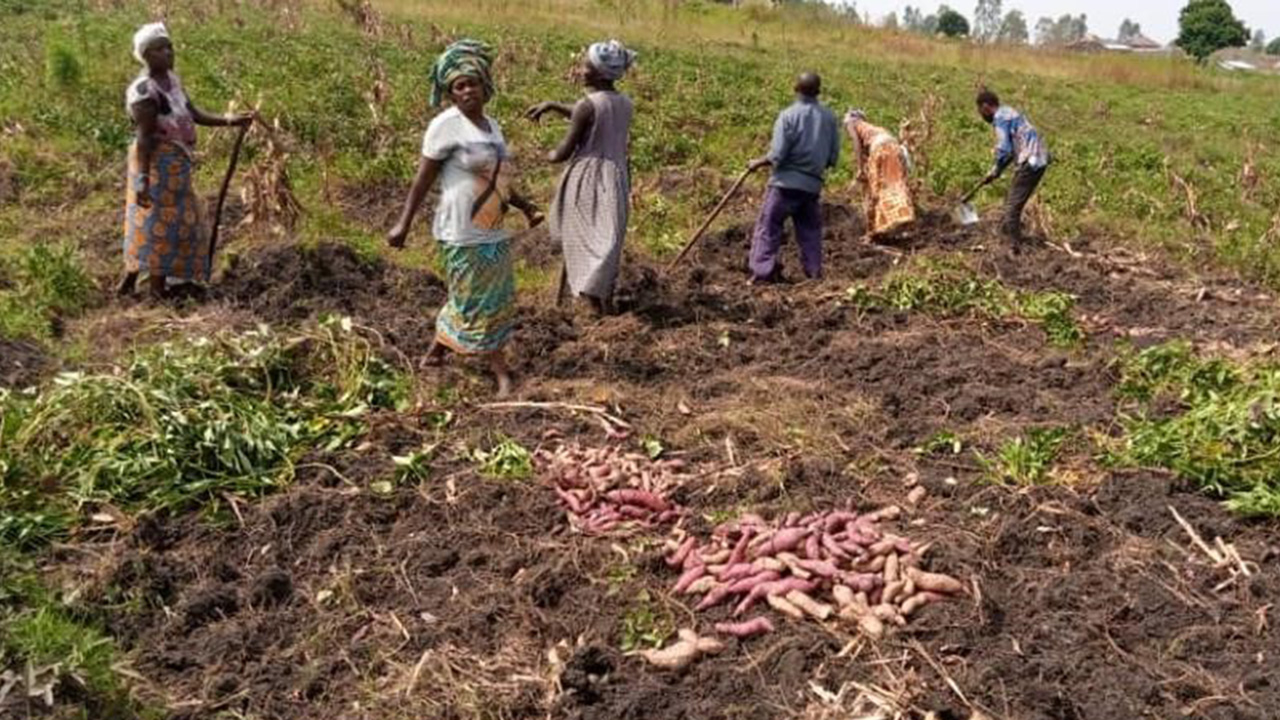 For over five years, Susan* and her ten children lived in a camp for Internally Displaced People (IDPs) in […]

Advice from one CarePortal worker to another

The CarePortal network is filled with servants of the Lord.  There are so many who have sacrificially given to […]

Mike Fox is often asked to speak to men’s groups about moving from success to significance.Ã‚Â  Recently, I heard […]

GO Threads: Teams on a Mission

As part of the GO Threads’ Team Challenge, teams across the country are changing lives one children’s school uniform […]