One must tread lightly when quoting Joseph Stalin.  The untold and largely unknown atrocities of the civil clampdown on the people of the Soviet Union reverberate through time and reflect a spiritual darkness that can be traced back to the man in power.  Yet, in his efforts to control and to manipulate the people of the USSR and even the world, Stalin had an understanding of public perception that provides insights into his ability to possess and to retain power.  Regarding the understanding of an event, Stalin is attributed with saying the following:

It’s true.  The size of the reality subconsciously shapes our understanding of an event.  It’s difficult to fathom a circumstance when we consider the situation in light of our individuality.  We hear the number “one” and can automatically relate.  We hear the word hundreds or thousands or millions, and there is a tendency to detach from the topic at hand.  For many, the mere magnitude of the problem will serve as a barrier of entry.

So it is with the US foster care system.  The sheer size of the system serves as a natural deterrent to the individual and to the church to engage, with the size inevitably reinforcing deep-rooted assumptions about the challenges of the system.

This is not to say that the size of the system does not pose challenges.  That would be incredibly naïve and an inappropriate discrediting of all the legitimate frustrations that so many have endured.

Yet, what if there is a new way?  That instead of bearing the relational and systematic challenges of the system in isolation, churches could speak into the system with a united voice.  What kind of impact could that concerted voice have?

Let’s consider some numbers.  Per Focus on the Family, there are 345,029 churches in the continental United States.  Per a recent project of the Annie E. Casey Foundation, there were 393,597 children in the foster care system in the continental United States in 2013 (and, in case you’re wondering, the number has not dramatically fluctuated since 2013).  If all churches were to join in addressing this problem, each church would simply need to take in 1.14 children.

That’s it.  Just about one child per church.  We’re not discussing statistics anymore.  We’re talking about avoidable tragedies, for it would be a tragedy if that one child was stuck in the system when all a church had to do was to believe in love your neighbor as yourself.

Some may rightfully call foster care a God-sized problem.  Don’t overlook it, though: he’s already designed a God-sized solution.  If THE Church is engaged, it seems that foster care system would be in dangerous peril of falling into crisis bankruptcy.

It’s every church doing a little, with transformation the inevitable result.

Care to learn more?  Contact us here for more information.

Stories of those who have been emancipated from the Foster Care System seem to reverberate, like the narratives told […]

On The Grid: Tier 1 – Prevention

Product of the system.
It’s a cold statement, much like the reality that it is intended to describe. The phrase […]

A doctor, a food salesman, builders, entrepreneurs, etc…25 riders from six states ride day one of the Tour d’Haiti […] 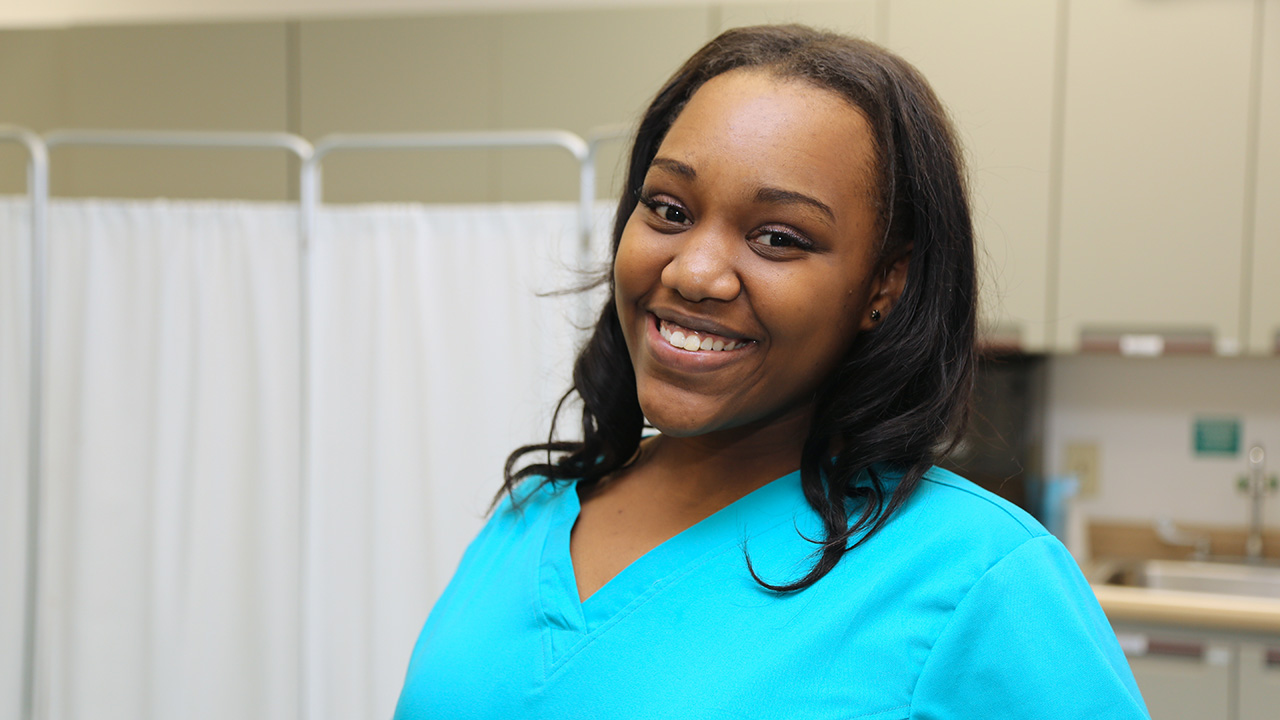 Community Brings A Mother Closer to Reunifying with Her Children 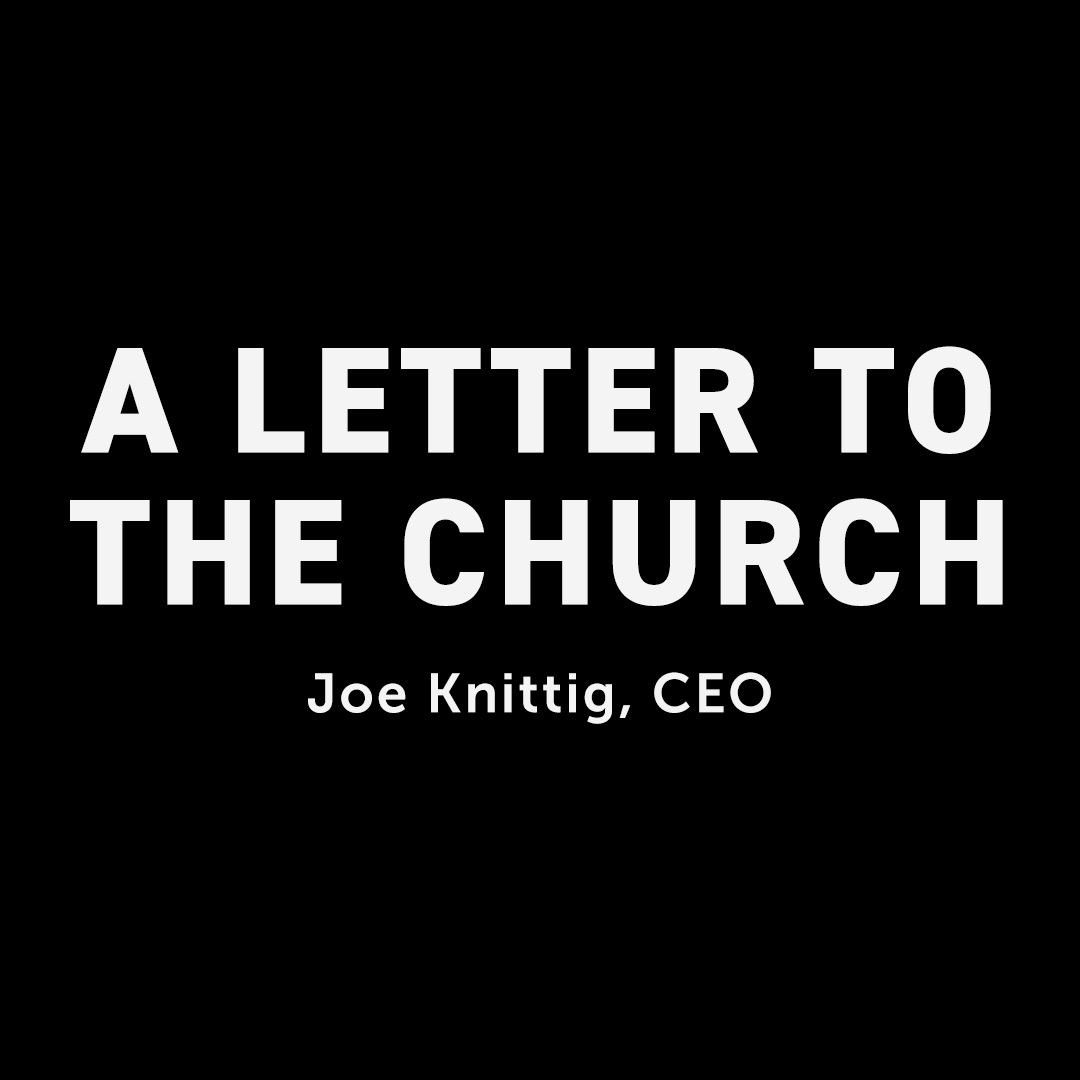 Dear Church,
In the wake of the murders of Ahmaud Arbery, George Floyd, Breonna Taylor and David Dorn, our nation […] 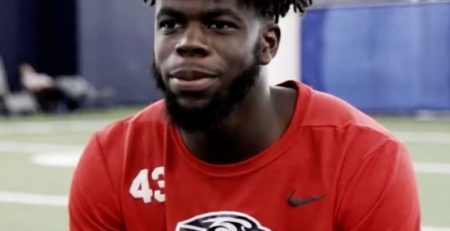 The Global Orphan Project operates CarePortal as our domestic ministry platform. We work behind the scenes to equip local […]

In January, 2010, we met a 110-pound, fifteen-year-old Haitian boy.
Rogelin was frightened and understandably so.  His home collapsed in […] 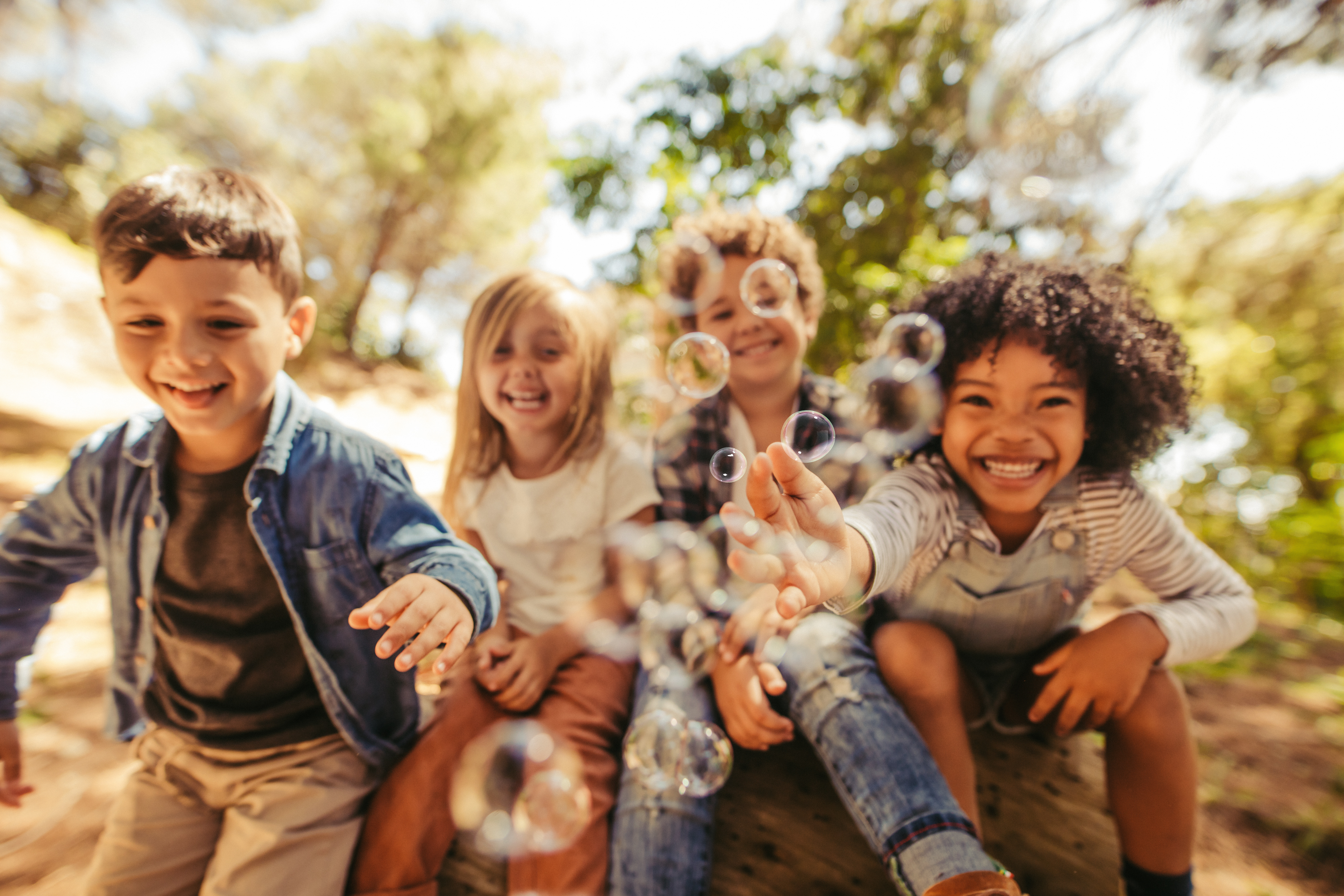 4 Ways to Help Vulnerable Children in Your Community

All families are beautifully different and unique. Whether you’re in a big city or a small town, in every […]

Ripples from the Underground

This morning The Culture House and Störling Dance Theater dedicated a performance of Underground to children in Kansas City, […]