Anyone in KC knows that tonight is Game 7 of baseball’s Royals/Giants World Series. Tied at three games a piece, five of the last six have been blowouts, including last night’s 10-0 Royals’ triumph. Heading into tonight’s decider, each team is searching for the winning formula. GO Project Champ, Rob Sweeney, may have found it.

Last week Rob and a few other Royals’ fans were in Haiti on an economic development trip. They visited GO Haiti’s chicken farm. They saw it provided pathways (vocational training) for young adults, protein for children, and living-wage jobs (provision) for parents leading families. Pathways. Protein. Provision. What’s not to like?

Last night Rob challenged his friends to donate $10 to ‘Clucks for Bucks’ for every run the Royals scored. Since the Royals hadn’t scored one run in 15 innings, the Haiti guys upped it to $100 per run…just in time for the second inning, seven run offensive explosion on the way to the 10 run shutout.

Root for the Royals. Love on children. Game 7 World Series. Clucks for Bucks. It doesn’t get any more fun than this. Are you in?

Marsha Campbell, Uganda
The voices, a celestial chorus of angels, the heavenly harmony beckoned us as we approached the building. […]

When I grow up

The sun was undeterred in Haiti today. So this morning we found respite in the shade of Pastor […] 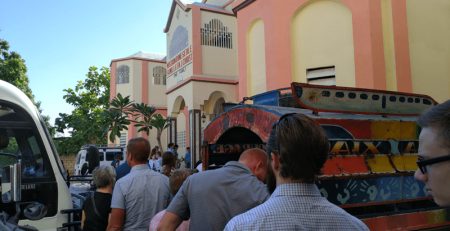 Should I take that Vision Trip?

David Nordhaus graciously shared his decision-making process and takeaways from a recent trip to Haiti. He joined seven other […]

From: Joe Knittig in Africa
Sorry for the delay in blogging! I’ve been sans connection for a few days.
Sunday morning […]

Martin Luther King Jr. had a dream for ALL children

Dr. Martin Luther King Jr. had a dream for his children, but it was also for children all around […]

I often say that Haiti is a window through which one can see another world. It is window that […] 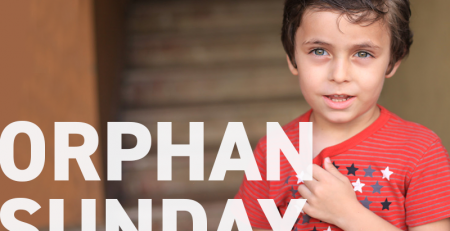 At The Global Orphan Project, we believe God has called the local church to care for the orphaned and […]