You will never meet anyone with a bigger heart for the orphans of Haiti than my wife, Jules. This became evident after her very first vision trip to Haiti in 2012. Jules took this trip with several members of our church and upon her return I knew this wasn’t a “one-and-done” kind of event. She was now different, completely on fire for these kids. Our family conversations became different. Even routine, daily events became different. How so? One example is when Jules took a two-inch cube that she purchased at a local craft store, cut out and glued pictures of the kids she bonded with on her trip, and began referring to it as our Haiti Prayer Cube. Every night at dinner our daughters (ages 9 and 5) would take turns rolling the cube. Whoever’s picture was on top, we prayed for as a family as we asked God to bless our meal. So really it came as no surprise when she told me in 2013, “I’m going back.” As you can imagine if 2012 ignited her passion for these kids, then 2013 was the accelerant.

Over those two years, I began to notice an amazing change in my family. I witnessed a transformation. I watched my wife become an orphan champion to anyone who would listen. I observed our daughters asking more questions about family life in Haiti and about the specific kids my wife encountered. Our girls would hang on every word Jules would share about these orphans. I also began seeing my children make their own sacrifices for these orphans, donating their own money to the GO Threads program for example.

Now the story could end here and you could say, “That’s sweet” or “How nice,” but the story is far from over. In March of 2014 I accompanied Jules and 12 other

orphan advocates to Haiti. Jules and I gathered supplies, packed our bags, kissed our daughters good-bye and boarded a plane. Now you have to understand this may have been my first trip, but I had been somewhat prepped for 2 years based on Jules’ experience. My main concerns were: 1) How long would it take the children we’d been praying for to “warm up” to me? 2) How could I best serve these kids? I confess to you now that I went into this experience expecting to be in complete control. As you might suspect, God had a different plan in mind.

As we moved from village to village, I came face-to-face with the children our family had been praying for. It became apparent that my first concern was unfounded. These kids were “all in”. There were no reservations, no easing into a relationship. They run to you and latch onto you. They crave to be held, loved on and played with. They just want you to be there for them. They just want to share a moment, a smile, and yourself with them. As far as my second concern I offer this example. Our 4th village we visited was Source de la Grace where three of the kids we routinely pray for on our prayer cube reside. Upon our departure from a fantastic afternoon of loving on these orphans, I gathered the three boys around Jules and me. I spoke distinctly and directly from the heart when I knelt down, looked each boy in the eyes, pointed to each while calling them by name and said the following, “Jules, Steve, Mikay and Kyra (our two daughters) pray for each of you at home ALL the time. We will continue to pray for you.” The reaction I got from one of the boys completely blew me away. A young man by the name of Debrosse took a step backwards and with eyes wide he said, “Whoa…THANK YOU!” Hugs ensued. Good-byes were exchanged. Tears flowed…my tears. My transformation became complete. I was no longer the observer from the side lines. I was now “all in”.

You see I have witnessed the face of an orphan transform from a look of surprise to sincere gratitude when he found out that someone over 2000 miles away prays for him regularly. I have seen a transformation within my own family. I have seen a transformation in myself. You begin to realize as the trip unfolds that even though you went to serve them, it is you who is being served. Our 2014 trip to Haiti has concluded; however, our family’s journey into orphan advocacy is far from over. Plans are being made for a 2015 trip and beyond. We’re “all in”.

Luke Skywalker, Frodo Baggins, and the Seven-Time Revelation of the Hidden Hero 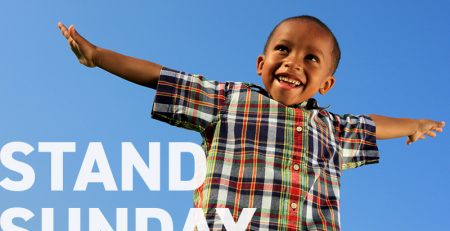 In southern Ethiopia, between attacks from Egypt and Italy, after Ethiopia was reunified, but before Europe recognized it as […]

“I knew it would eventually happen. I just knew it. If one goes to Haiti often enough it […] 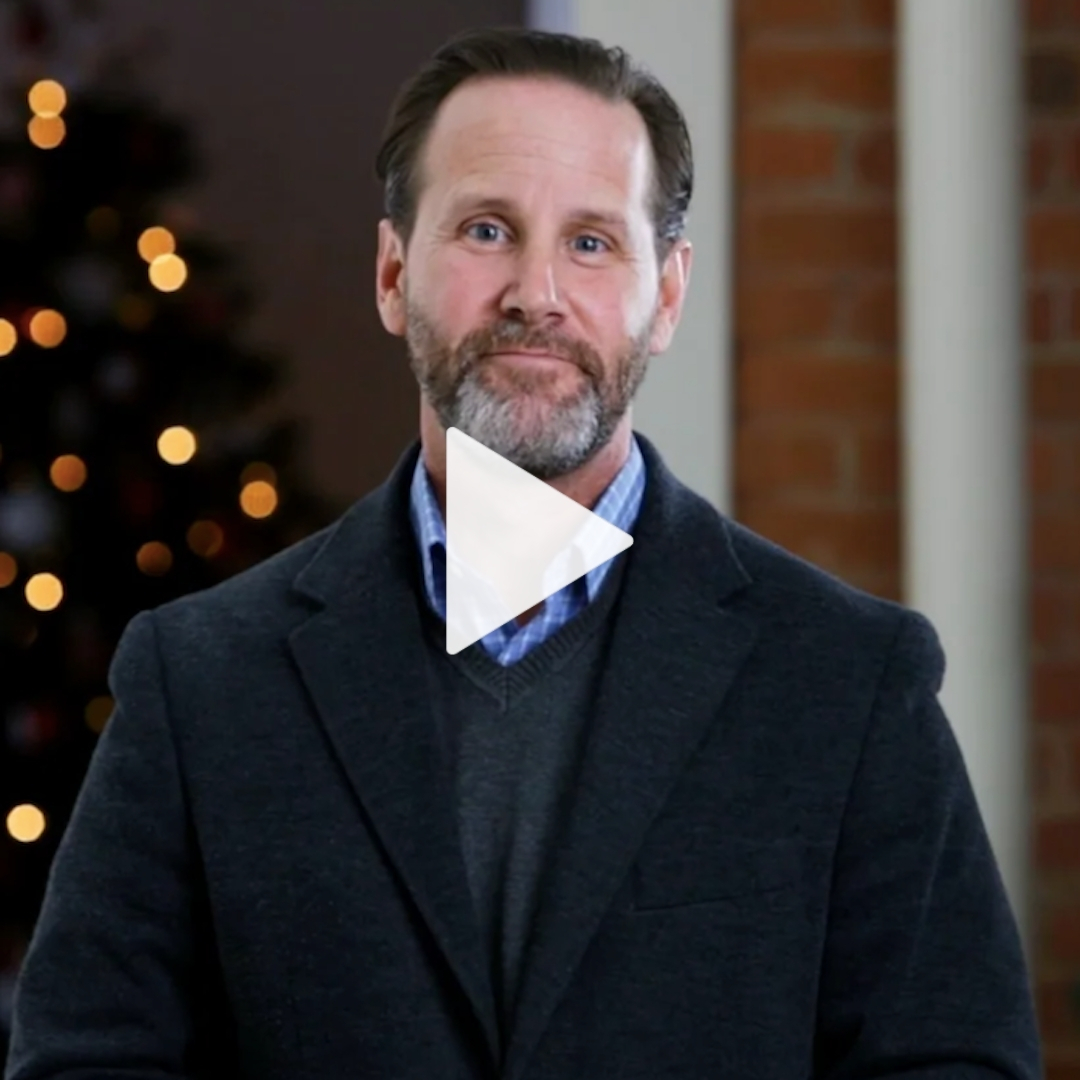 As we close 2020, Joe Knittig, CEO of GO Project, wants to share some encouragement with you. Despite many challenges, […]