Meet Chuck Mack. For forty years Chuck was a Teamster Representative. He worked hard, and now it was his turn. Retirement. For many this means a big party to celebrate. A gold watch, maybe even a Rolex, or a Carribean cruise; that’s the best way to top off forty, faithful years of service, right? His friends and colleagues certainly would have thrown the bash and celbrated with him, but Chuck had another idea. Take all the money that would have been spent on parties and presents and give it to those in need. That’s right, all of it, but where and to whom?

Then January 12th happened. Chuck’s heart was heavy as he watched scenes of fallen buildings, people living on the street, no food, no water, no power. Generosity met clarity. Chuck would send his “retirement party” to those suffering in Haiti. Like a modern-day Oskar Schindler (Schindler’s List), Chuck’s “gold watch” will soon be rice and beans for hungry children; his retirement party is helping build homes for kids living in rubble. It will send them to school. We’ve never met Chuck Mack in person, but if we have our way, Adrien Lewis will soon convince Chuck to come to Haiti with us. Our GO Project kids will give Chuck a five-day party he will never forget.

For today, we are more than grateful. We are truly humbled. Because of Chuck and because of you, we get to care for the King’s kids. Thank you! We love you! Press on!

“The beauty of church-based orphan care through The Father’s House,” said Rose, GO Africa’s Facilitator for Church Partnerships, to […] 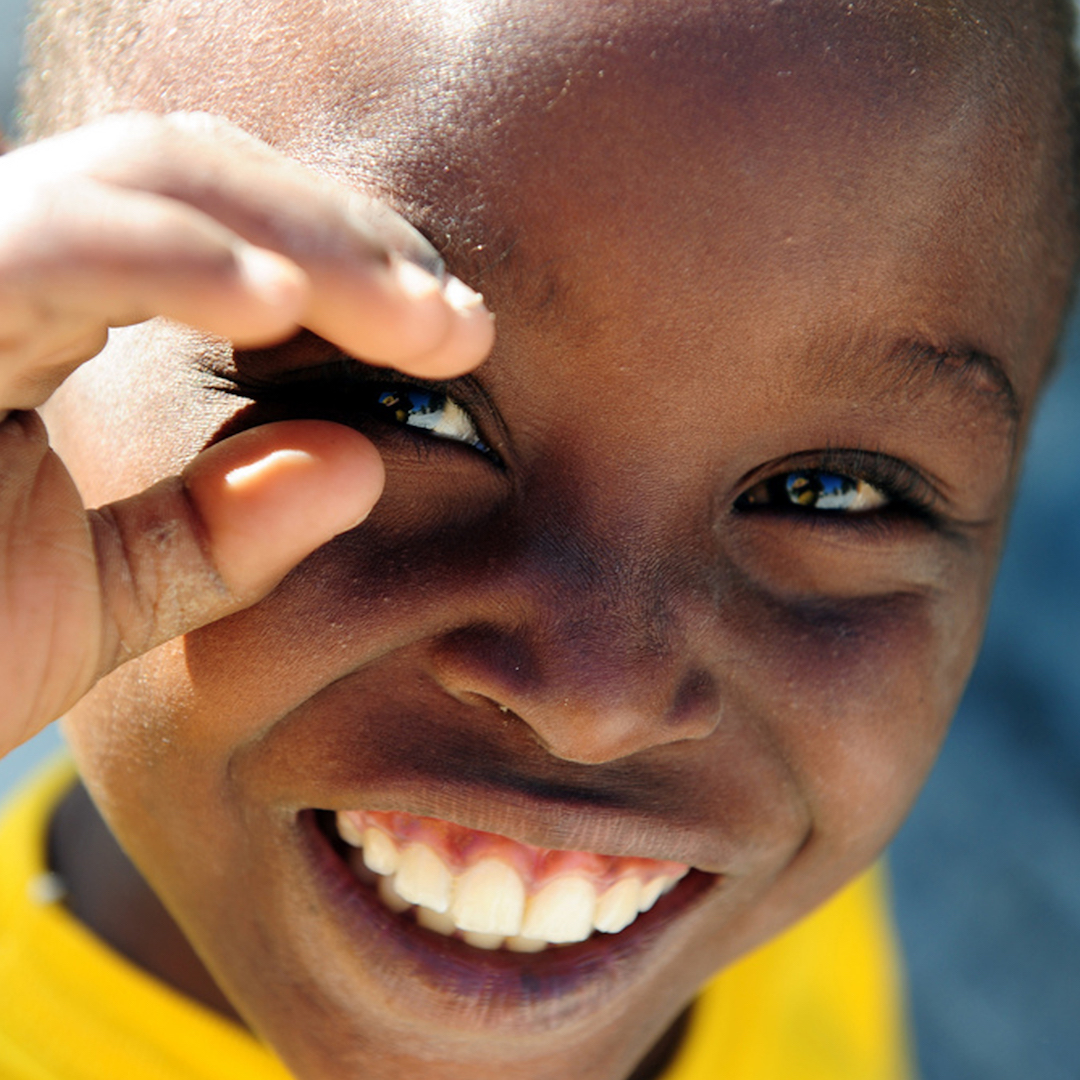 AmazonSmile is now available on your mobile app!

The Throne and the Cross

Recently, when an up-and-coming CEO was reminded of a GO Project Vision Trip one of his Directors had taken, […]

It's a small world after all…

When the artwork of a Kansas school girl inspires a yoga studio in Singapore to help orphans in Uganda, […]