College “kids” are often portrayed as indulged, aging adolescents who support their dual ambitions of partying and social media via Daddy’s credit card. From Animal House to Old School, dozens of movies have borrowed from this theme. That’s nothing new, but is it true?

What if college students were more focused on giving instead of getting? What if their commitment to others inspired and challenged the “adults” around them? What if their thoughts were not on self, but on serving the least of these?

If that were the case, clubs (like Mizzou for Malawi) would be popping up on college campuses. Articles on caring for the orphan would be in print (see KU’s latest J-Link issue (PDF) HERE>>). Students at Texas A&M, the Air Force Academy, and others would be skipping Fort Walton Beach beer bongs and choosing instead to spend their Spring Break in Haitian orphanages. While Hollywood may not make a movie about these stories, they are true. Secular movies struggle to capture God’s best anyway.  That doesn’t make us at The GO Project any less grateful for twenty-somethings like Caylin Kusmin’s and Libby Wolfe’s who are leading and serving others today! 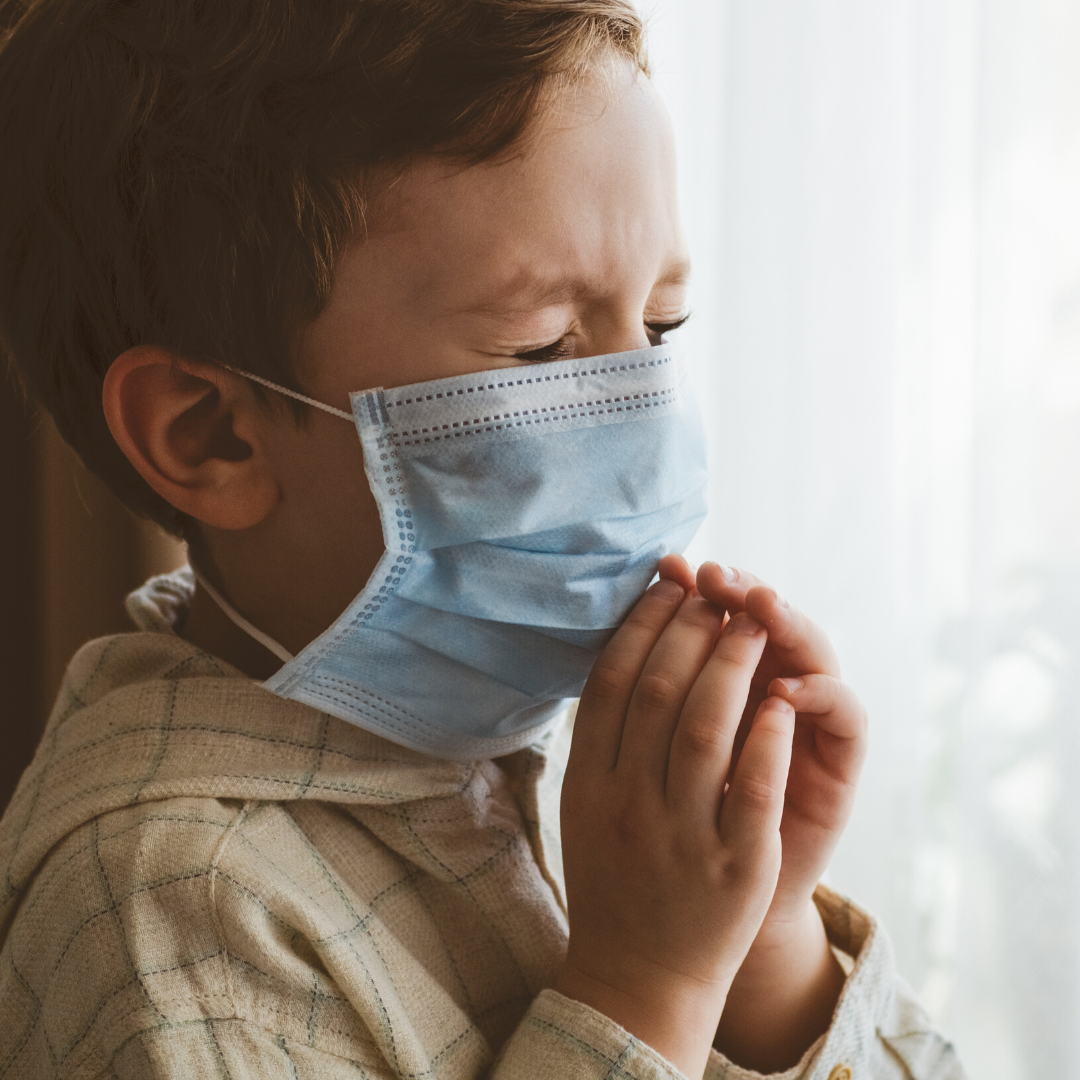 6 groups to pray for during this crisis

Picture of the Essence

“Essence” – The intrinsic or indispensable properties that serve to characterize or identify something.
Salima, Malawi: our last stop […]

Marsha Campbell, Uganda
A little boy’s lunch.
On Friday, our team decided to welcome the children with our own song! As […]

When Harriet was born in a rural part of southwestern Uganda almost 35 years ago, she was born at […]

Dancing in the aisles, leaping with joy, a glimpse of heaven

From Marsha Campbell
My heart leaps up when I behold A rainbow in the sky: So was it when my […]

How is caring for kids around the world changing lives? In a recent interview, Joe was asked how this […]