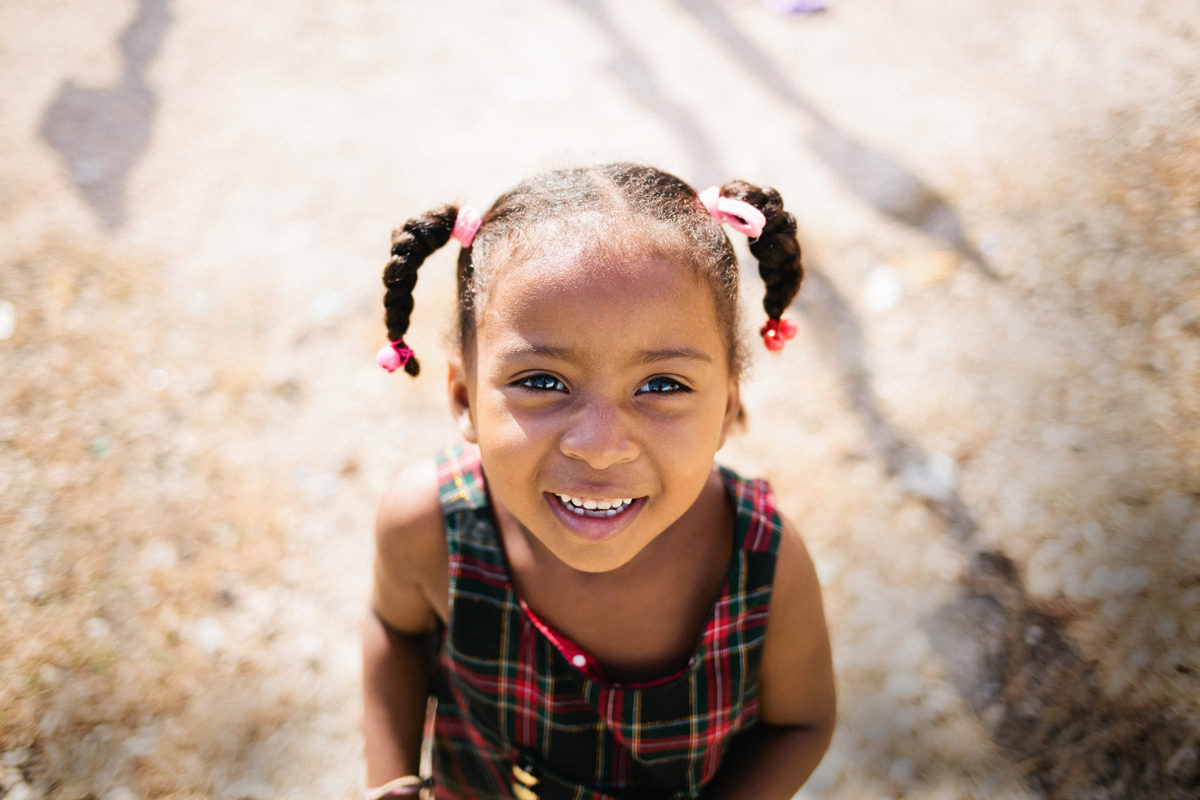 We live in a time of increasing division. Yet there is a buoyant counterforce at work that is joyful, hopeful and transformational. And it’s manifested when people from all walks of life connect to provide opportunity for children our world has left behind.

Our goal at The Global Orphan Project and GOEX is to break the orphan cycle through the power of community, commerce, and the love of Jesus. YOU play a vital role in making this happen.

In Kansas City, there was a woman scraping by in a blighted downtown neighborhood. A single mother of six, also caring for one niece and two neighborhood children. She fought for these children, but the deck was stacked against her. The inability to provide basics, things as simple as bedding and transportation, brought her to the brink of collapse, and the foster care system reluctantly anticipated adding nine more children to its ranks.

Today, the two teens in Haiti are adults. They met while students at The Global Orphan Project Transition Academy, are now married and have a baby boy who turns one this month. Employed and earning a local living wage, one sews GOEX t-shirts that many of you wear, while the other works at one of our partner companies in agriculture. Both enjoy the security of a much bigger family that wraps around them. Their son has a shot in life that his parents never, in a million years, thought they could provide.

Today, the fiercely courageous mother in Kansas City is not alone. She now has the basics to keep her kids healthy, warm and safe. She’s formed new relationships with people who love her and fight alongside her. And, most importantly, her children are right where they belong. At home.

So what happened? What caused these events? Two things.

Thank you for making this December different for so many around the world.

The Global Orphan Project– through your generosity— has benefited over 20,000 children this year, each one catalytic to relational change that creates a ripple effect in many directions. God willing, our goal is to impact 100,000 children per year very soon, as our community of YOU continues to grow.

This December, consider giving the gift of hope to children and families!

We are heading to Haiti in a couple of days. Seventeen of us are traveling together on this 4 […]

This is the community borehole (well) the local church put […]

by Marsha Campbell
It is a sunny afternoon as we venture to the Gulu Sewing Center.  The sewing center is […]

Peace is a house mama at Father’s House Kabale and takes care of 7 girls in her home. Her […]

Many of you watched the segment that 60 Minutes aired last year. In the wake of the earthquake, the […]

Can 5 days change you? Is is possible for your life to be seriously altered in less time […]